QotW: What automotive dreams would you fulfill with $1.9 billion? 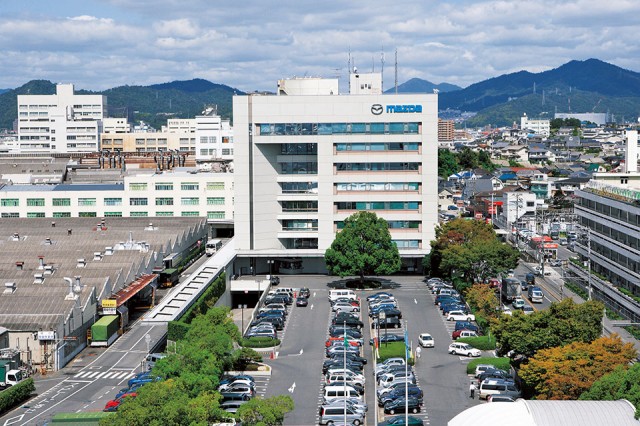 The Powerball jackpot has grown to $1.9 billion, the biggest ever in a national lottery according to the Guinness Book of World Records. For the winner the possibilities will be endless, quite likely in several life-ruining fashions. You could build your dream garage several times over. Or open the world’s greatest car museum. You could even buy a controlling stake in Mazda and force them to restart the RWD straight-six sedan project and put a rotary engine sports car into production. It’s such a huge amount of money it’s hard to wrap your brain around it.

What automotive dreams would you fulfill with $1.9 billion?

The most entertaining comment by next Monday will receive a prize. Scroll down to see the winner of last week’s QotW, “What’s the most sinister looking JNC?” 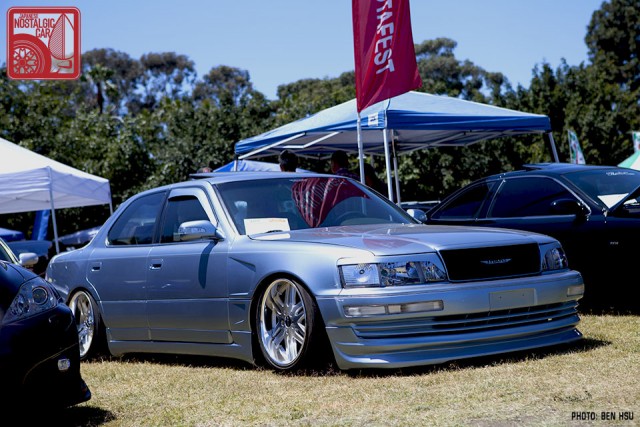 Sinister looking cars run the gamut, according to you, dear readers. RamenEater3000 came out of the gates with the Mitsuoka Orochi, a Lovecraftian automobile if there ever was one. Other apex predators of the automotive kingdom included Michael K.’s Lexus LFA, エーイダン‘s Toyota Century with tinted windows, j_c‘s evil-eyed Prince Skyline Sport, and Lakdasa‘s Y60 Nissan Patrol.

Art chose the general category of Japanese hearses, understandably, while 555jay called out dekotora. Anything that needlessly ornate has got to be sinister in some way. Jeremy A.‘s pick of the Nissan Z31 seems to be completely out of left field, but we can’t always explain our fears. Ultimately, the winner this week was f31roger, who nominated VIP cars:

Definitely VIPcars before Americans followed. That’s because they had a mystique to those builds and the people behind them.

I remember my friends took me to a Parking area in 2006, we saw these VIP cars and my friends were scared to because those guy had “serious attitude” and they might fight. But I was so intrigued because I never seen a Diamante and 929/Sentia done before.
https://www.f31club.com/wp-content/uploads/2017/04/DSCN3781.jpg
https://www.f31club.com/wp-content/uploads/2017/04/DSCN3777.jpg

15 Responses to QotW: What automotive dreams would you fulfill with $1.9 billion?