QotW: If you could only drive cars from one marque, what would it be? 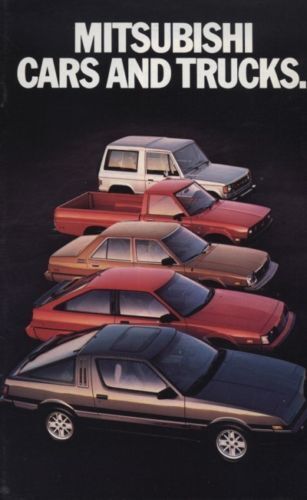 If car companies had their way, every buyer would be a return customer. Start your automotive life with a Tercel, move up to a nicer Corolla at your first job, get a Camry when your family expands, and arrive in a Cressida when you’ve really made it. Thankfully, we have choices in life, but what if you were forced to stick with one brand for your whole existence?

For the purposes of this exercise this means you’ll have to use cars from the same marque for all your motoring needs, but you won’t be limited to a certain year or continent. You could commute with a Minica, have a weekend FTO fun car, and haul your lumber with a Mighty Max if you so desire.

If you could only drive cars from one marque, what would it be?

The most entertaining comment by next Monday will receive a prize. Scroll down to see the winner of last week’s QotW, “Daily, Garage, Sell — Mazda Miata, Toyota MR2 Spyder, and Honda S2000.” 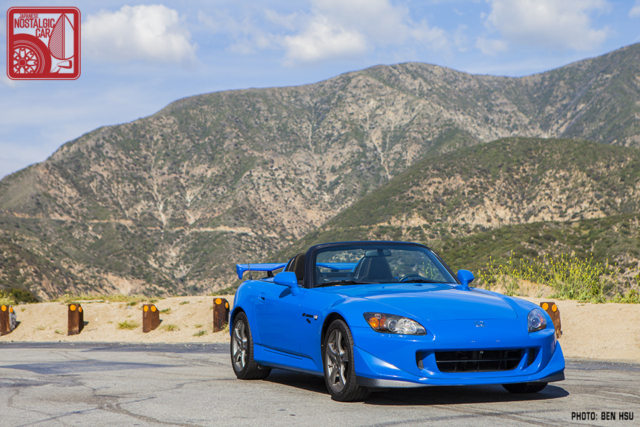 We can’t go into everyone’s answers this week as it would be too confusing, but we encourage you read the responses. For the daily, many chose the Miata due to its reliability, compliance, and general fun-to-drive personality. A few chose the MR2 given its Toyota durability and uniqueness. Unfortunately, it’s mid-engined layout wasn’t enough to garner a lot of love. Thanks to polarizing styling and lack of luggage space, it was by far the most popular car to sell out of our roadster trio. That makes the S2000 the most garaged car, a status attributed to its rising value and a high-revving engine that is glorious to behold on a winding road but harder to live with on a commute.

It was a really tough selection this week, but the winner is Taylor C., who writes from experience.

I have had the fortune to drive all three cars, some more extensively than others. Each of the cars offer their own unique driving experience. I will make the following selections: NA Miata, 2000-2004 MR-S, and AP2 S2000.

Miata – Daily Driver: I have owned my 1997 NA for over 17 years, and it’s been the most reliable vehicle in the stable. Its running costs are very low, it’s easy to drive (both in high speed as well as bumper-to-bumper), uses 87 octane, and maintenance / replacement parts are plentiful. You don’t have to wring out the engine, but you are definitely more than welcome to, and the car returns 27-29MPG no matter what. The trunk is surprisingly useful, and if you need more space, there’s some more room on the bulkhead behind my rollbar.

Since I live in New England, I would have to apply anti-corrosion protectant underneath if I’m driving it during the winter (cringe). My car is lowered, but snow days are usually WFH days, so I’m not too worried about plowing the car into snow drifts. But definitely a set of 14″ snow tires will help lots. Throw the hardtop during the colder / wetter months, and I’m set. I’ve done long distances on the car, and although it’s no land yacht, it’s still easy on the body. There’s a certain sweet spot feeling when enjoying a car without much effort needed.

MR-S – Sell: The shifting is super short, the engine growls behind you, and the car handles like it’s on rails. However, it’s extremely small inside, and I remember the interior not having much storage space, if any. I don’t remember much luggage space either. I still haven’t warmed up to the styling; the headlight styling doesn’t appeal to me. Power is 138hp, just a bit more than my NA, therefore that rawness is not going to be present on this car. Unfortunately slightly underrated, but there’s a reason for that.

S2000 – Weekender: The S2000 would not work that well as a daily putt-putt; hit VTEC and already at another traffic light. It’s definitely made for enjoying when closer to the limits. I can just imagine ripping through the mountainous roads with the top down. The 8000rpm would echo through the forests, and this cycle would repeat as I snick through the gears. Mine would be a 2005 Grand Prix White with the tan / black interior, and I’d get the 20th Anniversary front bumper to go with it. Let’s go.

15 Responses to QotW: If you could only drive cars from one marque, what would it be?