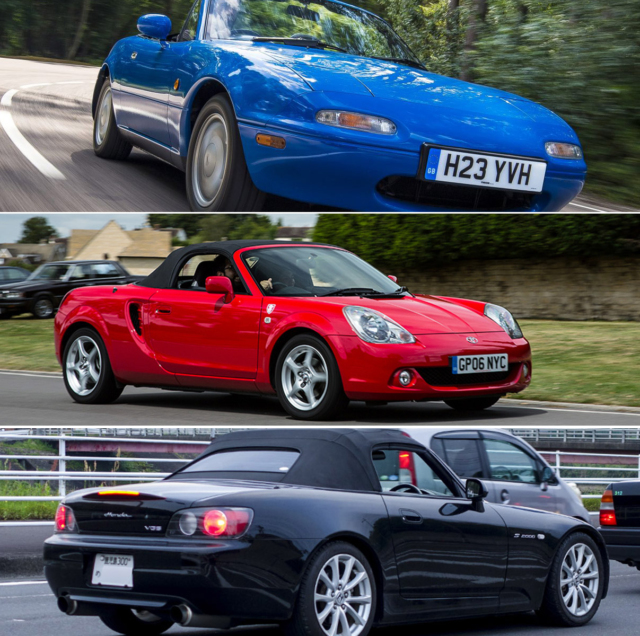 Welcome to another edition of Daily, Garage, Sell, JNC‘s version of Bang, Marry, Kill. You are presented with three cars. One is going to be your daily beater no matter what the weather, distance, or cost. Another will be parked in your climate-controlled single-car garage and driven only sparingly and only for the act of driving (no errands). The last one will be sold and you will never be able to own one again. This time we’re faced with three iconic roadsters: Mazda’s genre-defining sports car, Toyota’s underrated mid-engine masterpiece, and Honda’s technological tour de force. What do you choose, and why?

The most entertaining comment by next Monday will receive a prize. Scroll down to see the winner of last week’s QotW, “What formerly unremarkable JNC now sparks joy?” 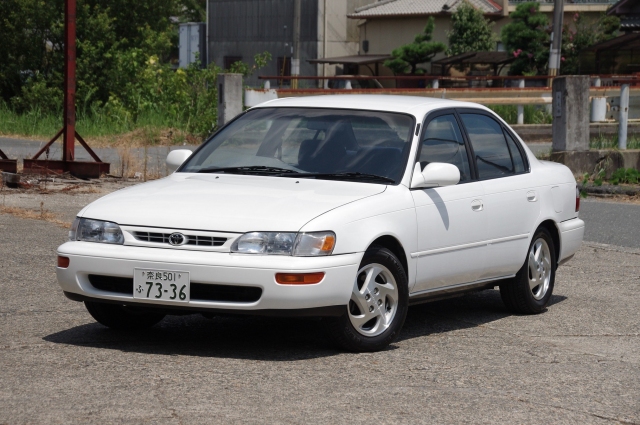 It should come as no surprise that cars like Michael K.‘s Honda Civic or Land Ark‘s Toyota pickup were chosen. A bit more further down the obscurity spectrum was ra21benj’s 4-door Integra. Rotornutcase‘s pick of Mazda REPU was certainly unique, but we’re not sure REPUs count as ever having been unremarkable. With that in mind, the winner this week is Brad D., who makes some wild claims about a Nissan Altima:

Any of them and all of them. Any car that comes from mundane roots and has withstood the test of time despite its throwaway status when new, becomes fascinating. Like it or not, in 2055 a 2005 Altima will make you take pause.

All of that said, if I needed to pick one personally, early to mid 90s Corollas are in my active search. Dead nuts reliable, great fuel economy, available with a five-speed, some truly interesting engine swap options and the 4×100 wheel availability making options almost endless. They have endeared themselves to me and I wouldn’t mind one as a daily driver.