QotW: How have video games affected your passion for cars? 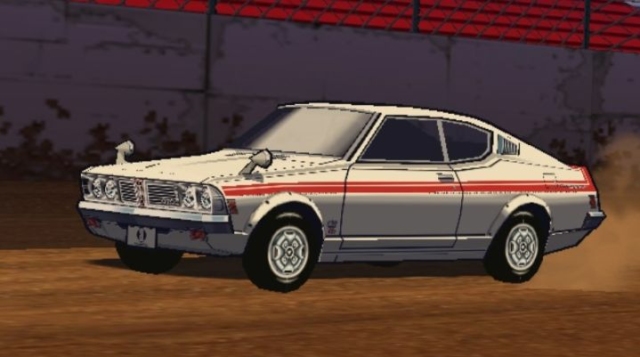 Today, September 12, is National Video Game Day. For many car enthusiasts, especially of Japanese machines, the cultural reach of video games has been instrumental to the hobby. Whether you’re into cars we’d otherwise never see on the streets, the world of highway and touge battles, the physics and traditions of customization, or building a dream garage, games have offered those opportunities

How have video games affected your passion for cars?

The most entertaining comment by next Monday will receive a prize. Scroll down to see the winner of last week’s QotW, “Which JNC looks best in black?” 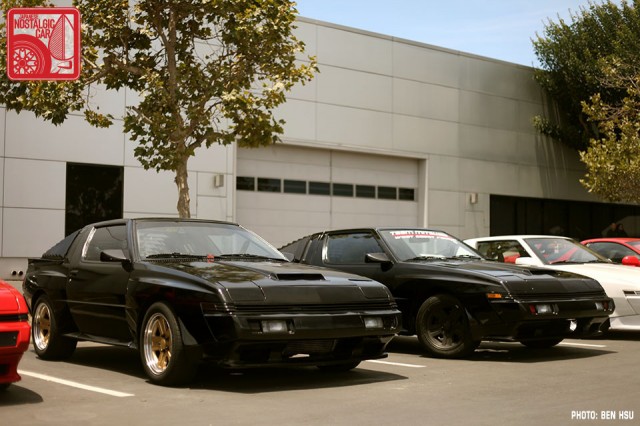 The Toyota Century got the most votes this week, with Sedanlover, HE HE, and エーイダン giving valid reasons why you should always bet on black when it comes to O.G. executive limousine/yakuza sled. R100guy brilliantly pointed us to the hidden-in-plain-sight answer that was another famous Toyota, Marty McFly’s pickup. Robin got points for picking a deep cut that only true Honda-heads or JDM freaks would know. speedie‘s choice of an A60 Toyota Celica Supra was ultimately quite close in theme to the winner.

That winner was StarCruiser, whose excellent prose and plot pacing had us on the edges of our seats. The answer reads like the opening of a thrilling suspense novel. If it were expanded into a full book we’d definitely read it:

Picture this: You’re cruising down the highway, you had a good night and you’re just heading home. Checking your mirrors, you catch a glimpse of something creeping up on you. You hear the turbine spooling up behind you. The illumination of the roadway only allows you to catch a glimpse every so often. It’s a turbo-wedge, but which one? Supra? 300ZX? RX7?

The mystery car pulls into the next lane and starts his overtake; midrange RPMs noisily growling, turbo whirling into a blow-off. Then, the upshift. You watch as this murderous looking spaceship shoot past you. It’s Tetris like taillamps dimly glowing that let you make out it’s widened shape. What is it?

“What the fuck is that?”

7 Responses to QotW: How have video games affected your passion for cars?