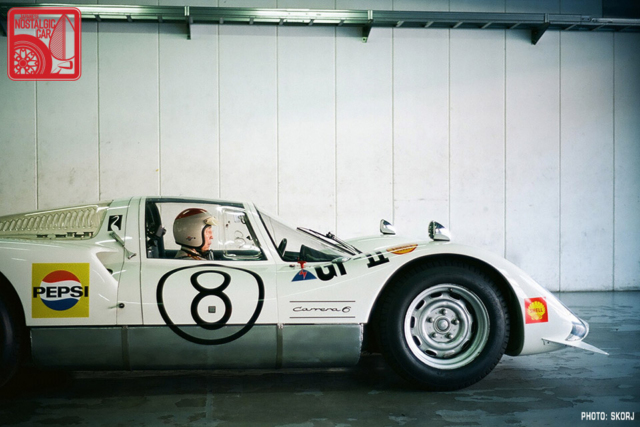 No, you haven’t mistakenly clicked on German Nostalgic Car (no relation). Granted, this isn’t the type of car we normally cover, but it’s too cool not to share. Porsche Japan has created a one-off factory custom tribute to Tetsu Ikuzawa’s Porsche 906 race car, which won the 1967 Japan Grand Prix as part of a fierce feud with Prince/Nissan. It looks fantastic, and it raises the question of why Porsche does a better job of commemorating Japan’s automotive history than actual Japanese companies. 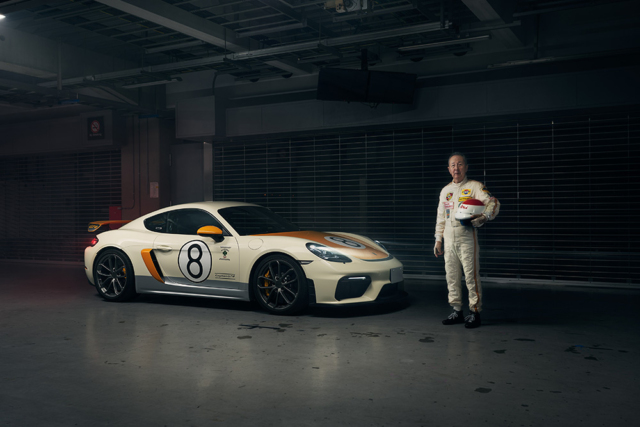 The base car is a modern 718 Cayman GT4, which Porschephiles know as the true successor to the 911, which has gotten too big and expensive. The purpose of the build was to showcase Porsche’s Exclusive Manufaktur program, which pulls cars from the assembly line and lets customers choose their own paint, upholstery and custom touches. There are no performance upgrades, but the application of the 906’s 55-year-old livery is killer. 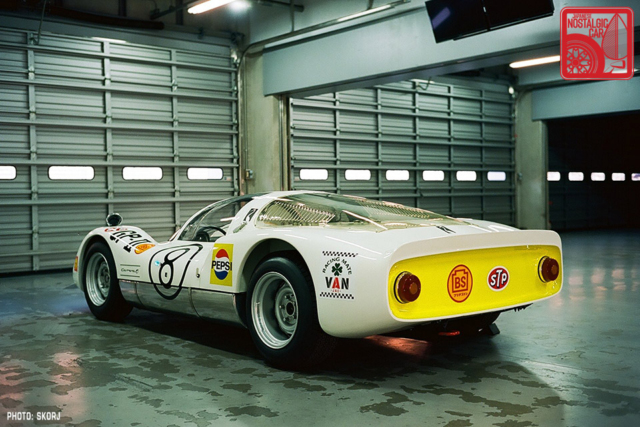 Ikuzawa’s 906 was an off-white, which Porsche was able to match with their PTS (paint-to-sample) process. As you can see, the Cayman also mirrors its yellow hood, Ikuzawa’s No.8 roundel, and a yellow rear panel as well. 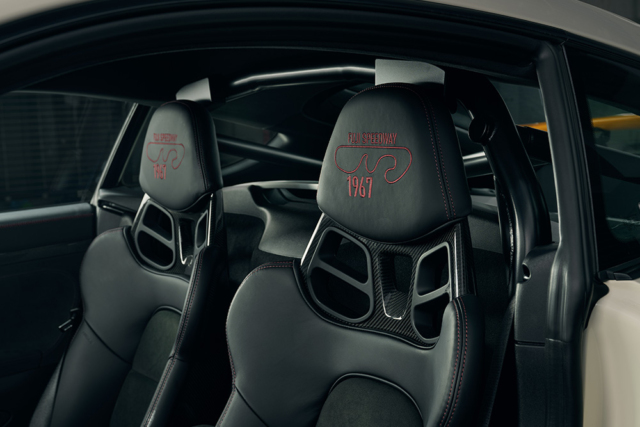 If we were building the Cayman, we would have chosen a red interior like the 906’s racing buckets. Porsche Exclusive Manufaktur has over 100 upholsteries, so why not red? Instead, the Cayman has red stitching on black, with a neat little outline of Fuji Speedway in its original layout sewn into the headrests. We also would’ve made the side mirrors chrome.

Other custom details include a map of Fuji Speedway and Ikuzawa’s time on the door sill guards, and a small emblem on the window that reads “906-145”, the chassis number of the Grand Prix winning car. 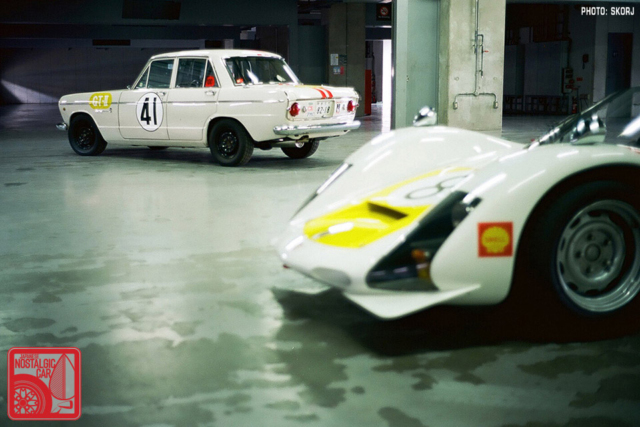 Ikuzawa is one of Japan’s most beloved race car drivers and one of the early stars of Japanese motorsports. He piloted the famed Prince Skyline GT sedan that passed the Porsche 904 at the 1964 Japan Grand Prix, kicking off Japan’s love affair with the Skyline. The purpose-built 904 still won overall, prompting Prince to build its own mid-engined race car, the R380, in an effort to reclaim the title. 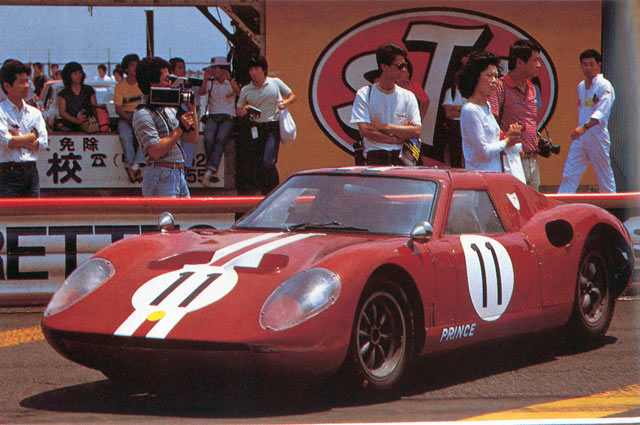 There wasn’t a Grand Prix held in 1965, but the following year Prince did come back with the R380 to win the race overall. Ikuzawa himself drove one of the works cars, but in 1967 he decided to go his own way and race the No.8 Porsche 906 that is the subject of this article. Not only did he beat the Prince team, but he did so as a privateer, which made him a bona fide racing hero. 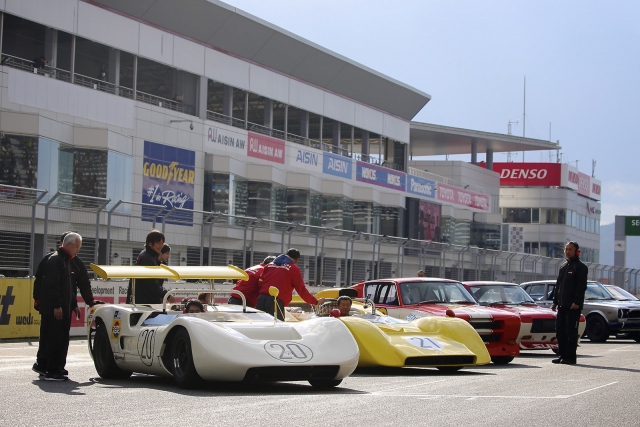 That of course prompted the Prince team, now under Nissan after the 1966 merger, to come back in 1968 and 1969 with the R381 and R382, each winning their respective races. The rivalry fueled the fanbase for both Porsche and Prince/Nissan in the nascent days of Japan’s racing scene. 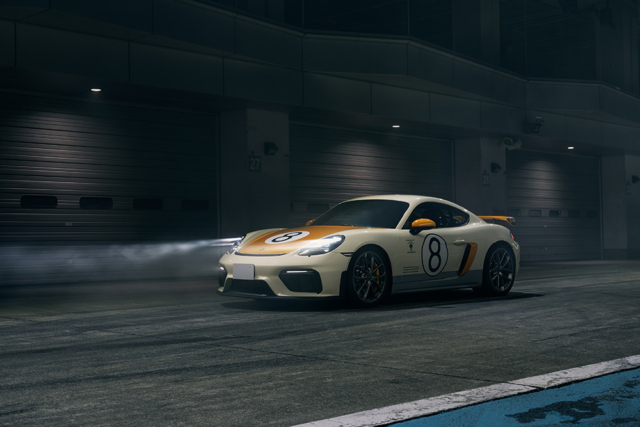 The “Porsche Cayman 718 Tribute to 906”, as it is officially called, is not for sale, not that we were looking to buy one. What we are looking for, however, is for Nissan or Toyota to come up with equally cool tributes to their own racing histories. On the rare occasion that they do, it’s generally done by some other country like the US or UK, not by the Japanese mothership.

We’d love to see one of the original Hakosuka GT-R liveries on an R35 (no, the decal stripe on the 50th anniversary GT-R doesn’t count), or a cream-colored NSX with the Hinomaru of the RA272. And don’t tell us the new Toyota Crown Crossover isn’t ripe for a Mobilgas Rally tribute. Come on, people. If Porsche can do it so can you. 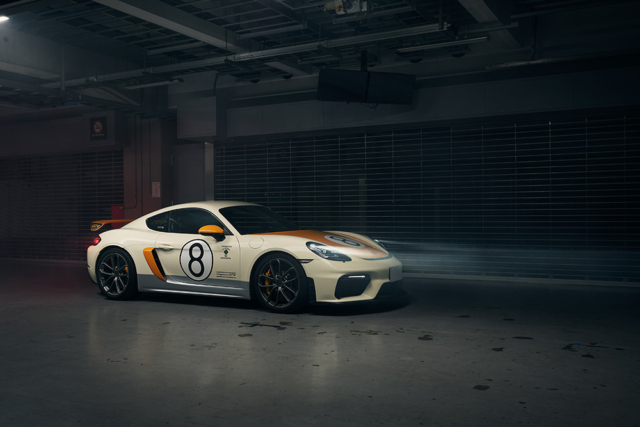 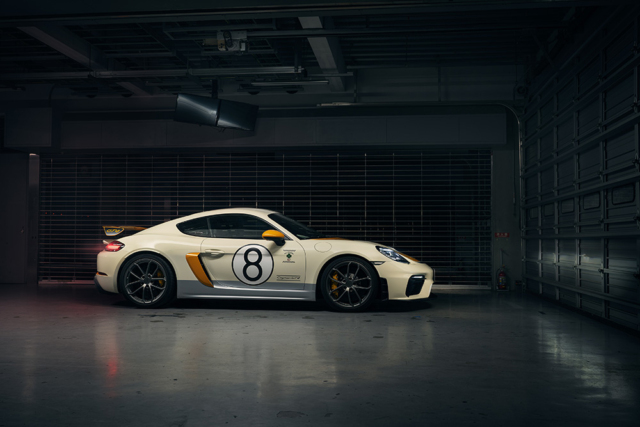 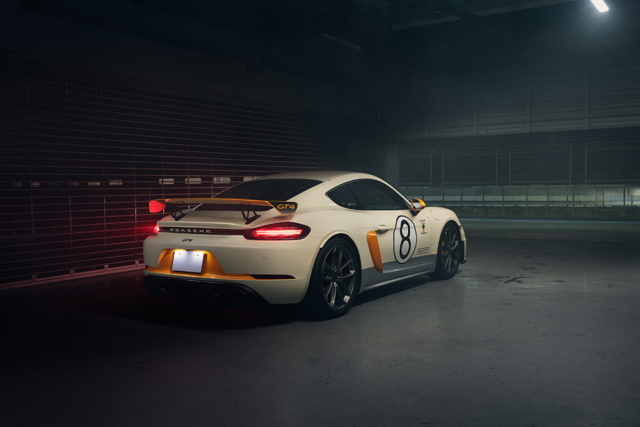 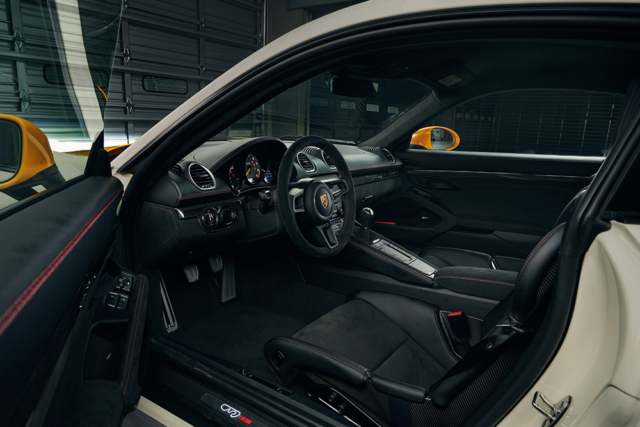 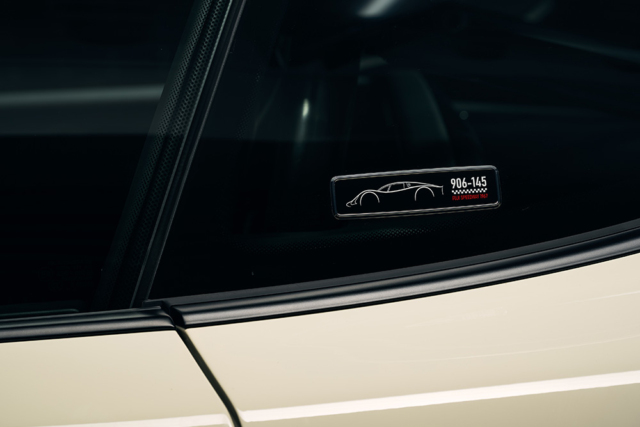 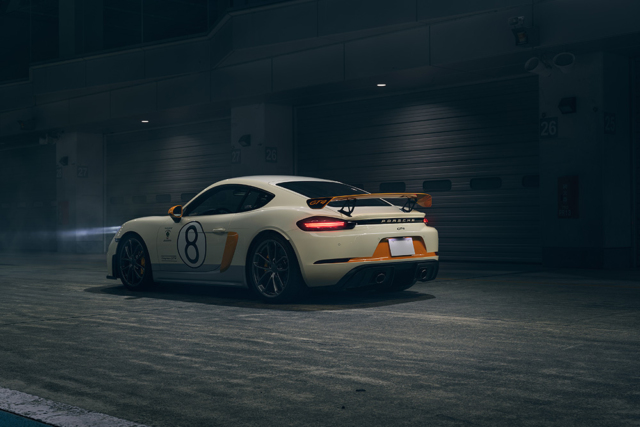