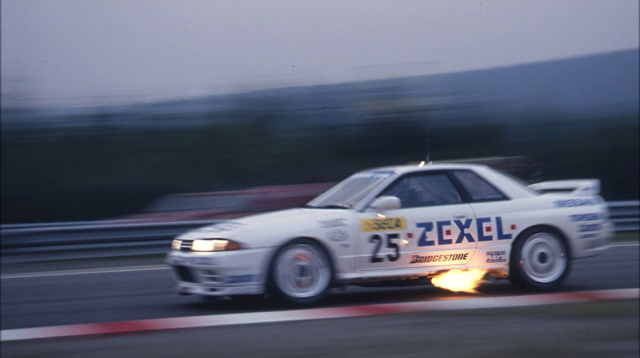 In 1991, while the R32 Nissan Skyline GT-R was busy at home winning every single race in the All-Japan Touring Car Championships in a four-year span, it also took the time to win the 24 Hours of Spa-Francorchamps. Built to N1 specifications and putting out an estimated 400 horsepower, the Zexel-liveried car beat a field of Porsche 911, BMW M3 Evo, and Ford Sierra Cosworth rivals to claim overall victory in the Belgian enduro. Now, Nissan is giving that Godzilla a thorough refresh.

The Zexel Skyline GT-R was only the second Japanese car to win the grueling race since an SA22C Mazda RX-7 did so in 1981. Piloted by Anders Olofson, Naoki Hattori, and David Brabham, the car not only won the day-long enduro, but set the record for the fastest speed and most distance covered in the race’s history. It was so dominant, it ended the race 21 laps ahead of the second-place finisher. 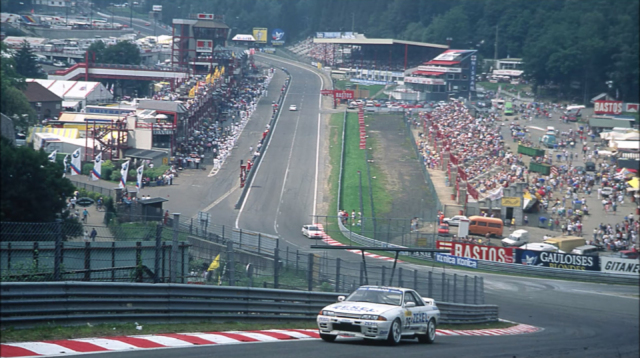 The winning car today resides in Nissan’s Zama collection DNA Garage. It’s stored as a running vehicle, which means from time to time maintenance is performed to ensure it can run demo laps at events like the NISMO Festival. However, recently Nissan freshened its engine, transmission, suspension, axles and differential, and subframe. It wasn’t quite a full restoration, but its major mechanical components were all refurbished. Look for it to appear at events in Japan soon..

Incidentally, a fellow N1 sister car was offered for sale last year for $237,000, a pretty decent price in retrospect.

permalink.
This post is filed under: News and
tagged: 24 Hours of Spa, nissan, r32, skyline.