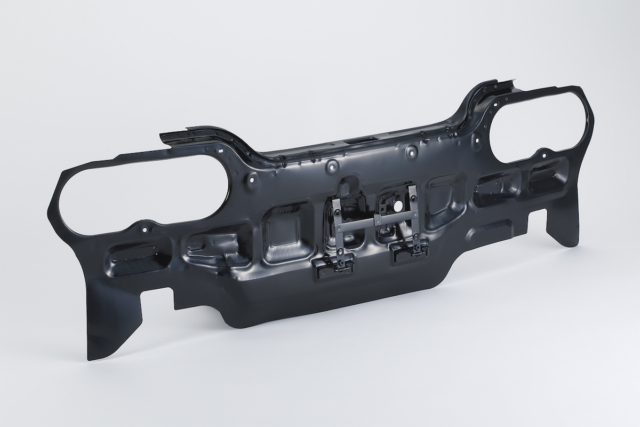 Nissan has announced that its adding more body panels to its Skyline GT-R Heritage Parts program, including the rear panel for the R32. Of course, many of these parts have been out of production for decades, and it’s no easy feat to start making them again, especially when they won’t be sold in large volumes. Instead, Nissan is using ultra-modern manufacturing techniques to make these parts possible.

In 2019 we told you about Nissan’s revolutionary dual-sided dieless molding technology. Essentially, it uses two very quick and very precise robot arms to mimic the old school hammer and dolly technique of forming a piece of sheetmetal. The robots are guided via computer, and all that’s required is the 3D data for the panel you want to manufacture. The tooling on the robots are diamond-coated for durability and require no lubrication whatsoever. As a result, the R32 rear panels were announced yesterday. 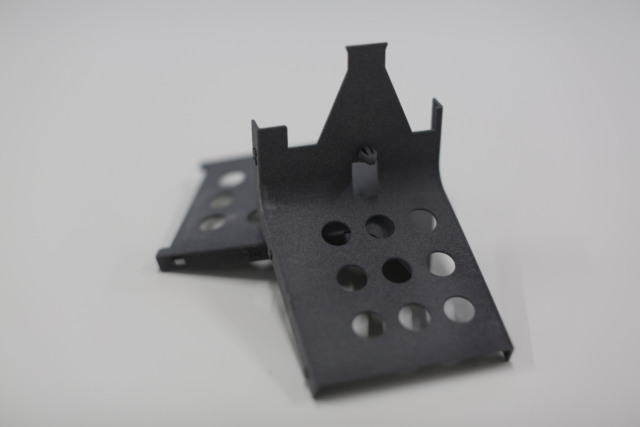 At the same time, Nissan also announced the availability of 3D-printed wiring harness protectors, also for the R32 Skyline GT-R. Nissan says they redesigned the parts to make them 3D-printable, and conducted performance tests to make sure they were up to snuff.

Both of these technologies allow Nissan to create long-lost parts without spending hundreds of thousands to create dies and molds. If the had to rely on those old school manufacturing techniques, it’s quite possible neither the Heritage Parts program and bare-metal restoration program would’ve gotten off the ground.

The good news is, with these technologies Nissan (or any manufacturer) and essentially recreate parts for any car as long as there’s demand for it. Hopefully we’ll see it expanded to other models as well.