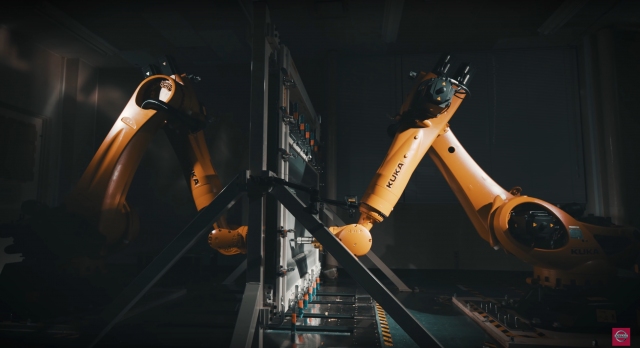 When Nissan became the first Japanese automaker to announce it would start making parts for the restoration of classics — the R32, R33, and R34 Skyline GT-R, specifically — we were pretty impressed. When it said that the program had been expanded to include body panels, we were even more stunned. After all, those can be the costliest parts to manufacture, and we didn’t really believe Nissan had kept the dies for those pieces lying around for 30 years. Turns out, they are created with new technology that doesn’t require a die at all.

To stamp a body panel in the traditional way requires giant presses weighing tens of thousands of pounds. One body panel may require three or four different dies, meaning that many presses as well, for each panel, since the dies are time consuming to change out. It can cost hundreds of thousands of dollars, so a company would need to sell a substantial volume in order to make it worthwhile. Obviously, Nissan won’t be selling thousands of R32 quarter panels, so how can they make them?

Turns out, it’s a new technology called dual-sided dieless forming. Essentially, two robot arms are programmed to to sync up their movements, tapping away at a sheet of steel from opposite sides. It’s like an old school hand-held hammer and dolly, but many, many times faster and more accurate. 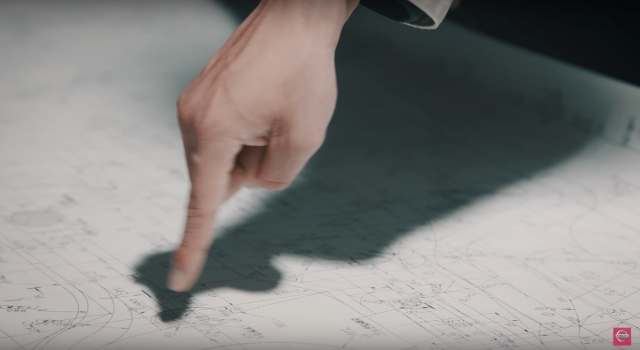 According to Keigo Oyamada, a manufacturing engineer, the technology took five years to develop. Because there aren’t any presses or dies involved, it can be used to make small production lots, as long as the CAD information (dimensions in 3D) is available. Sometimes, they have the original drawings, other times they have to 3D-scan a part.

Special diamond-coated tools had to be developed to shape the metal. Oyamada also says that no lubrication is required, and that parts are ready for paint immediately after shaping. 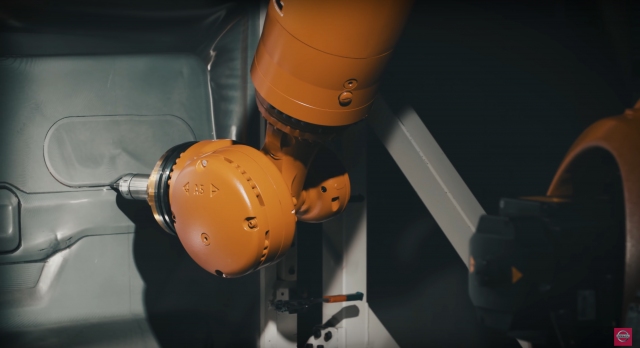 Naturally, the first use of these was to make R32 parts whose dies had long been trashed. Now that we know this process exists, we know Nissan can essentially make any body part for any car, as long as they can 3D-scan a pristine example.

Mazda has its own heritage parts program for the NA Miata, Toyota has announced one for the A70 and A80 Supra, and Honda has one for the Beat. As far as we know, none of them include body panels. Hopefully, Nissan will share this technology with other companies so these cars can continue to exist for many years to come.