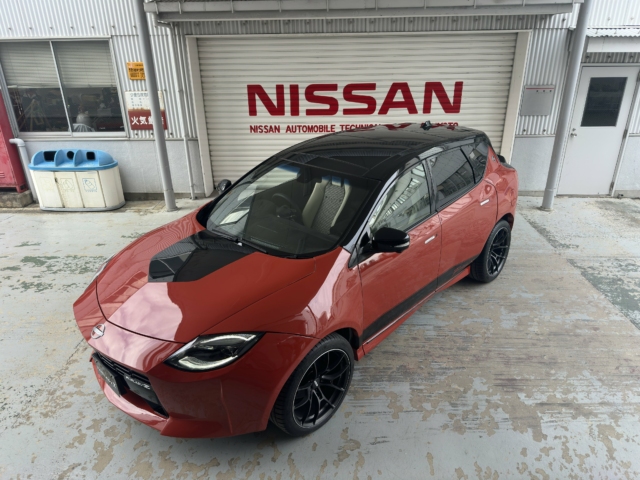 Sorry to start the year with this, but a Nissan Z crossover is apparently scheduled to appear at the Tokyo Auto Salon. Called the Nissan Fairlady X (the letter “X” for “cross”), the car is being built by students at the Nissan Kyoto Automobile College. So, thankfully, it’s not an official Nissan concept. For now it’s just a project to teach students how to build cars. 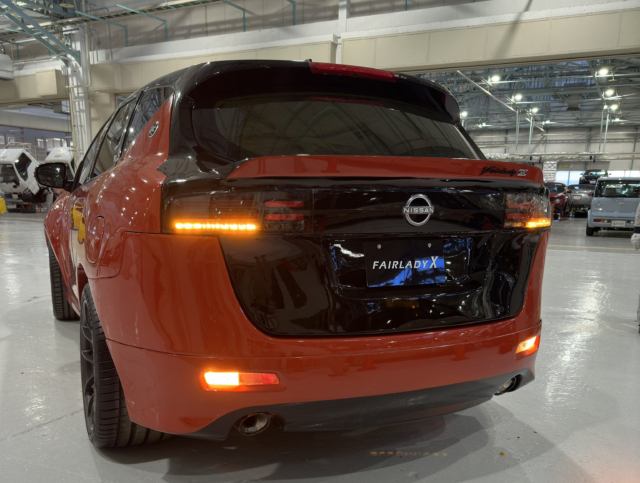 We feel kind of bad for the students, because they’re getting ripped to internet shreds for the car, which actually looks to be well built. Our criticism isn’t a judgment on their craftsmanship, but the idea of a Z crossover to begin with.

According to the school, the Fairlady X is based on a Murano platform, but with the RZ34 nose and taillight treatment grafted on. The Z’s heritage wasn’t lost on them either, as the orange-and-black paint scheme and rear spoiler are tributes to the Fairlady Z432-R.

Sure, it’s sexier than a regular Murano, but it’s also answering a question no one asked. There have already been Z crossovers. They were branded as Infiniti EX and FX, but shared the same FM platform as the 350Z and 370Z. Those RWD-biased crossovers were fairly performance-oriented though, but something tells us a Murano-based one would lack that same pizzazz. Nissan’s also taunted us with a rally Z-based concept before as well, the GripZ. 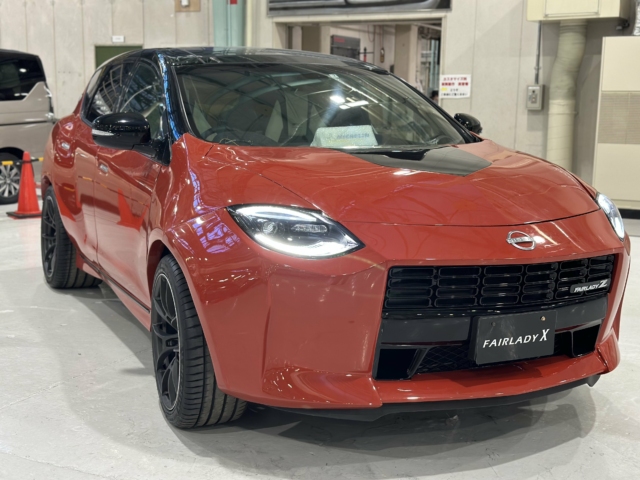 With GM reportedly planning to make Corvette and Camaro entire sub-brands with their own crossovers (like Ford did with the Mustang Mach-E), you just know there’s a marketer at Nissan thinking the same thing about the Z while rubbing his hands together evilly, Montgomery Burns style. Hopefully this project remains a one-off and doesn’t give the higher-ups at Nissan any bright ideas. Maybe its best to stick with sports car projects like a Miata-based RX-3.

permalink.
This post is filed under: Tokyo Auto Salon.