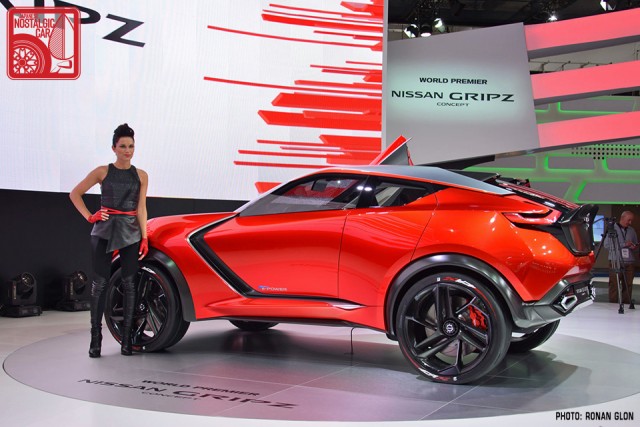 Nissan has unveiled the Gripz, the Safari Rally Z-inspired crossover at Frankfurt. Last week, Z enthusiasts reached for their pitchforks after media-fueled assumptions that it would replace the Z. But like we said on Friday, let’s take a deep breath. This is not the replacement for the next Z. 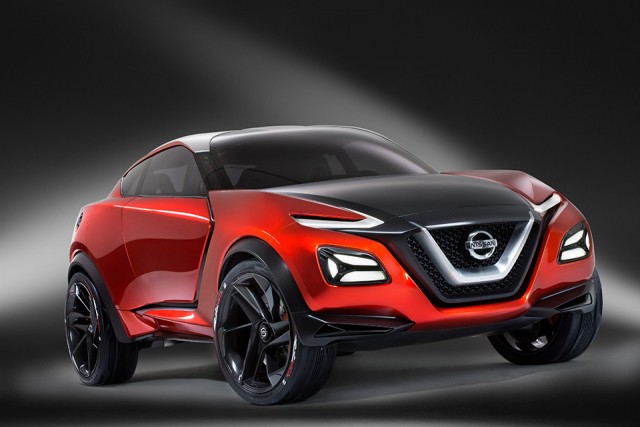 The idea that Nissan could replace its most renowned sports car with a crossover seemed so farfetched that we didn’t believe it ourselves, but very credible outlets (and many not-so-credible) were reporting it as such. Unlikely as it appeared, we had to reach out to some friends at Nissan to ask what management was thinking. The response?

Okay? Everyone can relax now. If you need an official statement, here’s one straight from the Frankfurt press release this morning:

The Nissan Gripz Concept is seen as a design statement rather than a replacement for an existing model… even though it does feature cues from Nissan’s new ’emotional geometry’ design language.

So it’s not the new Z. What is it, then? Nissan calls it a sports crossover, and says it’s the mutant recombination of a traditional 2+2 sports coupe, crossover, 4×4, electric hybrid, rally car and racing bicycle. Did we leave anything out? 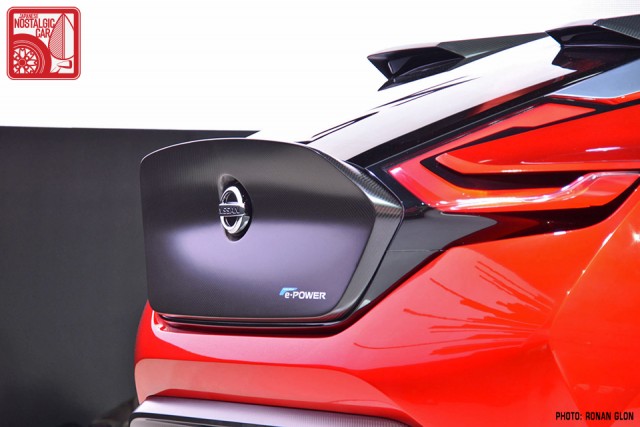 It’s about an inch shorter than the Juke, and seeks to prove that, like the rally 240Z, “sportscars [don’t] have to be low to the ground to be fun.” 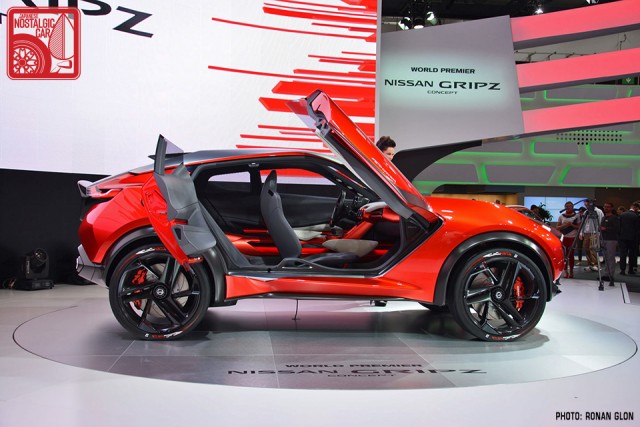 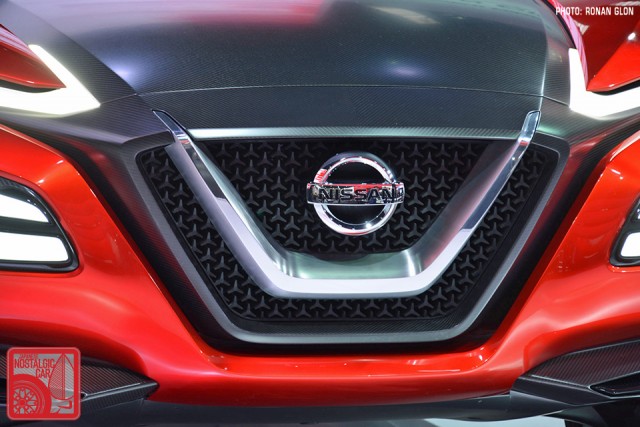 There’s lots of carbon fiber all around, including the hood, which happens to pay homage to the Datsun 240z rally cars of the early 1970s. 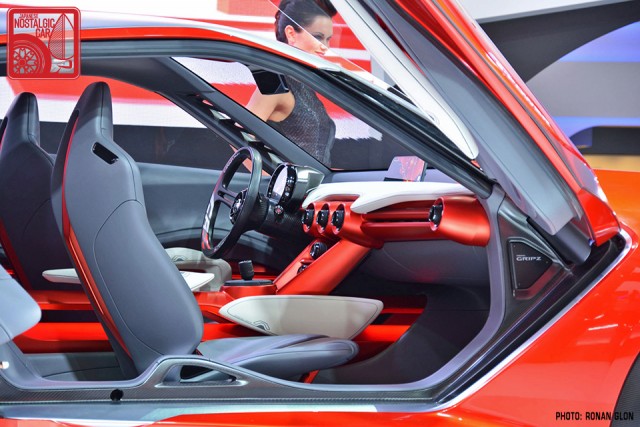 “What influence the concept’s design has on the next crossover generation from Nissan remains to be seen, though we are keen to gauge public reaction,” said Nissan Chief Creative Officer Shiro Nakamura. And in case you were afraid it would replace the Juke or Qashqai, there’s no need to worry on that front either:

While the Nissan Gripz Concept is not seen as a direct replacement for either of those two iconic vehicles, it does show the extremes to which the compact crossover can be pushed.

So, there. What was a harbinger of the endtimes for the Z faithful actually turned out to be something pretty cool that we can come to gripz with (ha!) — a concept that shows Nissan is paying attention to its motorsports heritage. As for the Z itself, there’s still distressingly little word about it, and it still may need saving. 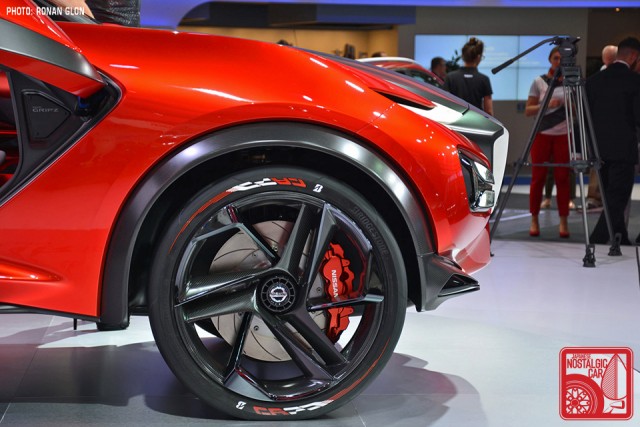 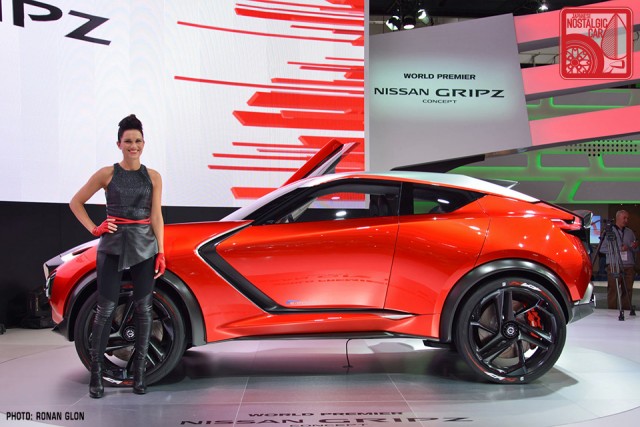 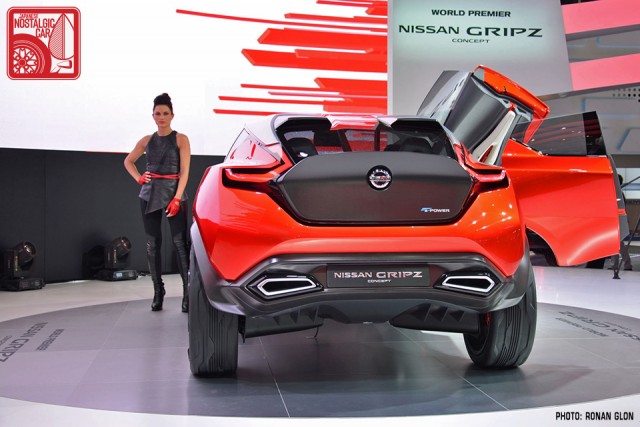 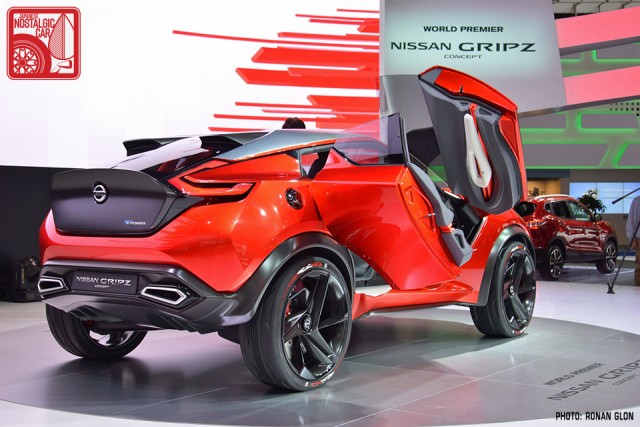 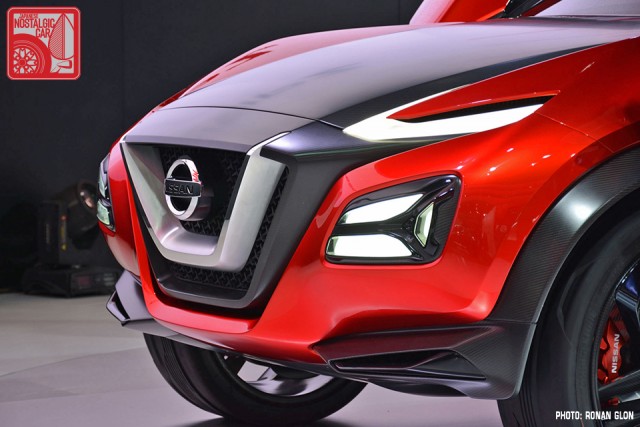 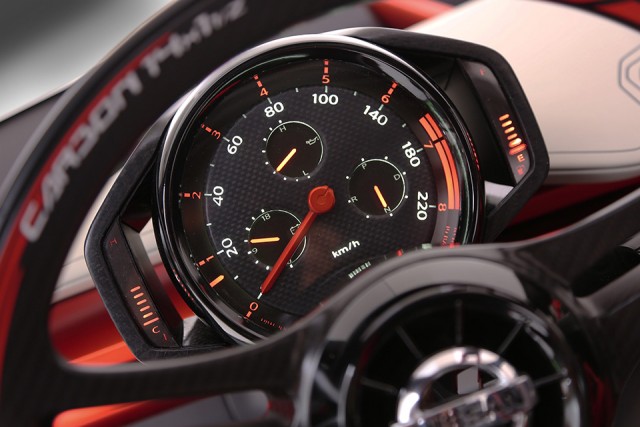 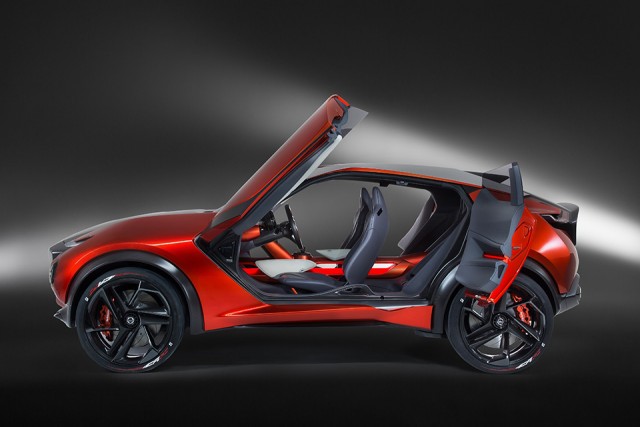 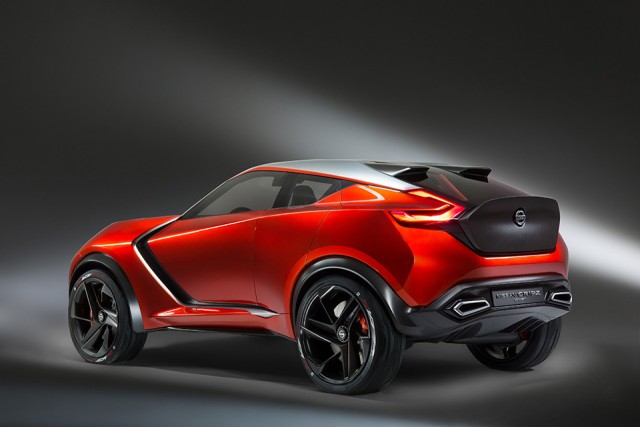 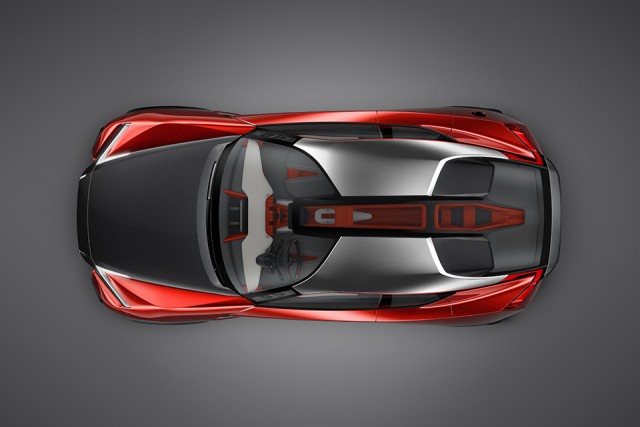 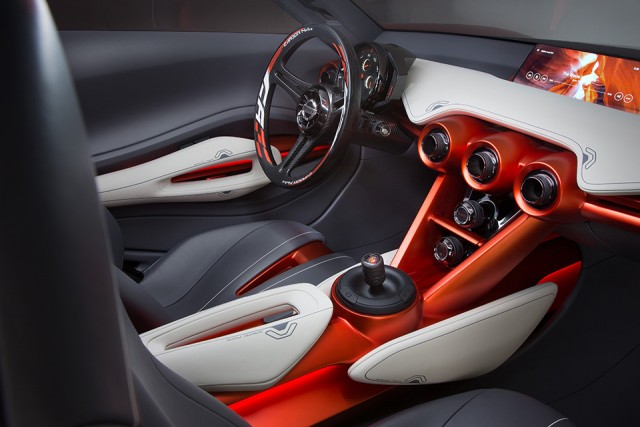 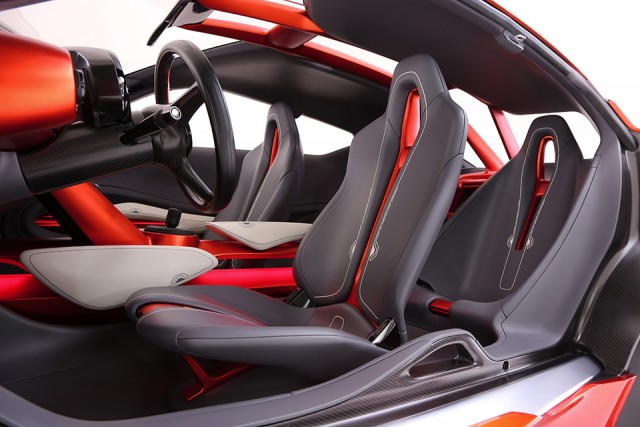 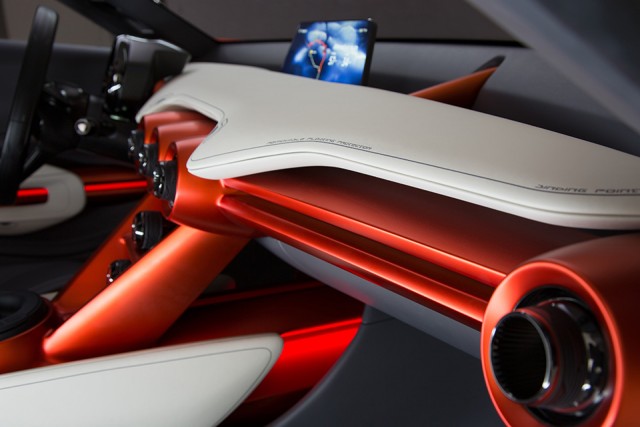 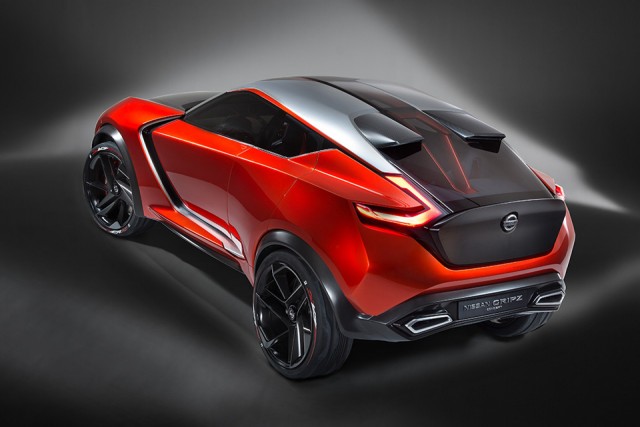