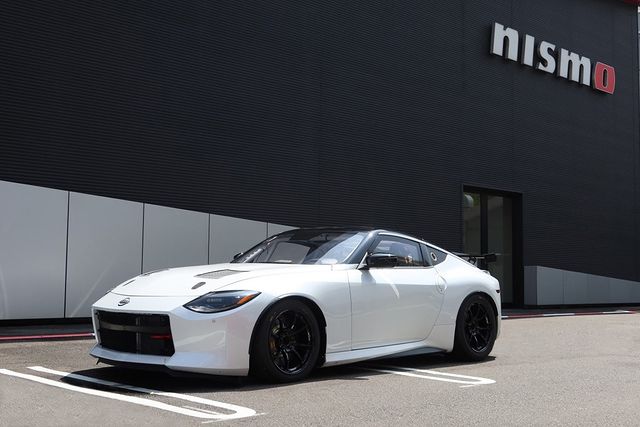 Conventional wisdom states that performance and sports cars are a dying breed. But, if we take a closer look at what’s stirring in Japan right now, that couldn’t be further from the truth. In fact, there hasn’t been this much activity in the arena of enthusiasts’ cars in decades, especially at the affordable end of the market. Here’s how the legacy of your favorite carmakers is carrying the torch for motoring excitement. 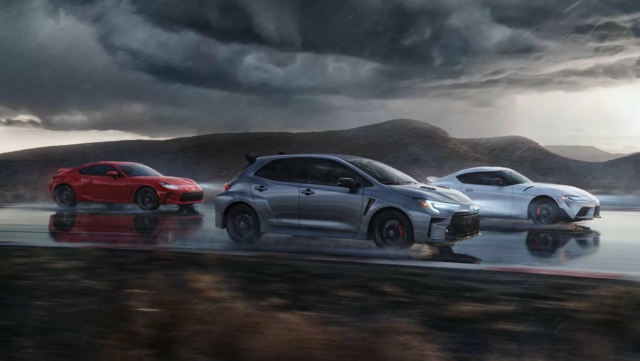 Toyota: Of all the carmakers on this list, Toyota is the most magnanimous, with no less than three offerings. You can argue that two of them aren’t real Toyotas, but the GR Corolla is truly one of the most exciting cars to come out of Japan in the last 20 years. The second-gen GR86 is a proper continuation of the lineage, and  rumors now indicate that a 10th anniversary edition might be coming to mark a decade since the Scion FR-S hit the market in 2013.

As for the Supra, Toyota just announced that they are finally equipping it with a manual transmission. The 6-speed will only be offered on inline-six models, and Toyota is offering a 500-unit run of manual-shift A91 Edition cars. These will come in either Matte White or CU Later Gray, both exclusive colors, and a Cognac interior.

If delve further into the Toyota expanded universe, you can still buy insanely good GT cars like the IS 500, RC F and LC 500, which come with some of the best (and last) naturally aspirated V8s you can buy. Toyota also offers a bunch of good SUVs if you prefer honest, body-on-frame off-roaders, like the 4Runner, Lexus GX, and Lexus LX (which will be the only way to get a 300-series Land Cruiser in the US).

Subaru: The arrival of a new GR86 means the arrival of a new Subaru BRZ as well. Though nearly twins, there are some distinct differences between the two cars. And even if you can’t buy a real one, the April 2022 update to Gran Turismo 7 adds both a stock and a GT300 version to the game. 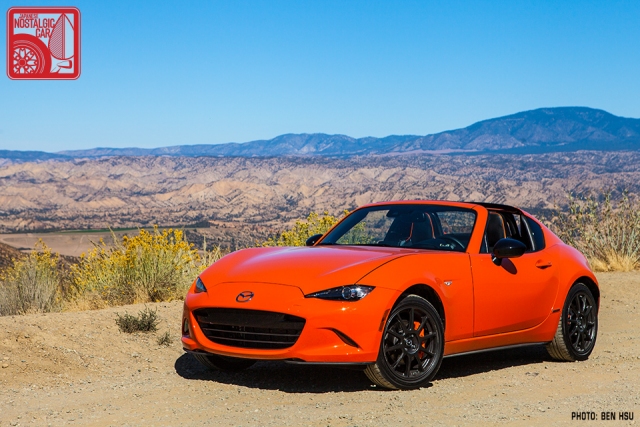 Mazda: The future of the RWD, straight-six sports sedan may be shaky, but the Miata will definitely stick around. In a recent interview with Autocar, Mazda Europe exec Joachim Kunz said, “It’s our brand icon and it is always treated very specially… At the moment, it looks like we will have this car forever, with this size and concept and combustion engine. Of course, some day, we will have to electrify it, but we want to keep this pure concept.”

From the same article: “Kunz acknowledged that Mazda’s Europe division has less influence over the MX-5 than it does with other models because it ‘is the baby of headquarters’ in Japan, where engineers are committed to carrying its core characteristics over into new generations.” 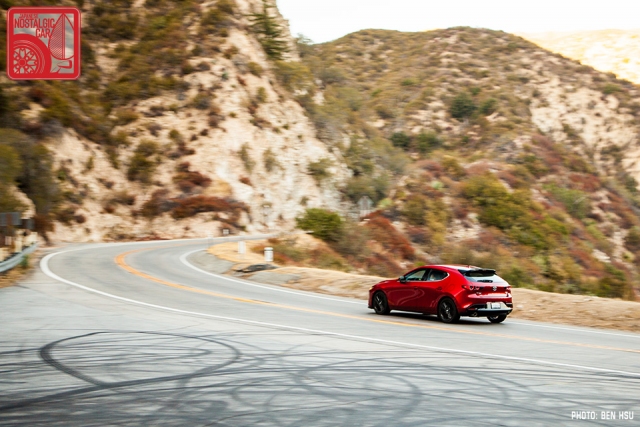 Also, the Mazda 3 Turbo is an insanely good car. If you’re in the market for a practical compact that can slice through canyon roads like a ginsu, you owe it to yourself to check it out. 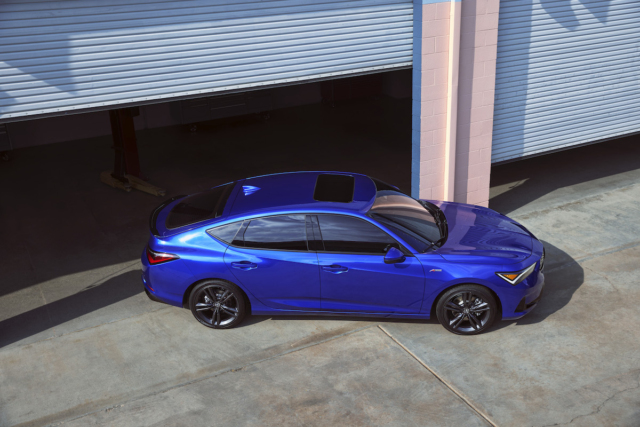 Honda: The new Integra may not be what we expected of the nameplate, but it’s still a manual transmission sedan in an age of crossover dominance. Acura has just announced pricing, and it’s kind of steep: $31,895 for the base model, which comes with an automatic CVT. If you opt for the manual, that’ll be $36,895, or nearly $8,600 more than the Civic Si. Yikes. 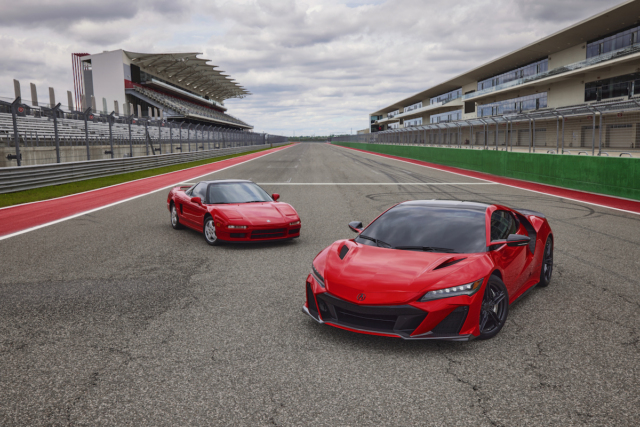 If you really want the ultimate in performance Hondas, though, you might want to wait for the upcoming Civic Type R. It has already broken the production front-wheel-drive lap record at Suzuka. The previous record was held by the outgoing Civic Type R Limited Edition. Also, this year will be your last chance to get the criminally underrated NSX. Acura pulled no punches in upgrading its performance – bumping horsepower to 600 even, thanks to turbos derived from its GT3 race car, adding a carbon-fiber roof, and offering optional ceramic brakes. 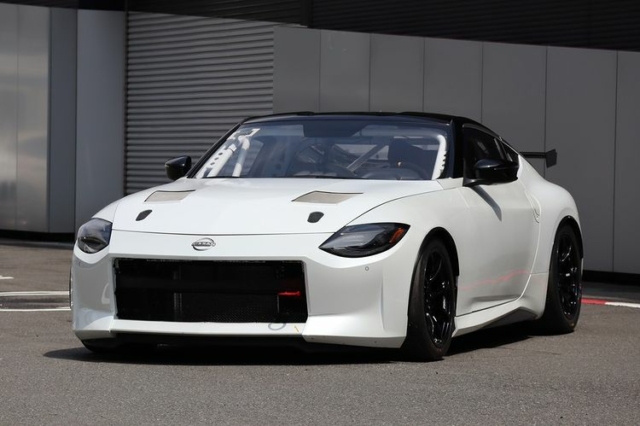 Nissan.  Production has begun on one of the most anticipated new cars of the decade but the new Z’s release will be delayed until this summer due to the semiconductor shortage and COVID still wreaking havoc. However, that hasn’t stopped Nissan from teasing us with some slick mods.

NISMO introduced this week its first parts for the new Z, a stainless steel exhaust and copper-free brake pads. The parts announcement also revealed the official chassis code for the new Z, and it’s RZ34.

Speaking of which, Nissan announced it will send two RZ34s into battle at the Super Taikyu endurance series Round 2 race at Fuji Speedway. The mostly stock-looking cars  (as compared to the GT500 race car) exhibit several mods, including hood vents, a new rear wing, a lowered ride height, and a cage. The cars will be competing in the ST-Q class, which is a for experimental vehicles. Perhaps they are doing some testing for future Zs to unleash its full potential. 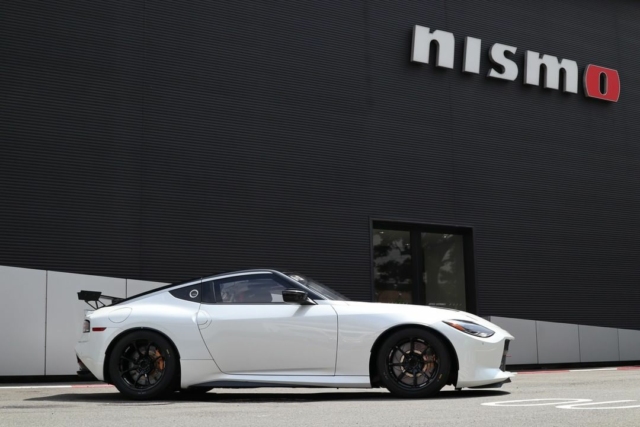 In short, there’s a lot of good stuff coming. Some of it feels like a last hurrah for the internal combustion engine, it’s true. But, at least the carmakers are going out with a bang. Drop us a comment to voice which one you’re most excited about.