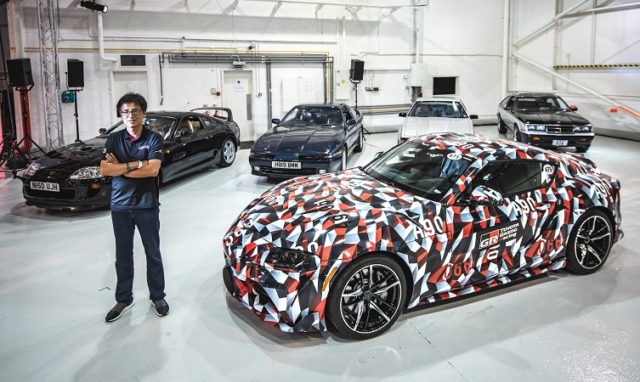 Multiple news outlets in Japan are reporting that Tetsuya Tada, chief engineer of the 2020 Toyota Supra, was arrested by the Tokyo prosecutor’s office at 8:07 pm last night while leaving a Tokyo karaoke bar. The office is the same one that arrested Carlos Ghosn, the former CEO of Nissan, last fall. The office charges Tada with misdeeds that have irreparably harmed Toyota Motor Corporation. 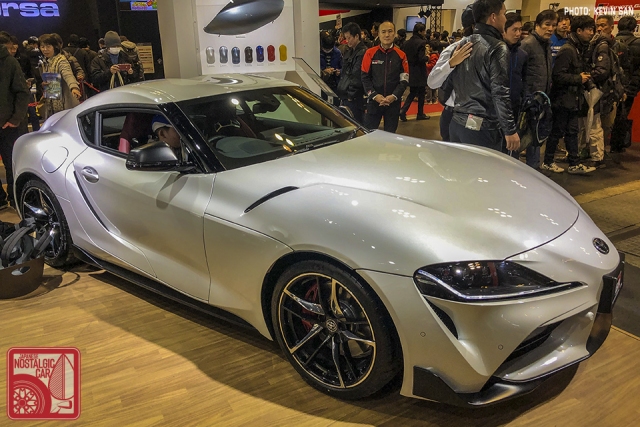 According to the statement, Tada used $94 million from the development budget of the 2020 Supra to set up a shell company called Tachibana Real Estate. There, instead of using funds intended for the development of a new chassis and inline-six, tentatively called the 3JZ-GTE, Tada and an accomplice, BMW powertrain engineer Hugo Andore, funneled the money into multiple properties in Bavaria, cars, and jet-setting trips around the world to meet with Tada’s many fans.

The investigation, which has been ongoing since 2016, showed that while on a trip to Germany to purchase Berg Katz, where Tada held a lavish, Oktoberfest-themed wedding last year, the Toyota engineer met with Andore for the first time. Andore proposed that Tada use the BMW B58 inline six engine under the guise that Toyota and BMW were in partnership. With development costs saved, the pair would then divert the cash into several historic castles in southern Germany. 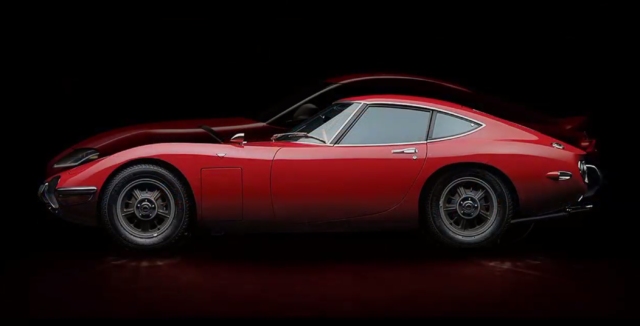 Andore was apparently impressed with Tada’s affinity for German culture and collection of Prussian antiquities, original-release Kraftwerk vinyl, and automobiles, which included Franz Ferdinand’s 1910 Gräf & Stift Double Phaeton touring car, multiple RWB Porsches, and a 1967 Toyota 2000GT swapped with a BMW M30 inline-six and equipped with several fake vents. Those vehicles, along with the properties, have now been seized by authorities.

Agents intercepted Tada in a Mazda Bongo van at Karaoke Kan, a popular Tokyo bar, after complaints that he was being disorderly while wearing lederhosen and a David Hasselhoff T-shirt, causing a stir when they refused to let him sing Fichtl’s Lied by Die Woodys. Toyota has not released a statement on the matter.

We will be updating this story as additional developments unfold. You can view the Tokyo prosecutor’s office press release here.

permalink.
This post is filed under: Holidays and
tagged: A90, supra, tetsuya tada, toyota.