NEWS: Will the next Z really be a crossover?

Next Tuesday Nissan will unveil a new concept at the Frankfurt Motor Show. Many are calling it the next Z. Nissan is calling it the Gripz, and a video released today shows that it was inspired by the Datsun 240Z rally cars. Here’s the kicker, though. The Gripz is, um — well, there’s no kind way to put it so I’ll just say it — a crossover. 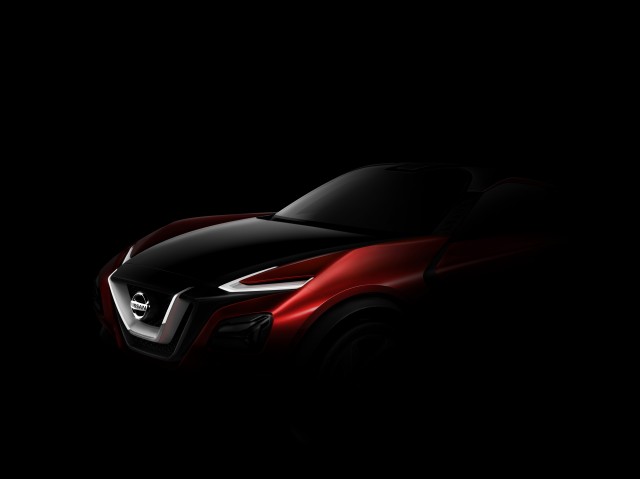 For a couple of weeks there have been rumors swirling around the autoblogosphere, stemming from Autocar UK about how the next Z was going to be a crossover. Autocar, however, reports on a lot of rumors and this one was so preposterous — not to mention blasphemous — that it didn’t seem like it could possibly be true.

Then Nissan published this video, one that features Datsun 240Z rally cars dressed in the black-on-red livery of Nissan’s 1970s rally cars. 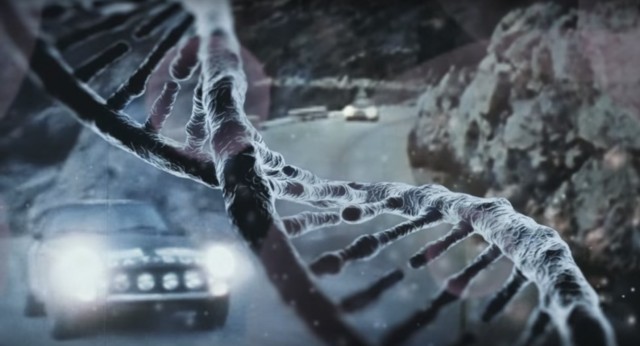 The footage appears to be from the Monte Carlo Rally, which the Zs competed in, and Safari Rally, which the Z won outright twice, in 1971 and 1973. Superimposed over it are images of twisting DNA, a visual that’s been used in every zombie virus outbreak movie but never looked so ominous.

Smash cut to an image of the Gripz, red with a black hood, just like the rally car. Commence the freak out.

So what exactly is happening here? Well, let’s all take a deep breath. First, Nissan is not saying that the next Z is a crossover. All it’s revealed thus far is that this new crossover, the Gripz, was inspired by the rally 240Zs. 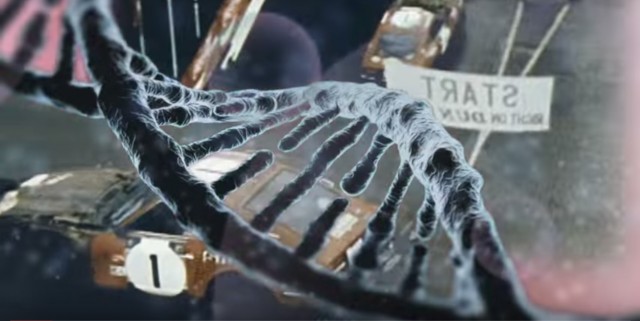 Part of the panic stems from the fact that the 370Z will see its last model year in 2017. Autocar says that the Gripz will go on sale in 2017… so a continuation of the Z?

Adding fuel to the fire is a statement made by Nissan chief of design Shiro Nakamura, who said, “I don’t think the next [Z] is going to be the 390Z… it’s already big enough.” Nakamura added, “We need to take another path… I feel Z needs more revolution than evolution. I think GT-R has to stay the most high-performance symbol of Nissan technology and Z is a more affordable sports car or a sporty car to get the younger people.” To be fair, though, these statements were not made in response to the Gripz.

Autocar further reports that the next Z might use a Renault platform that underpins the Clio RS 220 Trophy, a hot hatch that uses a 1.6L turbo four-cylinder to produce the 220 horsepower that gives it its name. If true, that would also mean the next Z has a transversely-mounted engine and will be all-wheel-drive. 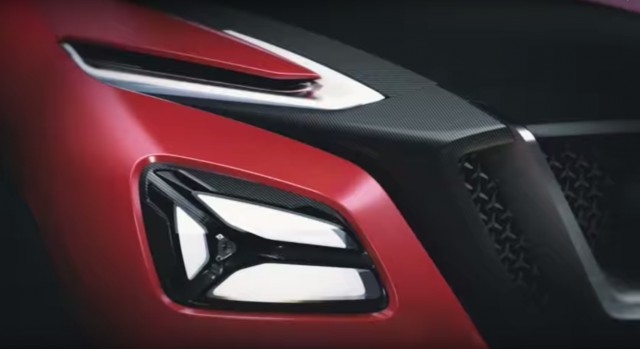 Here’s what we know. In our talks with Nissan product planners, as recently as December 2014, we learned that they were still debating whether the 370Z replacement would be front-, rear- or all-wheel-drive. Because a car takes four to five years to gestate before it’s ready for production, the earliest a new Z could be ready would be 2019. The fact that they still had no idea about the basic layout was troubling.

The IDx is dead, but Nissan feels it needs another exciting product — or one that provides the veneer of excitement — to market to the all-important youths. Also, Nissan already has a ton of crossovers, including the Juke, Rogue, Rogue Select, Qashqai, Murano, and Pathfinder.

So, perhaps this is just a stopgap measure to keep the Z name fresh while a proper sports coupe is developed. Maybe the Z will be split into two lines as a new, albeit boneheaded way get that coveted youth demographic. After all, there’s even a Skyline Crossover in Japan, which we get as the Infiniti QX50. Or maybe this is indeed Nissan bastardizing the legacy of the Z to sell another car nobody needs and you should resume the freak out.

19 Responses to NEWS: Will the next Z really be a crossover?