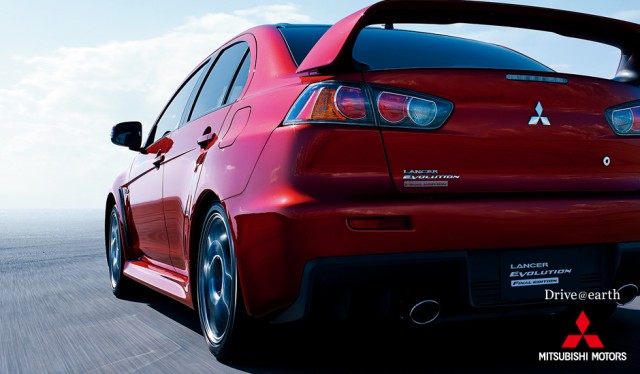 On Friday, Mitsubishi Motors began taking orders for the Lancer Evolution Final Edition. The special edition will commemorate 23 years of the rally-ready rocket before it drifts off into the sunset. Yes, the original Evo hasn’t crossed the 25 year threshold into nostalgic status yet, but it is still with great sadness that we mark the passing of a Japanese performance icon. 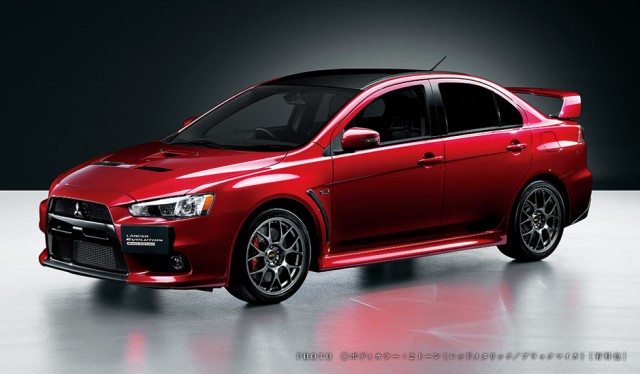 Limited to 1,000 units, the Lancer Evolution Final Edition is based off of the Evo X GSR and has no major powertrain modifications except for sodium filled exhaust valves. The suspension is reworked with Bilstein shocks, Eibach springs, Brembo brakes and high performance tires. 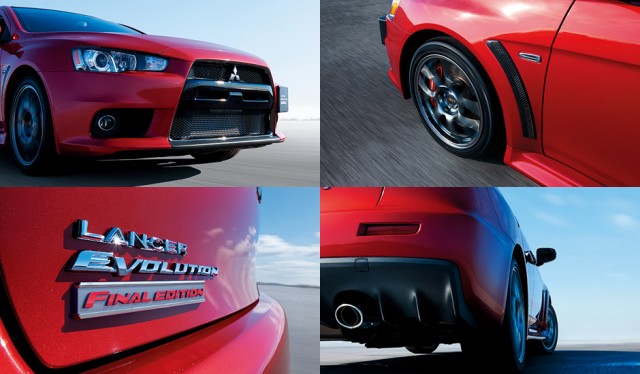 To identify one of these on the street, look for a black chrome grille, or gloss black on its bumper bar and hood vent surrounds, all color matched to black BBS wheels. The roof panel can be ordered in either black or white, matched to one of five exterior paints. A Final Edition emblem rests on the verge trunk lid and appears on the touchscreen when it’s fired up. A serial numbered plaque on the console denotes it’s build order. 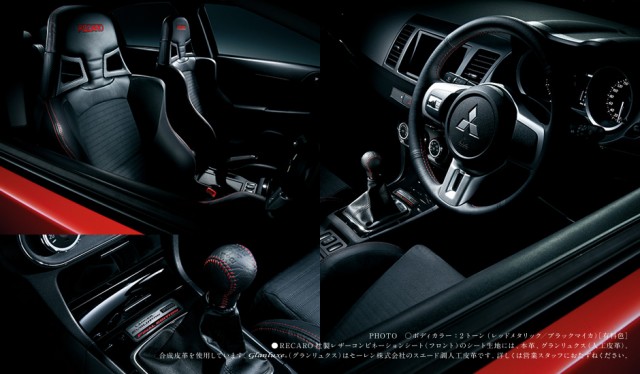 Earlier this year Mitsubishi announced that 2,000 Final Edition models will be built, though it’s unclear whether the 1,000 allocated to the Japanese market is part of that. The US will be getting its own Final Edition, but it’s unknown yet whether they will be similarly outfitted. Before taxes, the price will be ¥3,980,000 (or $33,080 at current exchange rates). To see more or order your own in Japan, keep your eye on this minisite. 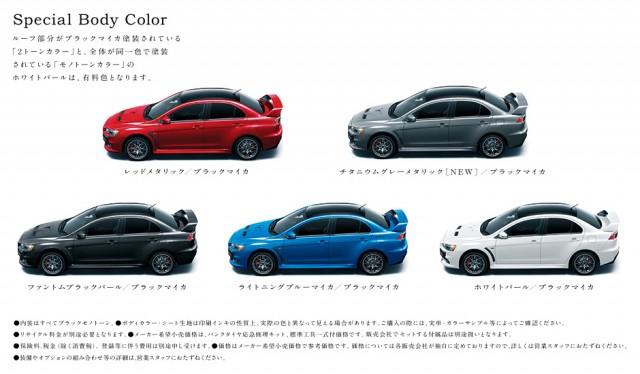 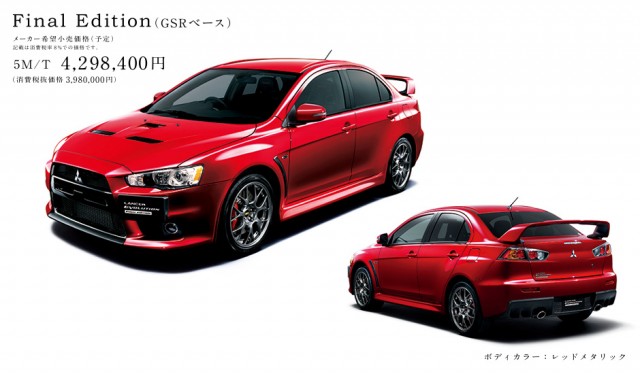 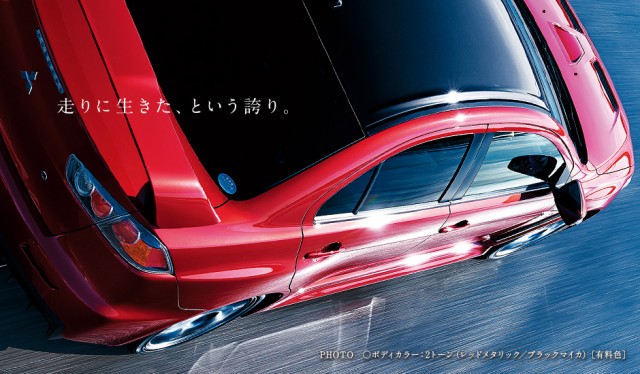 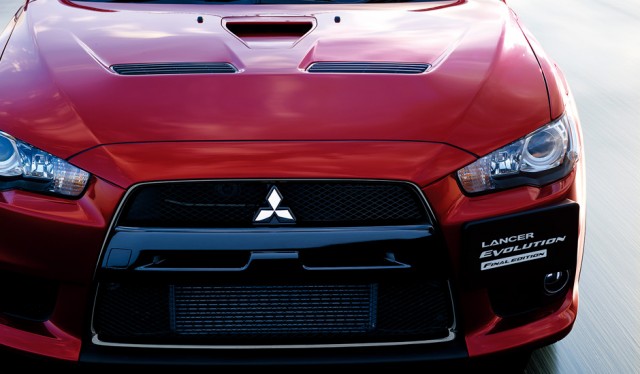 permalink.
This post is filed under: News and
tagged: lancer, lancer evolution, mitsubishi.