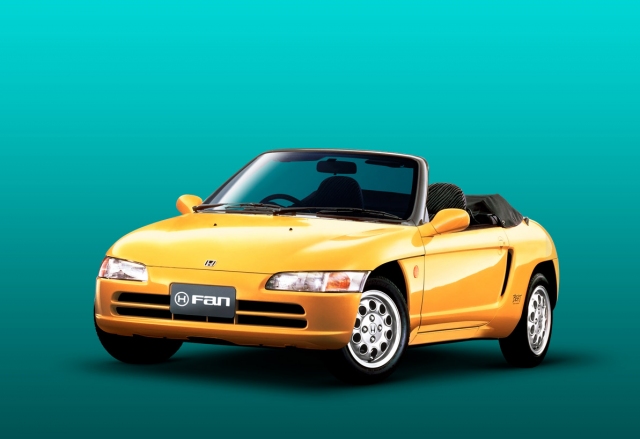 Twenty-six years after the car’s debut, Honda has announced that it will begin making reproduction parts for its Beat sports car. The mid-engined kei roadster, introduced in May 1991, is a beloved enthusiast’s car in Japan, the only market in which it was ever sold. With the new catalog of select parts, Honda hopes the remaining Beats will stay on the road longer.

According to the reproduction parts website, the parts that will kick off the program are the taillights, license plate lights, heater blower, and seat belts, as well as wheel and tire combos. There are two variations of wheel design available, plus the spare. Honda says that it will start off with these items, but that more will follow as the program develops. 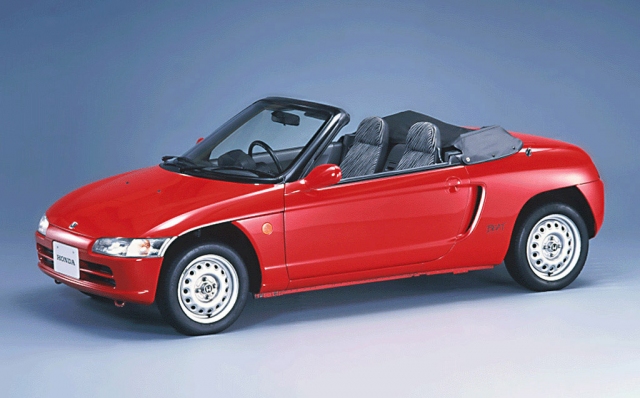 With only 63 naturally aspirated horsepower, the Beat might not look like much on paper. However, with just 1,675 pounds to carry around, an 8,500 rpm redline, and individual throttle bodies for each of its three cylinders, the car is actually an incredibly pure distillation of the Honda ethos. It was the final project Soichiro Honda himself had a hand in before his passing in 1991. 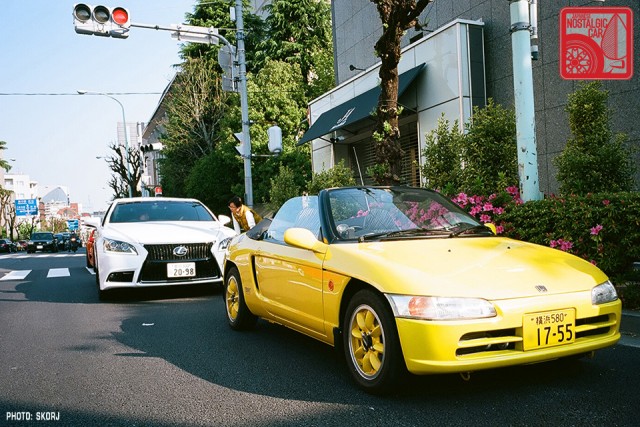 Of the 1,600 individual parts that make up the Beat, about 70 percent are no longer in production. Honda says it usually stops making parts 15 years after the last example of a model rolls off the assembly line. The Beat ended production in February 1996. Today, Honda estimates that 20,000 Beats remain on the road today. That’s more than half the 34,000 units sold during its lifetime. 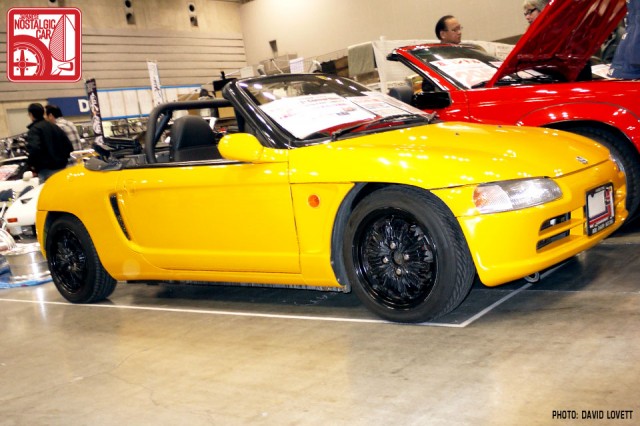 This is the second time in a week that a Japanese carmaker has introduced reproduction parts for a popular sports car. A week ago it was Mazda that announced its restoration program for Eunos Roadsters (MX-5 Miatas). Earlier this year, Nissan said it would begin making parts for the R32 Skyline GT-R as well. Of course, Honda has long offered an NSX Refresh Plan for its first-generation supercar. It is extremely encouraging to see Japan’s carmakers embrace their heritage and their enthusiasts. We can only hope such programs expand to include more and more iconic models.

permalink.
This post is filed under: News and
tagged: beat, honda, kei.

11 Responses to NEWS: Honda announces reproduction parts for the Beat