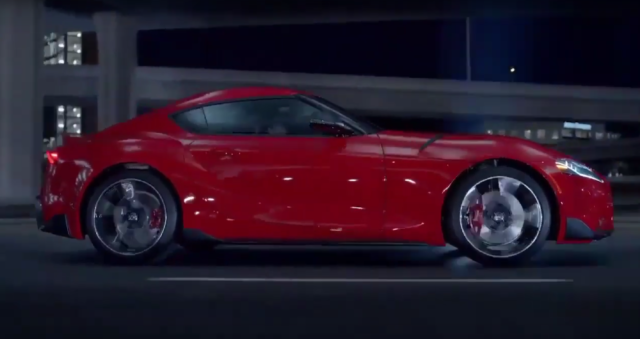 The production 2020 Supra wasn’t supposed to be shown until next Monday at the Detroit Auto Show, but a leaked video reveals the A90 in all its un-camouflaged glory. Toyota Mexico accidentally tweeted the video below, showing the Supra in action.

We say accidentally because the tweet has since been deleted, but it read “¡Llegó nuestro nuevo #Supra a Japón!, y esta es la historia que nos cuenta #AkioToyoda sobre su regreso.” That translates to “Our new #Supra arrived in Japan! And this is the story that #AkioToyoda tells us about his return.” Luckily, everything on the internet is forever, and the video was soon reposted to YouTube for all to see. We will have more coverage from Detroit on Monday, as Toyota should be revealing details to go along with the car. In the meantime, here are some more screenshots. 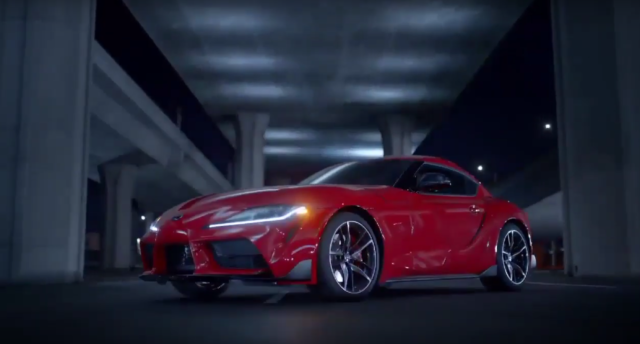 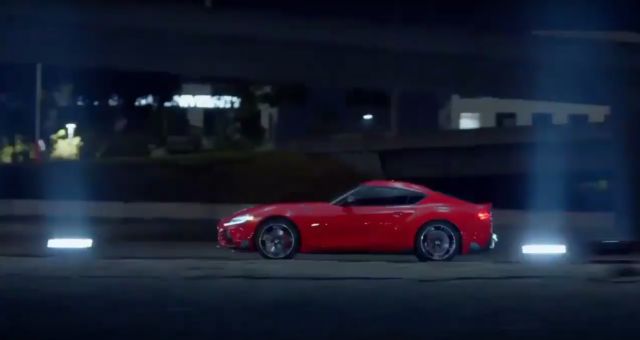 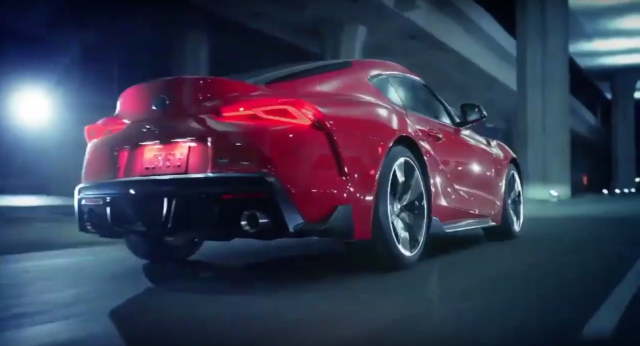 6 Responses to NEWS: 2020 Toyota Supra leaked ahead of official reveal