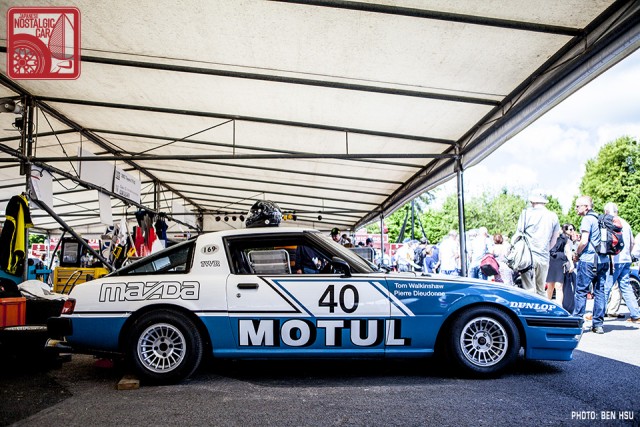 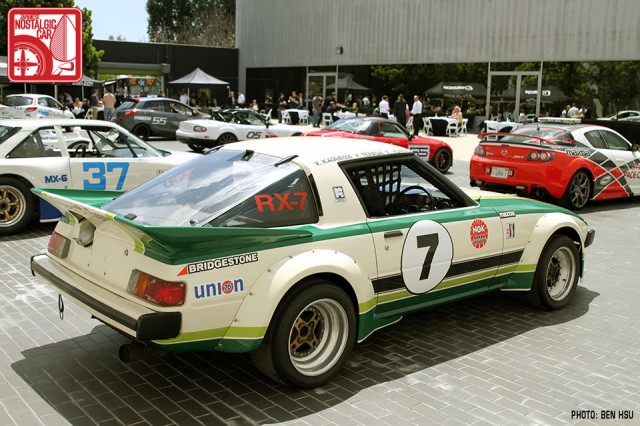 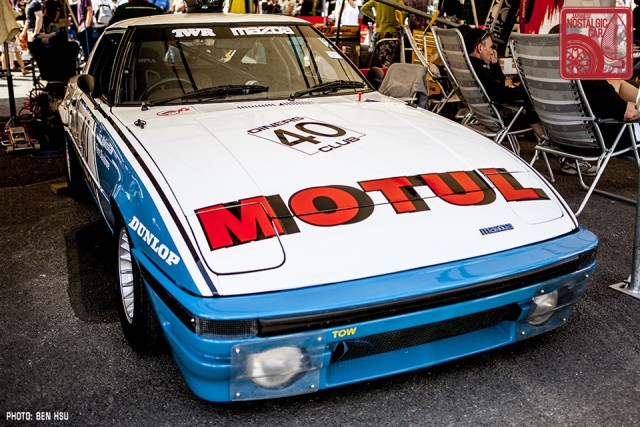 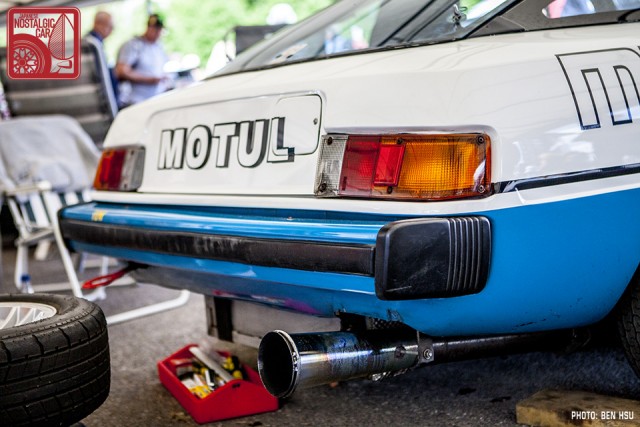 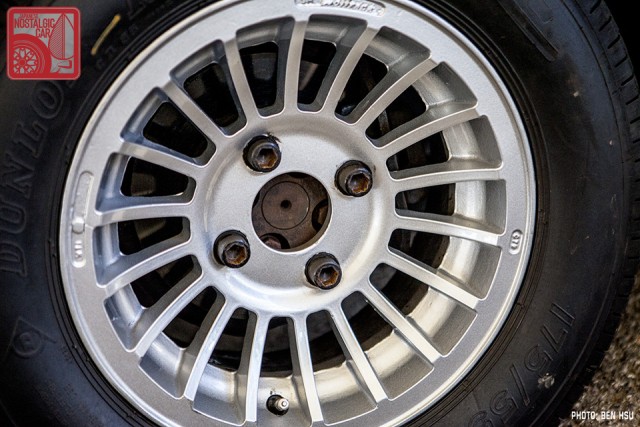 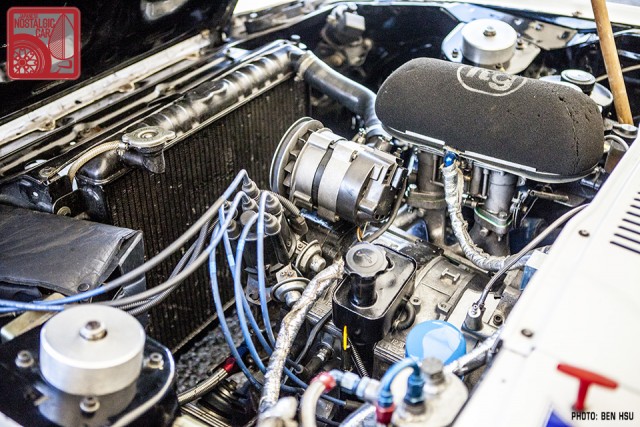 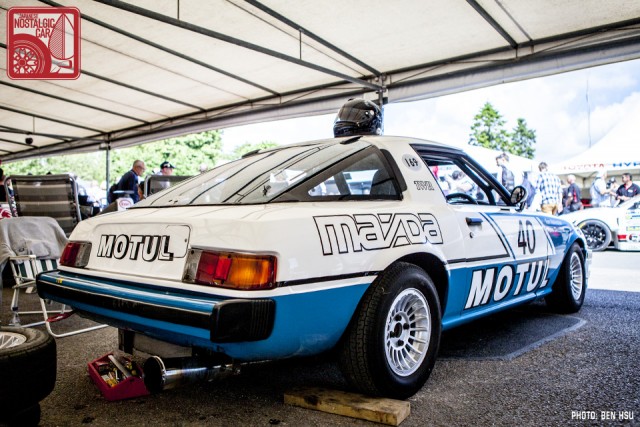 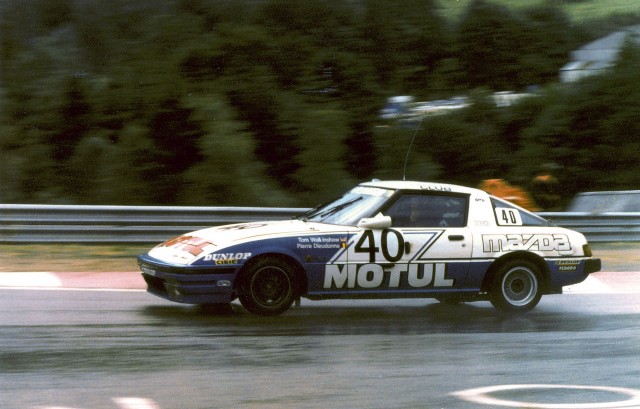 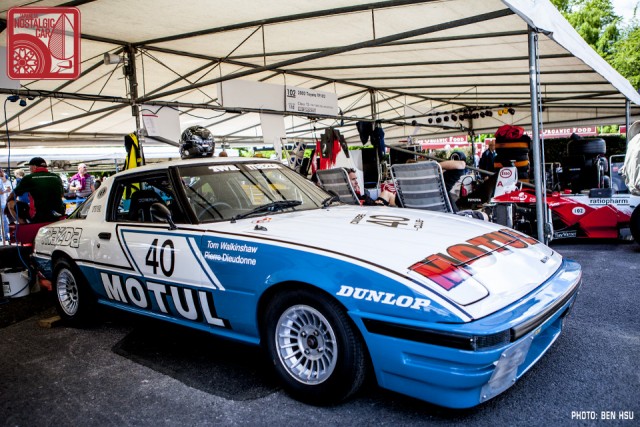 12 Responses to MOTORSPORT: The Mazda RX-7 that won the 24 Hours of Spa