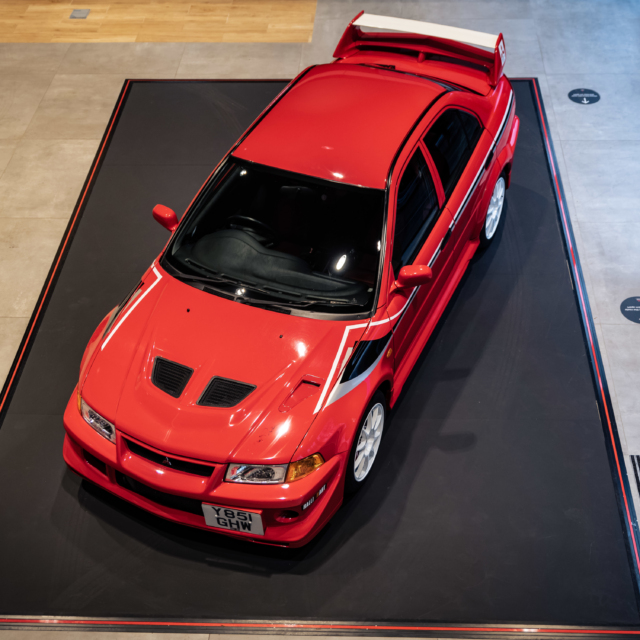 We were saddened last month to learn that Mitsubishi UK was selling off its entire heritage fleet, a result of the company pulling out of the UK market altogether. Some of its cars had been part of the collection for 47 years, since Mitsubishi established a UK presence in 1974. It was a rare opportunity to acquire some of the best specimens of the triple diamond marque. The auction results are now in, and one of the cars has set a new world record for its kind. 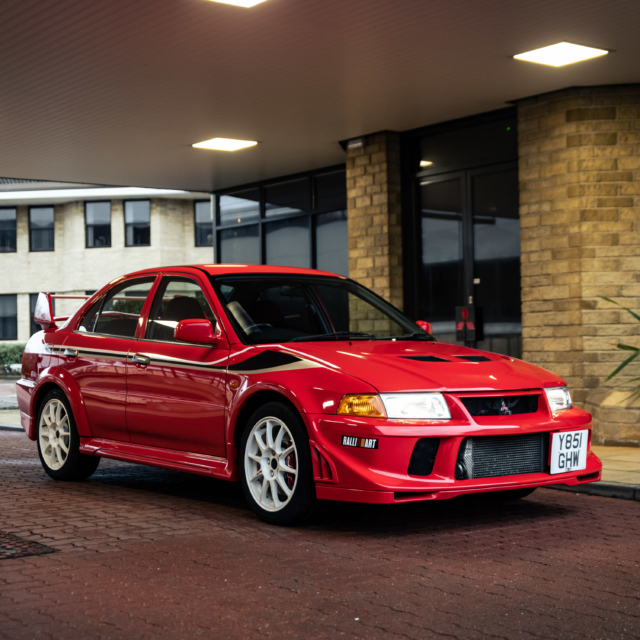 The record breaking sale was that of the sixth production Lancer Evolution VI Tommi Mäkinen Edition. It had just 10,254 miles on the odometer and was autographed by the rally driver himself. The gavel came down at £100,100 ($139,160 USD), surpassing the previous record for a Lan Evo sale. That crown was held by a brand-new dealer-owned 2006 Evolution IX with just nine miles on the odometer, which sold on eBay in 2017 for $137,954.

While that number is a bit high for the Starion, the 3000GT is on par with the finest examples, and both of these qualify for that description. Whomever bought the 3000GT got a very fair price for a car that has the unique provenance of having been owned by Mitsubishi. 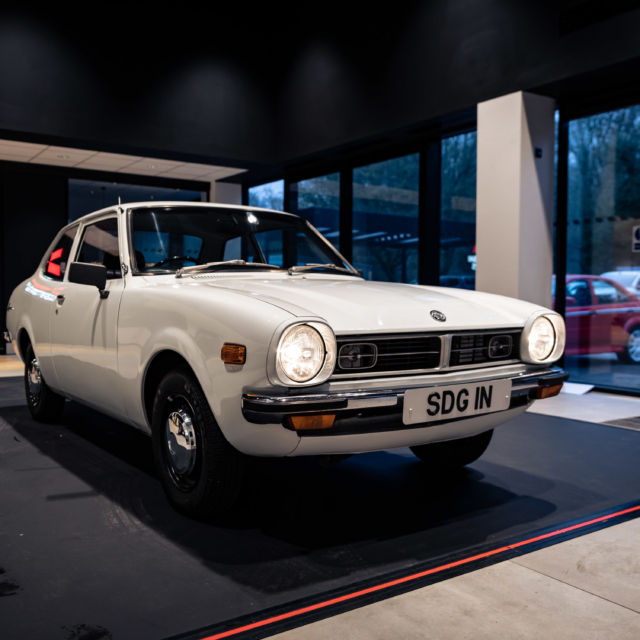 Despite the well-publicized auction, bargains could be found. The 1974 Colt Lancer 1400 sold for £15,000 ($20,860 USD). While that might seem steep for a non-rally grade 1600GSR, this particular example was the oldest registered Mitsubishi in the entire country. It was shown at Mitsubishi’s stand at the 1974 Earl’s Court Motor Show, and has been in their possession since. 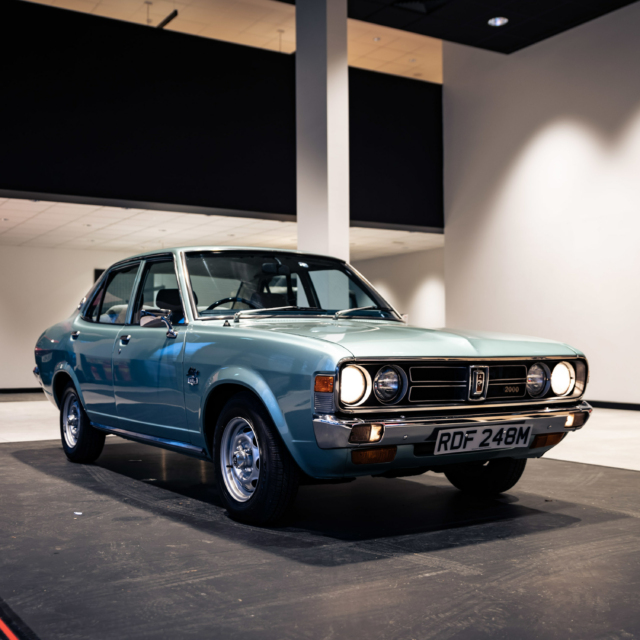 If we had been able to bid, the 1974 Colt Galant would have been our pick. The top-grade 2000 GL could’ve been had for just £11,600 ($16,130). It’s an excellent price for an extremely rare model, especially with the bragging rights that go along with having been part of Mitsubishi’s collection. 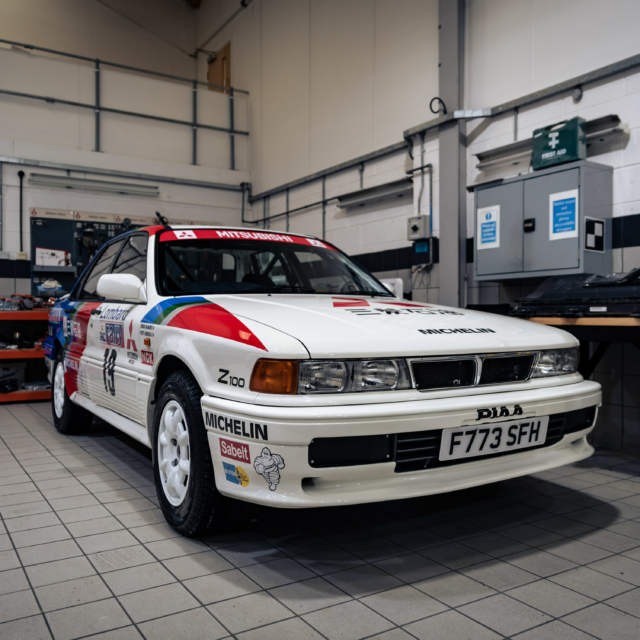 In total, the auction earned a tad over £625,000 ($868,850 USD) from the 51 lots. Everything was sold without reserve. Hopefully these pieces of history have gone to good homes. For more information on the individual cars, see our article from March as well as the actual auction site.