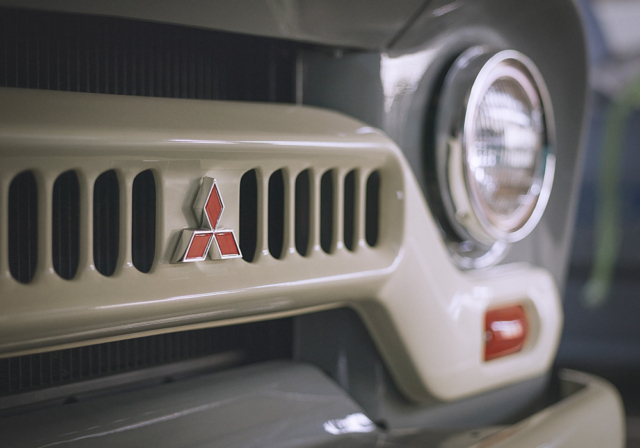 May marked the 90th anniversary of when Mitsubishi Fuso built its first vehicle, a 38-passenger bus, at its Kobe shipyard. While researching the B46 bus, we learned that Mitsubishi Fuso has a small collection of classic trucks dating back to 1959. They were restored nearly a decade and a half ago, but then left essentially untouched until the height of the pandemic. 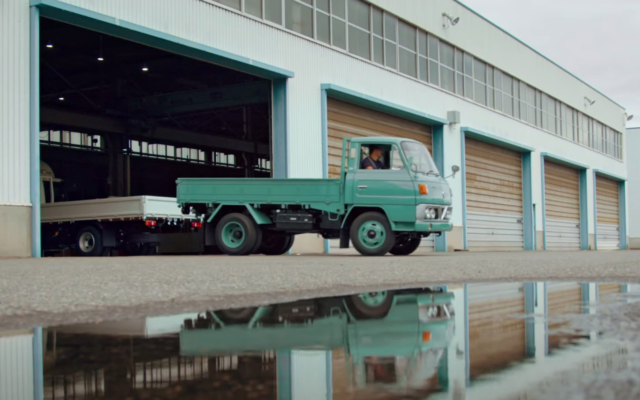 A nondescript warehouse at Fuso’s proving grounds in Kitsuregawa, Tochigi Prefecture houses the collection. As Fuso spokesperson Kei Tashiro says, in April 2008, a group of employees within the company began the Fuso Historical Vehicle Restoration Project. The 29-person team, comprised mostly of engineers from the R&D and testing departments, met on weekends and holidays with the goal of reviving 15 Mitsubishi Fuso vehicles stored at the facility. 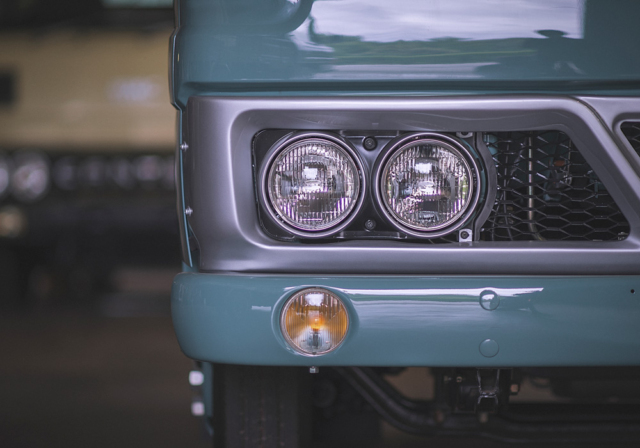 They operated under the theme of onko chishin, a Japanese phrase that means learning from the past to enhance and refine your view of the future, according to Tashiro. “The philosophy and spirit of the company are alive and well in these old trucks and we can discover a lot about the challenges and ingenuity of our predecessors by working on these vehicles,” he explained. 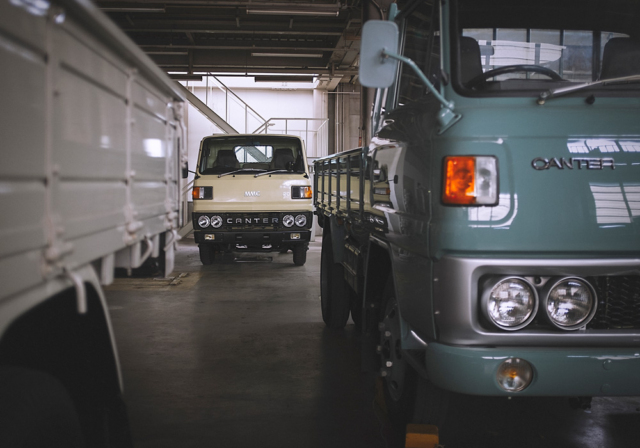 By 2010 the team had finished the first three vehicles. They were all various versions of the Canter, Fuso’s most recognized model. Some of the trucks had reportedly been sitting outdoors for extended periods of time, and fraught with all the oxidation issues that come with exposure to the elements. After stripping the trucks down to their individual parts, the team also realized that some were unable to be restored or fixed. Those bits then had to be fabricated from scratch.

The first of the three was a 1970 T91A Canter light-duty truck. The second generation T90 chassis debuted in July 1968 and was built until 1975. It came with the option of a 75 PS diesel engine and a 90 or 95 PS gasoline engine and boasted the best acceleration in its class at the time.

The T90 Canter also had the largest cargo space, making it a popular choice at a time when first-gen Celicas and 510 Bluebirds roamed the streets alongside it. It doubled Fuso’s market share, and the Canter passed the 100,000 units built milestone inon May 1, 1972. A 1970 T95AD was the second vehicle of the restored trio, a Canter with a cargo bed built for a dump truck attachment. This variant was nicknamed the V-Canter due to its iconic grille.

The third-generation T200 chassis debuted in 1973. At a time of newly realized concern about the environment, it adopted Mitsubishi’s MCA (Mitsubishi Clean Air) emissions control system developed for passenger car engines at the time. Configurations expanded greatly with the third generation, with a 3-ton diesel added to the line, and both low- and high-floor, standard- and long-wheelbase options that helped the Canter stand out in the marketplace. The restored 1978 T210C FE120B model was nicknamed the Golden Canter due to the then-unusual paint color used in promotional materials.

After restoration, the Canters were left to sit in the warehouse. While mostly in tact, they did need a bit of light refreshing to be driveable again. Toshiro, a avid motorhead and motorcycle racer in his spare time, spearheaded the effort to let the public know about these trucks. When Tashiro joined Fuso, many employees didn’t even know of their existence. But in 2020 when Mitsubishi launched the ninth-gen Canter in 2020, Tashiro decided there was no better time to trot the classic Canters out, prompting the photography and videos you see here. 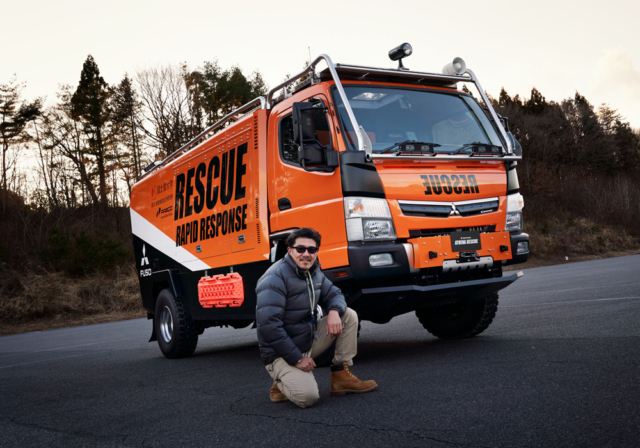 The Kitsuregawa warehouse also houses some of Mitsubishi Fuso’s concept trucks. A disaster rescue concept known as the Athena was shown at the Tokyo Motor Show in 2019. Based on a 4×4 Canter, it was inspired by Tashiro’s experiences as a rescue driver in the seaside region of Kesennuma after the 2011 Tohoku earthquake and tsunami.

The restoration team originally had the goal of restoring 15 vehicles — four heavy-duty trucks, five medium-duty trucks, five light-duty trucks including a first-generation Canter, and one light-duty Rosa bus. It’s not clear if they achieved that goal, as there don’t appear to be any photos or footage of those vehicles in circulation. However, at least one other important truck, a medium-duty 1959 Mitsubishi Jupiter, did get restored. Hopefully we will see the others emerge sometime down the road.