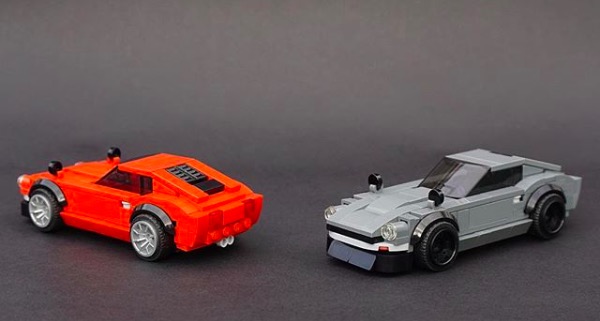 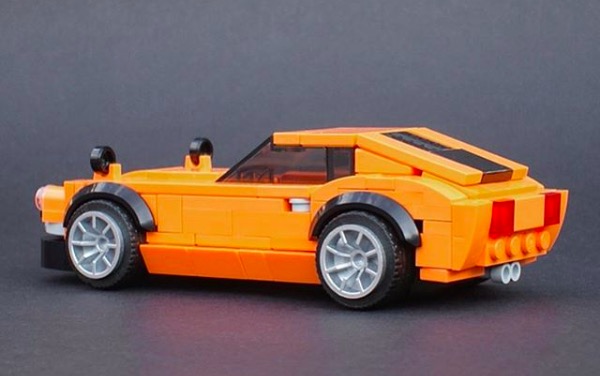 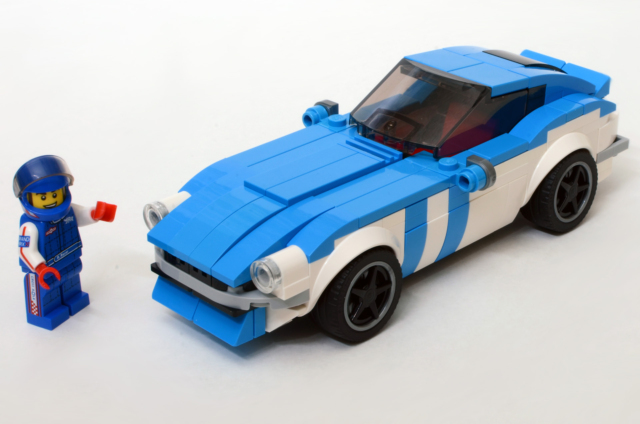 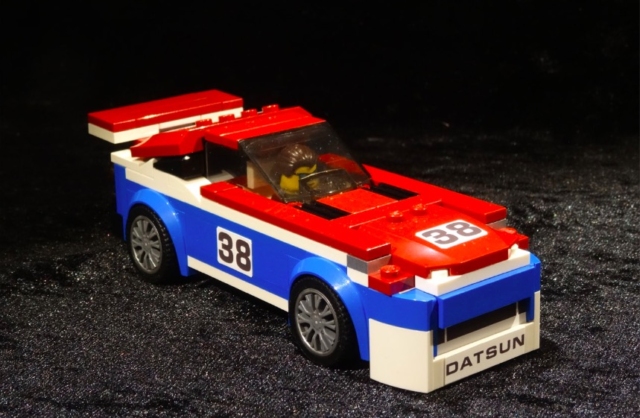 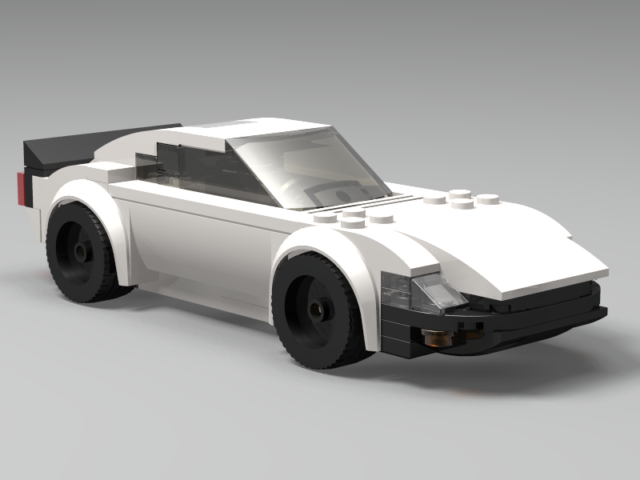 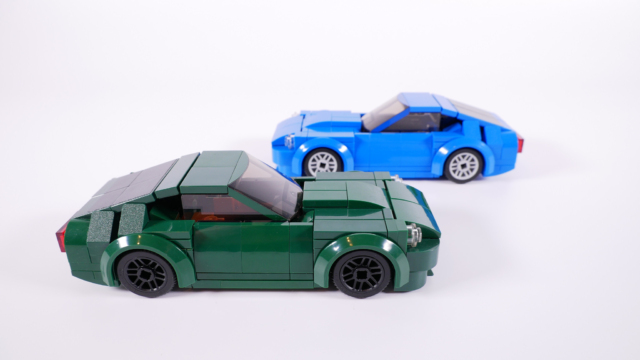 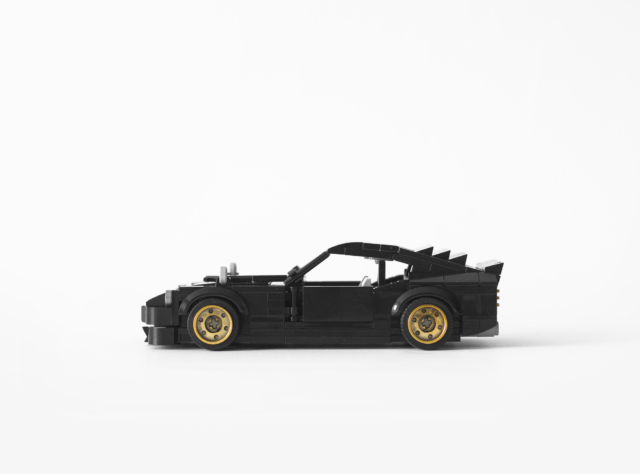 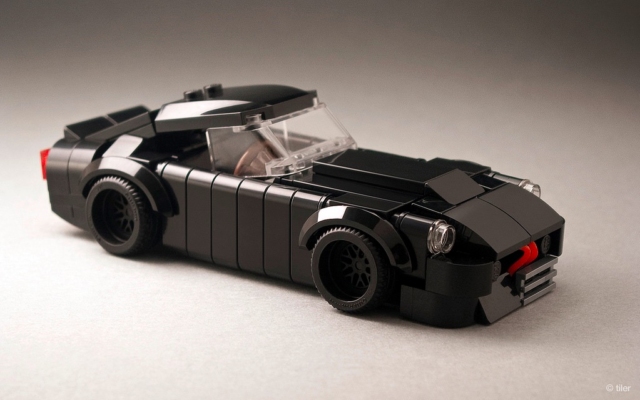 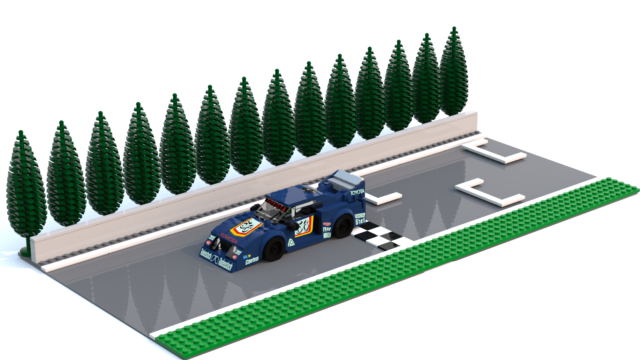 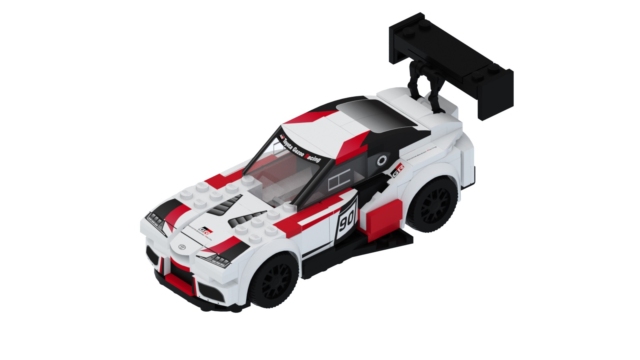 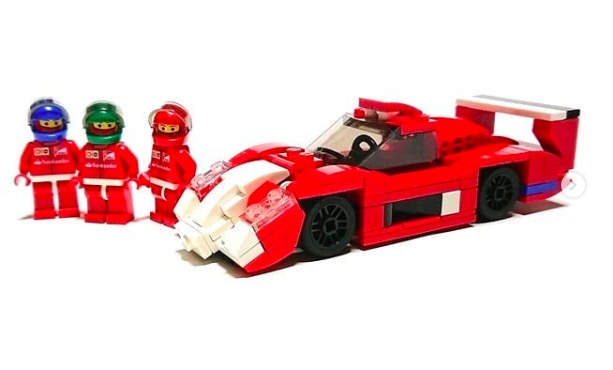 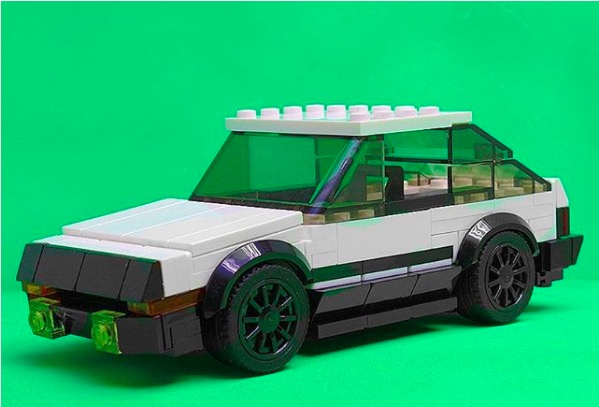 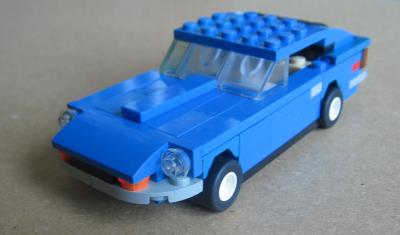 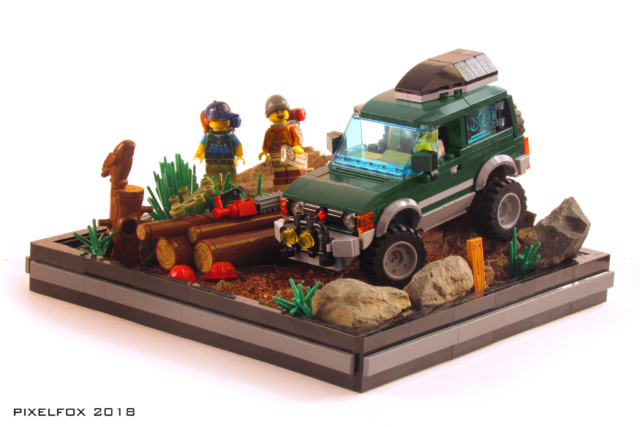 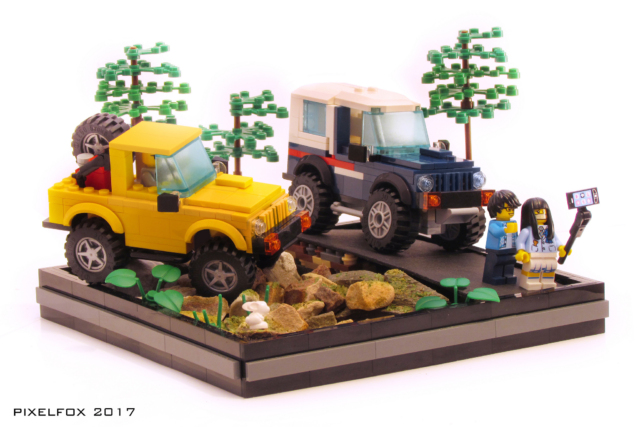 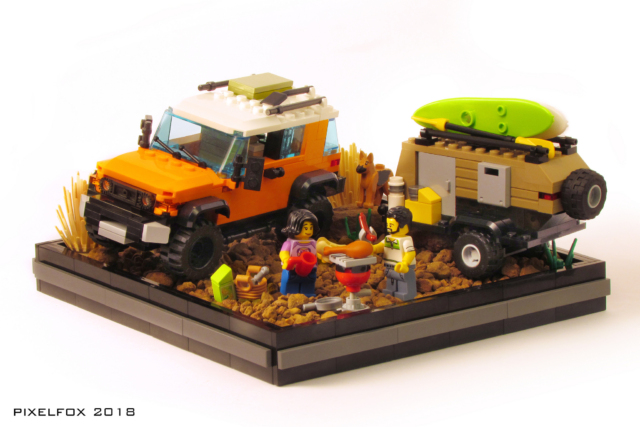 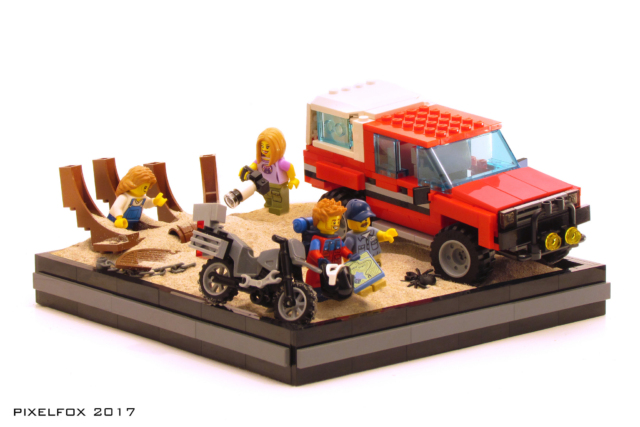 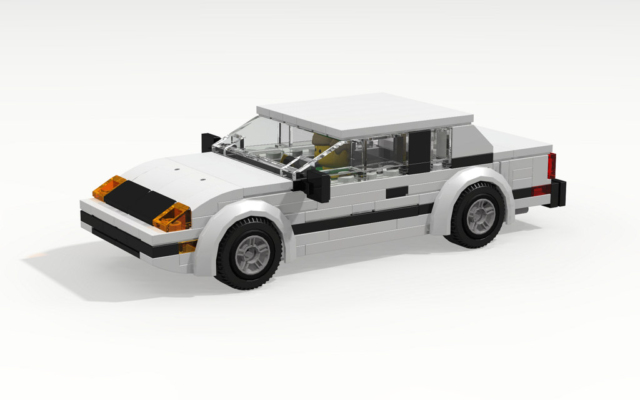 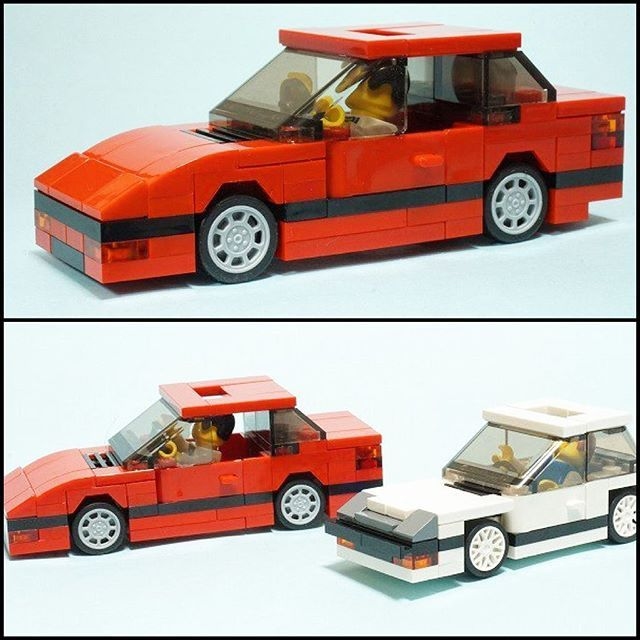 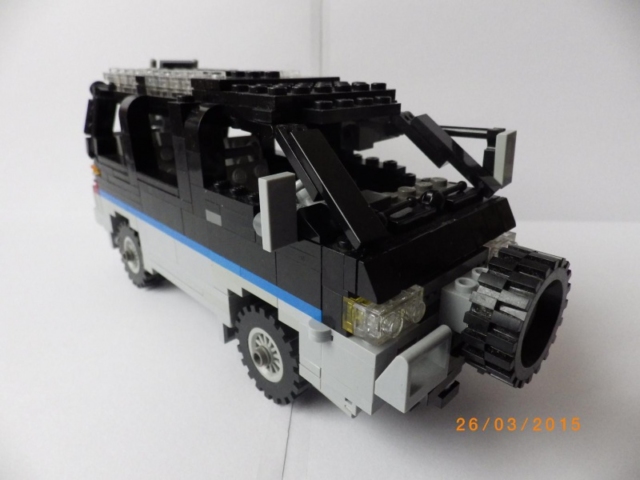 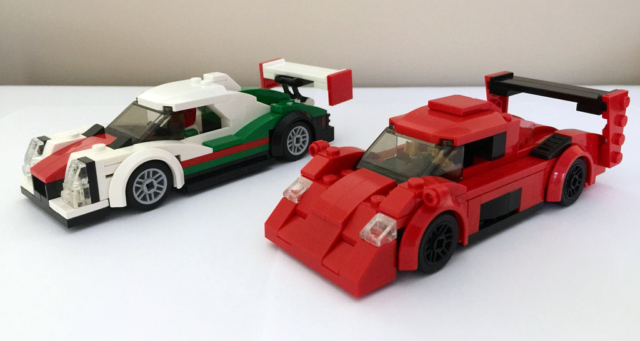 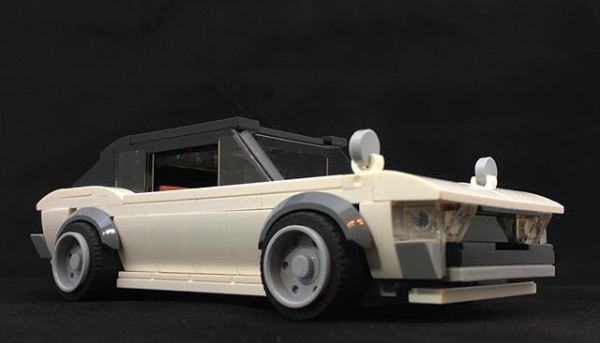 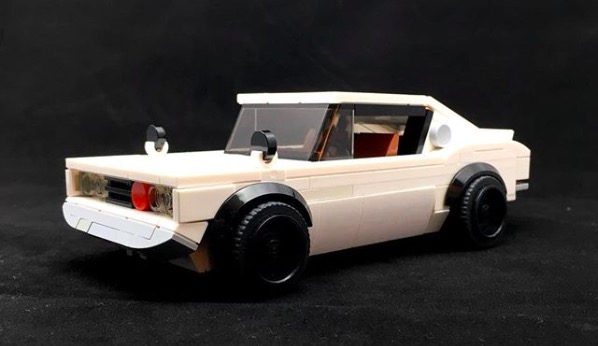 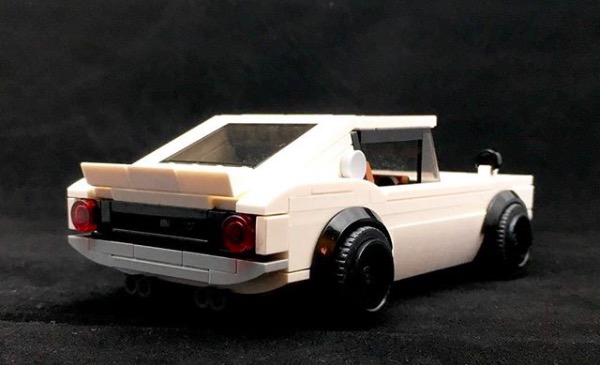 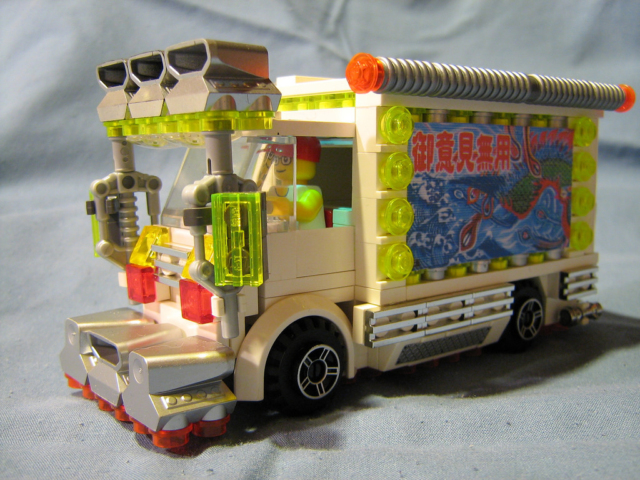 4 Responses to MINICARS: A beginner’s guide to JNC Legos, Part 02