To publicize the release of the turbocharged, AWD Celica All-Trac, Toyota and TRD USA built a pace car to lead the Long Beach Grand Prix. With race goodies like a roll cage, fuel cell and adjustable coilovers, was converted to circuit duty back when new. And now, after 30 years, it’s up for sale. 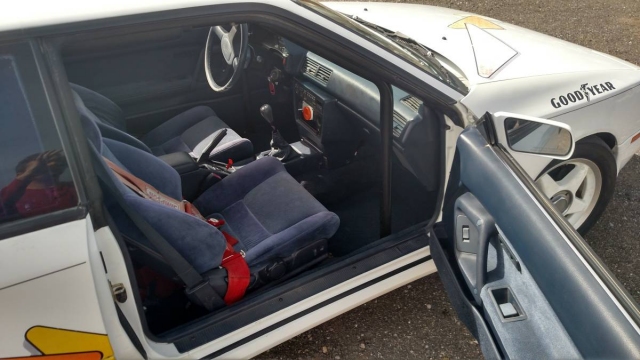 Celica originalists lament 1986 as the year the model became front-wheel-drive, but that’s because Toyota had bigger plans for it. The following year, it would unleash the ST165 Celica All-Trac (or Celica GT-Four in the rest of the world) upon the US. 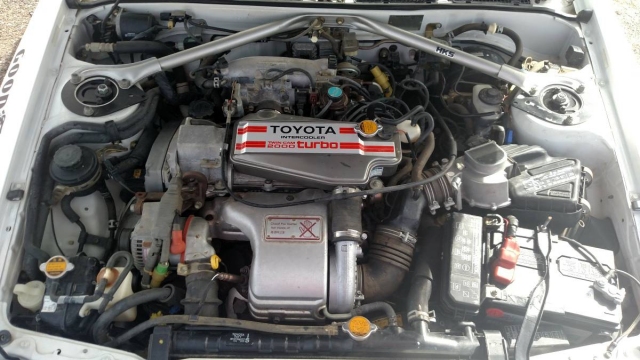 With a 2.0-liter turbocharged 3S-GTE motor and AWD, it was bred for rallying. What better way to show it off than to lead one of the most prominent races in the US, back when people still watched auto racing on Saturdays? 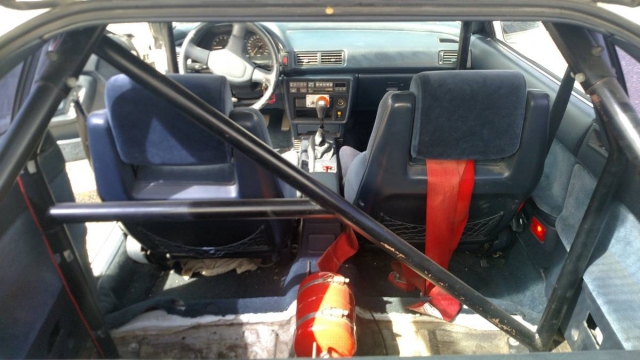 As a pace car, it had to be safe on the track, hence the presence of a roll bar and thus unusable rear seat. In addition, a fire suppression system is also listed and it has a yellow light on the roof so you can drive down the street pretending you’re leading a field of Indy cars. 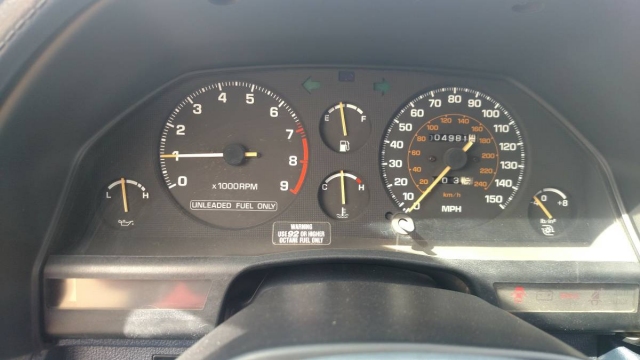 It has only 4,900 miles on the odometer, so if you’re interested we’d ask if it has a road-legal VIN. Otherwise, it would make a very good addition a museum, perhaps even one owned by Toyota. The asking price is $12,000, and it is located on Craigslist Inland Empire.