KIDNEY, ANYONE? The Subaru Impreza WRC test car that you can’t have 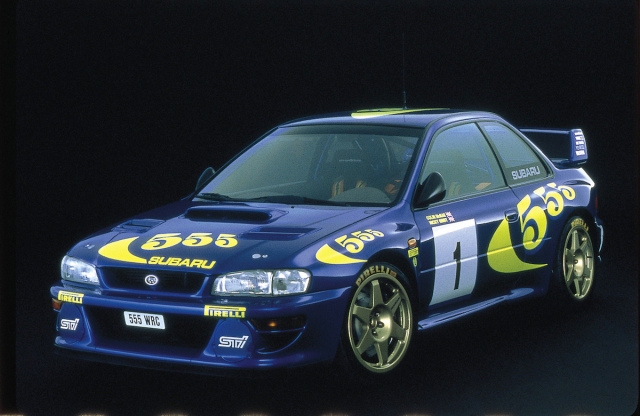 Above is a press photo from 1997 of the then-newly debuted Subaru Impreza WRC, built to the new World Rally Car specification that replaced Group A rules. Though similar in livery as Subaru’s older works Impreza and Legacy, this model would go on to become one of the most iconic cars in racing history. The very car in this photo — chassis “PRO/WRC/97001” — was recently offered for sale at an auction. Sadly, you can’t have it. 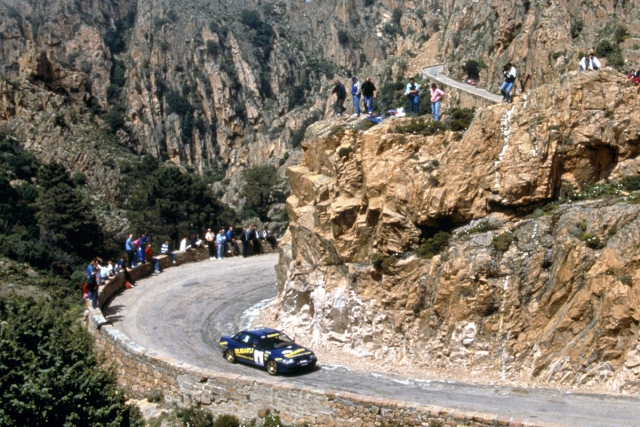 Subaru had started competing in WRC as early as 1980, but its first full-on WRC campaign came with the first-generation Legacy a decade later. Future rally legend Colin McRae won his first WRC race, 1993’s Rally New Zealand, in the Legacy, but as it happens it would also be its last race before being replaced by the newer Impreza. With McRae behind the wheel, Imprezas continued to rack up the WRC wins, taking the championship in 1995 and 1996. 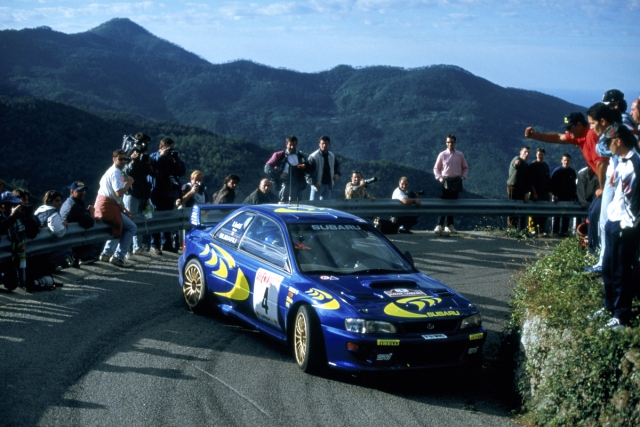 For the 1997 season, FIA adopted the new World Rally Car specification that allowed greater design freedom for the teams. Prodrive prepared the new Impreza, the WRC97. Chassis 97001 was the first car built to this specification. By the end of the season, McRae had driven it to another manufacturers’ championship, making it three years in a row. 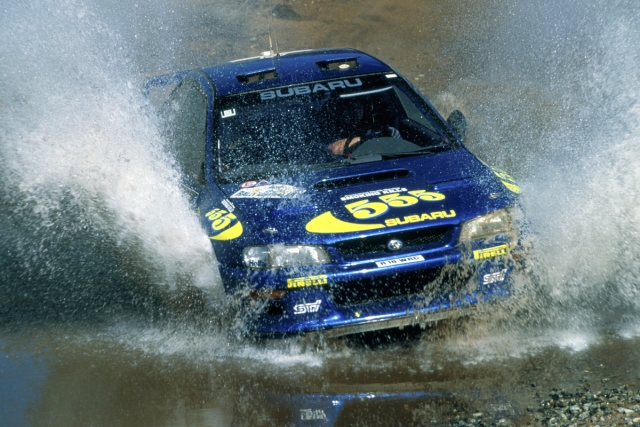 The GC Impreza continued to race through the 2000 season, undergoing several evolutions though remaining largely identical in appearance. Rally legacy aside, the street versions spawned from the WRC’s homologation requirement would become legends in their own right.

Needless to say, chassis 97001 is a special car. Even if you wanted it badly enough to sell a kidney, though, it is already sold. Offered by H&H Classics at the RAC’s Woodcote Park Estate on June 6th, it was auctioned for £230,000 (just under $300,000). Not an amount to sneeze at for sure, but considering its historical significance, we think that’s actually a bit of a bargain. 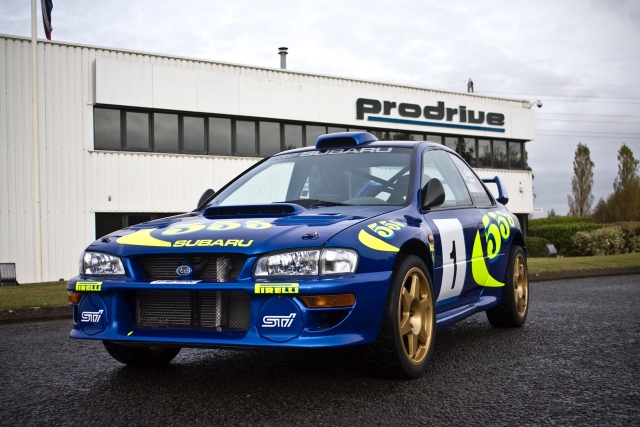 To be fair, this particular car never raced with Subaru in the 1997 WRC season. It was a development and test vehicle for Prodrive, but Colin McRae did spend considerable amount of time in it and provided feedback for the model’s tuning. It was also the car used for press events by the Subaru World Rally Team. 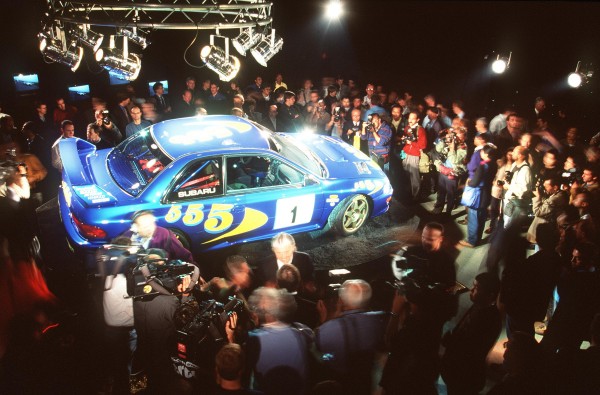 After the 1997 season, it was sold to several subsequent privateers and rallied in Europe, eventually became at risk of being consigned into oblivion. Ultimately, it was saved by an enthusiast, who had Prodrive restore it to the present state. This is likely one of the most, if not the most, faithfully restored Impreza WRCs in the world right now. 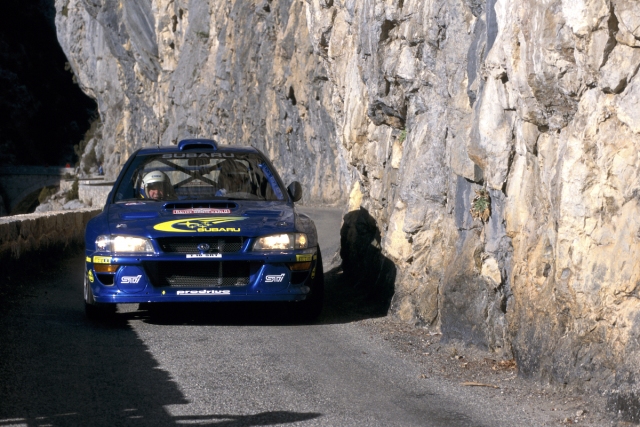 Thanks to their reusability, race cars are often ephemeral. This adds to their mythical status, especially for racing legends like the GC Impreza WRC. As Japanese cars command higher and higher value in the classics and collectors markets globally, we are more than happy to see historically significant Japanese race cars being similarly treasured and preserved. For the dedicated Subaru fan, take care of those kidneys; the next rally classic will likely fetch an even more princely sum.

permalink.
This post is filed under: for sale and
tagged: impreza, rally, subaru, wrc, wrx.

8 Responses to KIDNEY, ANYONE? The Subaru Impreza WRC test car that you can’t have