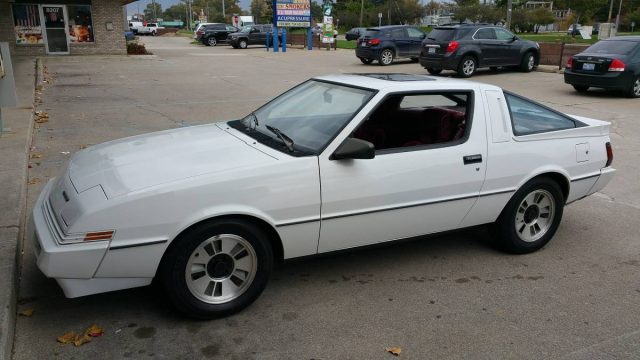 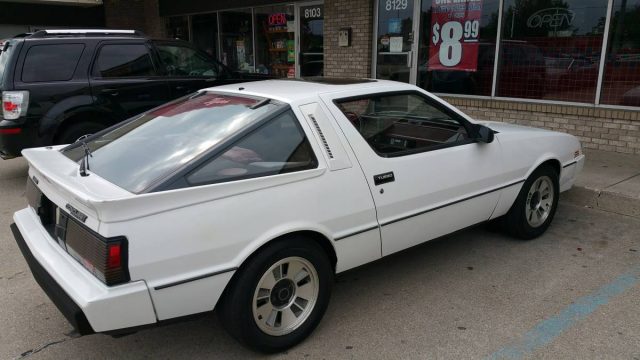 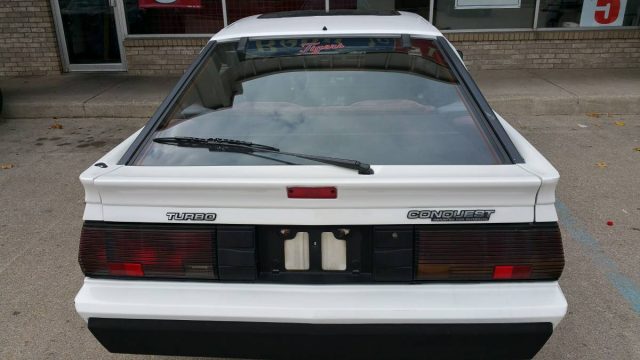 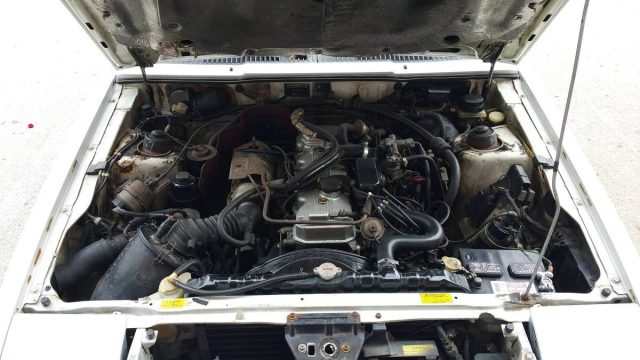 13 Responses to KIDNEY, ANYONE? StarQuest flatty in the D