KIDNEY, ANYONE? The finest replica of a Mugen CRX SCCA GT4 race car is in France 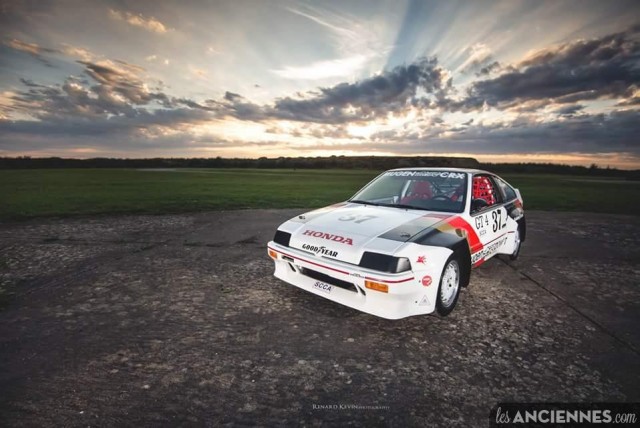 In the early 1980s, Honda wanted to show the appeal of its high-performance vehicles to American enthusiasts. It set about building a racing car with the help of its tuning and racing division, Mugen, to compete in the SCCA GT-4 class. The weapon of choice? The Honda CRX. It debuted in 1985 at Road Atlanta, was campaigned all the way through 1990, kicking butt and taking names for the entire 6 years it ran. Honda had America’s attention. But they also caught the attention of an enthusiast from France. 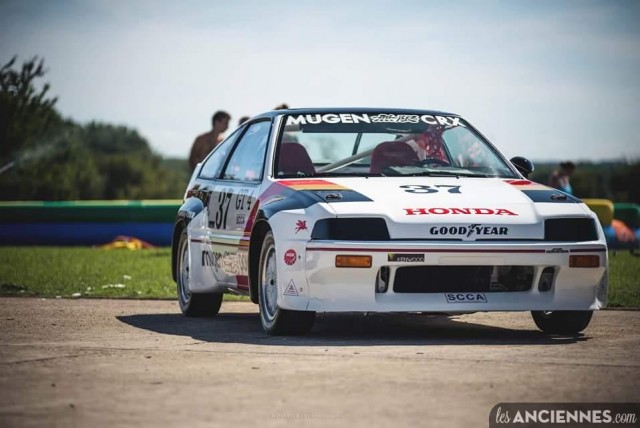 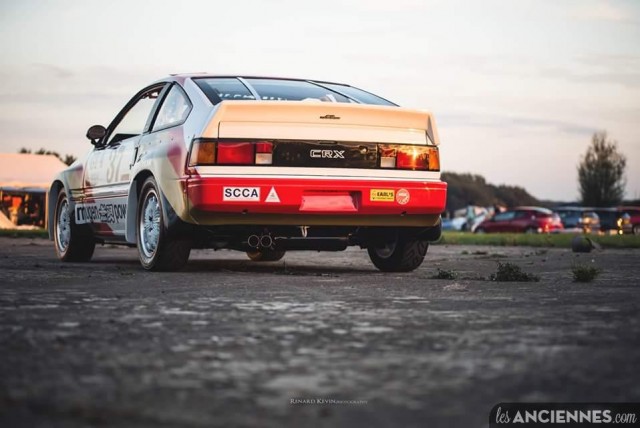 Going by the screen name “RSJapan,” he set out to create as accurate a replica of the GT-4 Mugen CRX as humanly possible. He has a few build threads floating around the internet, with one of them even on the JNC Forums. Unfortunately, a large majority of his pictures across all the build threads have disappeared but you can see some of them here. 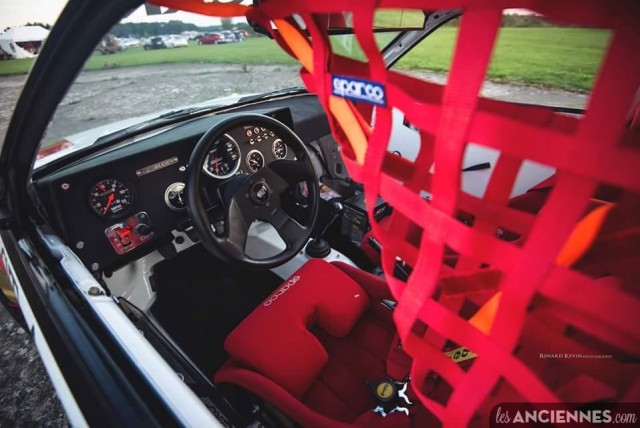 The starting point was an ’84 CRX that was in not-so-great condition and iron oxide eating away at several areas of the car. He got to work replacing the rotted steel while hunting down many of the rare parts he would need. One of the most essential was the body kit (bumpers and fenders), which he got from a company in Canada. He even magically located several near-impossible-to-find genuine Mugen racing parts, including an unbelievable NOS Mugen steering wheel. 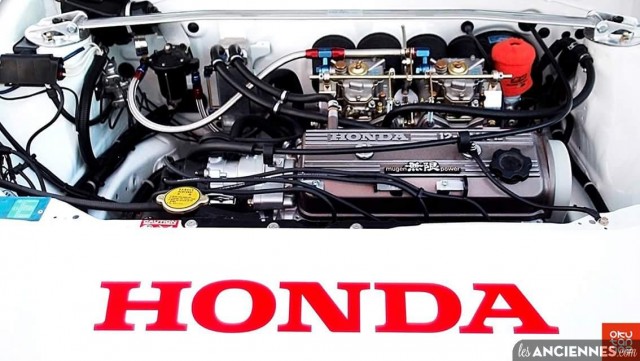 The engine is of course slightly different than the monster built specifically for racing, but it’s still based off of the same block and has the same Weber DCOE 45s breathing sweet, sweet petrol into the combustion chambers. Looking at and comparing pictures of his replica engine and the real deal, it takes a serious Honda maniac to pick out all the differences. 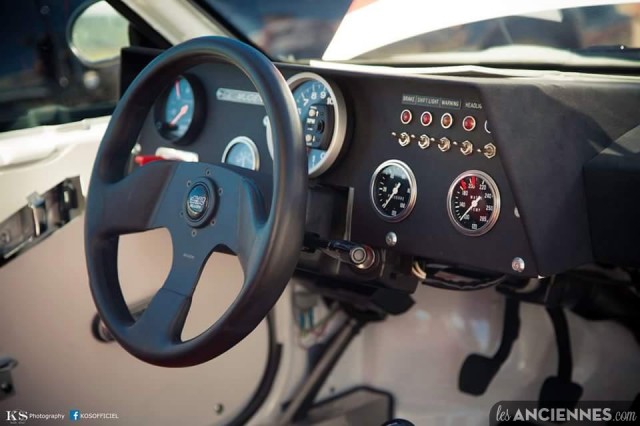 Several parts had to be handmade, such as the entire dash panel, and no corners were cut (figuratively, I mean. Literally, many actual corners were cut to make them smooth). This vehicle was truly a labor of love and the end result shows it. Aside from working his internet magic to hunt down some of the rarest Mugen parts on the planet, the metal work, paint work and build quality is something to aspire to. 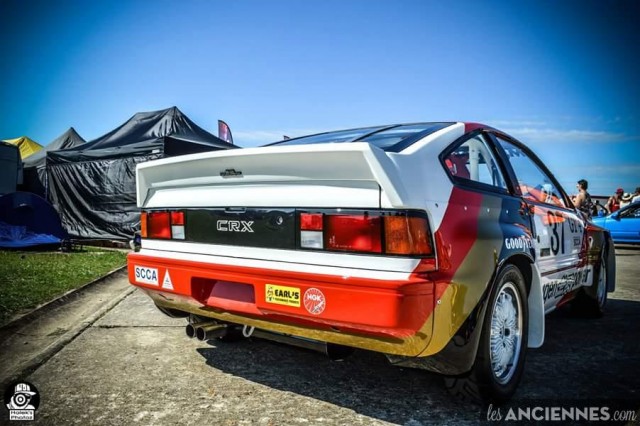 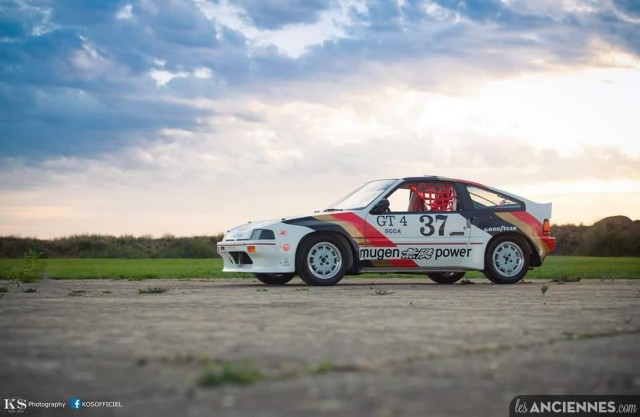 And now, he’s selling it! It can be yours for the price of a kidney, but he’ll also accept 25,000 euros (or about $27,500 USD), not including shipping from the town of Annemasse, France. Looking at the build quality and knowing that it’ll probably be the only one in the world built to this level, we’d say it’s worth every bit. What say you? Would you part out a kidney for this beauty? See the ad on lesanciennes.com.

permalink.
This post is filed under: for sale and
tagged: crx, honda, kidney anyone, mugen, scca.

8 Responses to KIDNEY, ANYONE? The finest replica of a Mugen CRX SCCA GT4 race car is in France