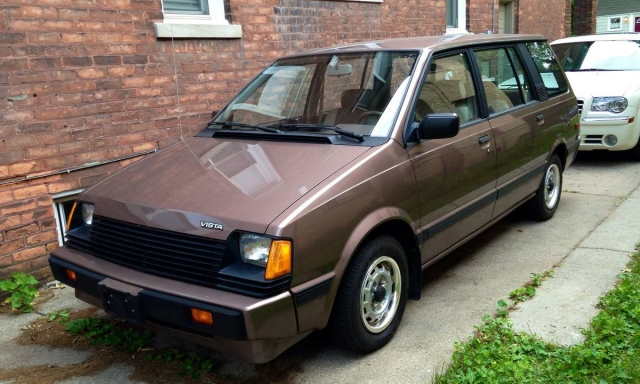 The first-gen Mitsubishi Chariot is one of those cars that people forgot ever existed. In the US, it was extra hard for it to gain any recognition, because it was sold under the Dodge brand and called the Colt, a model name it shared with everything from Mirages to Galants. Plus, they were eminently functional and affordable, meaning every example was pretty much used, abused and discarded. So when a 30,154-mile example shows up, and it’s a brown manual wagon, we take notice. 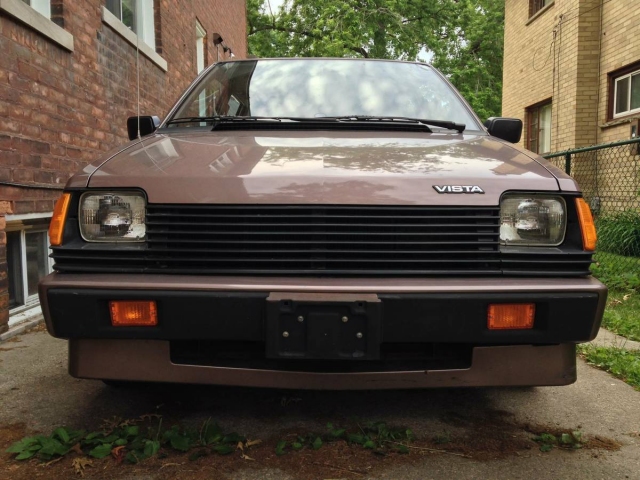 Not only is this a rare surviving example of an obscure car, the seller is both knowledgable and hilarious. We’re certain he or she would be a shoe-in for QotW winner if they wanted to lay down a reply. You can see the ad for yourself on Craigslist Detroit. When making the point it has never been driven in snow, the seller says, “You saw more salt on your eggs this morning than this car’s seen during its entire existence on this weird planet.” 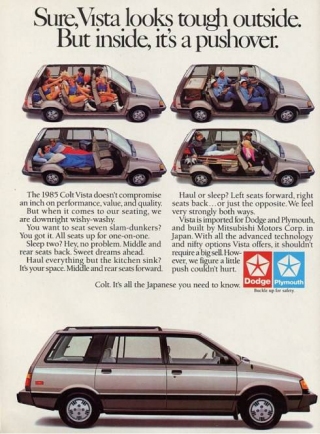 The reason it survived all these years appears to have been due to it being stored for 25 of them. Fear not, though, as the ad claims that the fuel system has been cleaned and the brakes and tires replaced. The seller also rebuilt the carb and installed a Bluetooth-compatible stereo.

As you can see from official Dodge-Plymouth ads of the day, the car was marketed for its highly configurable three-row cabin. It certainly lived up to the name it used in some markets, Space Wagon, as its overall length is identical to that of a modern Porsche 911.

The only flaw we see in this example is that it didn’t come with one of those snazzy two-tone 80s paint jobs. Otherwise, for $2,500, how can you go wrong?