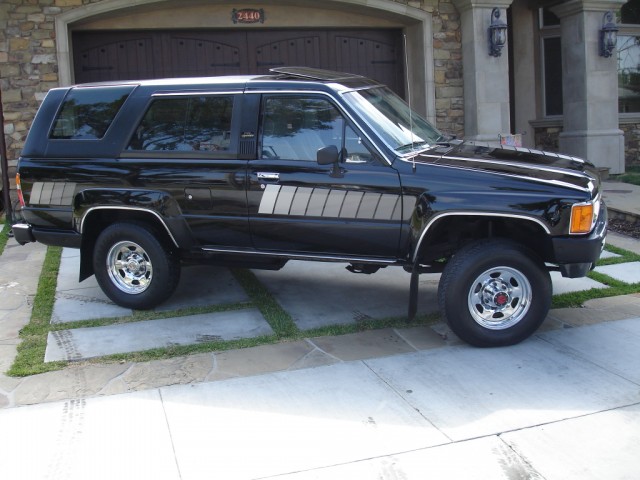 Is the first-gen 4Runner becoming the next hot collectible? After all, it was one of the most capable SUVs of its time. It hails from an era of Aichi greats like the AE86 Corolla, AW11 MR2, and MX73 Cressida. Hell, there’s even a Matchbox version.

On eBay a minty fresh original 1985 Toyota 4Runner SR5 is going for over $24,000 at the time of this writing. The odo reads only 38,000 miles and you could eat off any surface, even the spare tire. Or nuzzle up to the SR5-laden upholstery and the cargo area’s immaculate carpeting. It is well documented, wears the entire fall catalog’s lineup of NOS parts, and the seller claims a garaged life. A rare beast indeed. More photos below the fold. 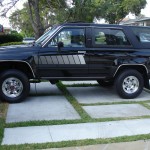 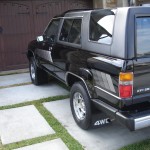 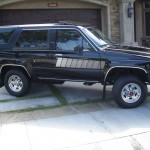 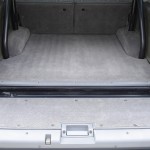 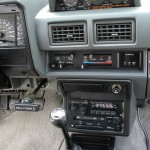 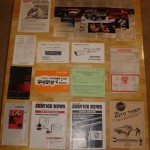 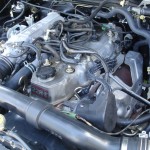 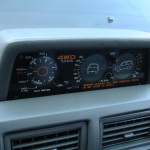 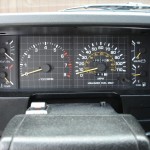 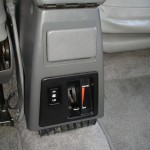 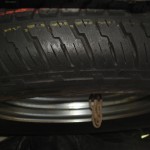 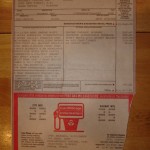 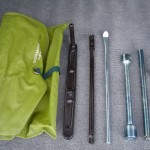 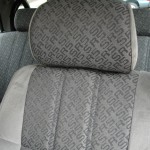 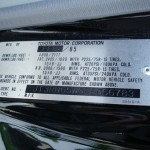 permalink.
This post is filed under: for sale, toyota, trucks and
tagged: 4runner, hilux, kidney anyone, surf, toyota.