For many, 2001’s The Fast and the Furious was perhaps a seminal moment in US tuning history. Hollywood movies’ star cars failed to reflect the reality of America’s mall parking lots on a Friday night, but suddenly F&F came about and brought Japanese cars to the big screen. Admittedly, it took us a while to get hip to the scene, but in Asia, long before Paul Walker ever blew the welds on his first manifold, there was the Jackie Chan’s 1996 opus Thunderbolt. 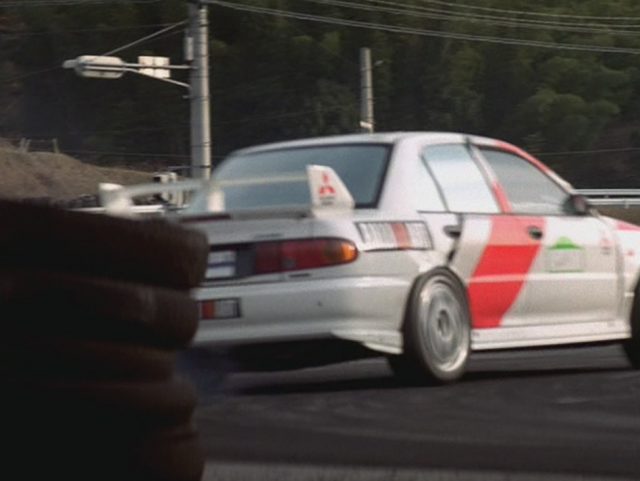 The premise of the movie sounds like, well, that of a mid-90s kung fu movie. Jackie Chan plays an ex-Mitsubishi test driver who has settled down as a tow truck operator in Hong Kong.

Little does he know, a race car driver turned homicidal international bad guy known as Werner Krugman has come to town to race at the local race track and do bad deeds. After getting tied up in Krugman’s international tour of evil-doing while working with the Hong Kong police to impound illegal street racers, Krugman kidnaps Jackie Chan’s daughter and forces him into a race to get her back.

As completely ludicrous as the plot sounds, Thunderbolt is actually one of Jackie Chan’s best films.Filming took place at actual venues throughout Asia, including Batu Tiga Circuit in Malaysia and Sendai Hi-Land in Japan. To be honest, the story isn’t any more ludicrous than modern Fast & Furious movies. 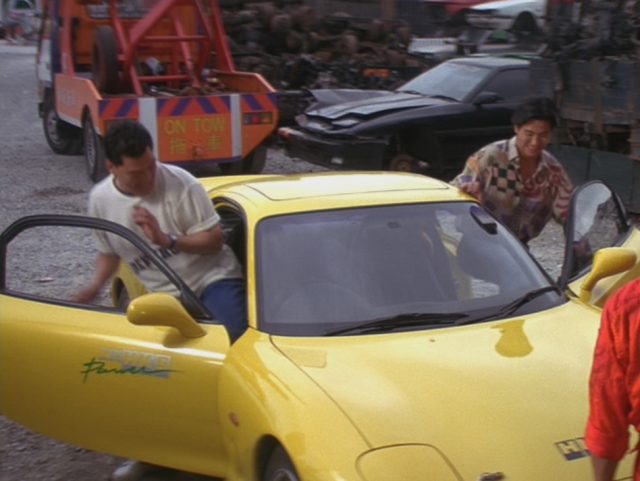 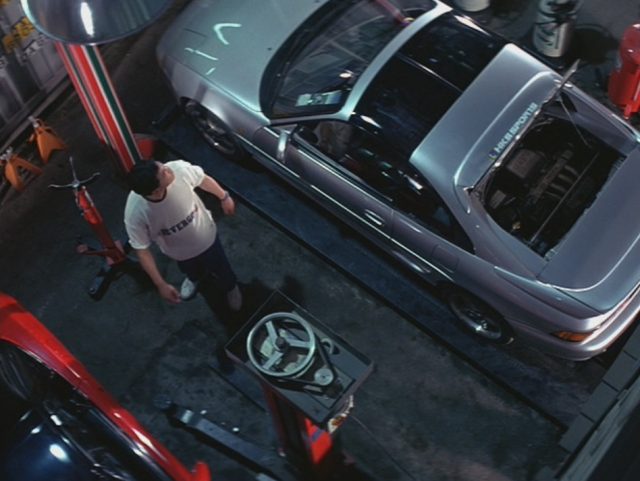 Plus, the roster of cars is pretty excellent. This being a Jacki Chan flick, the hero cars are all Mitsubishis — GTO VR-4, Lancer Evolution III, FTO and Pajero Super Exceed. However, minor characters get to drive a whole host of Japanese favorites of the era, including an SW20 MR2, FD RX7, R30 Skyline police cars, and even an EG Civic Ferio. HKS stickers abounded. As the villain, Kreuger himself even drives an R32 GT-R throughout the movie. 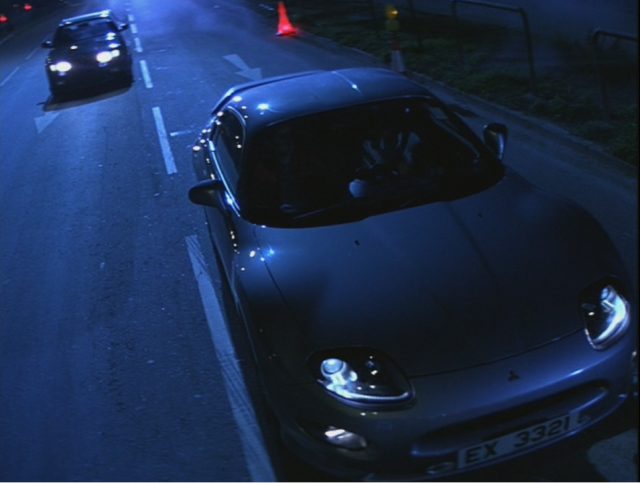 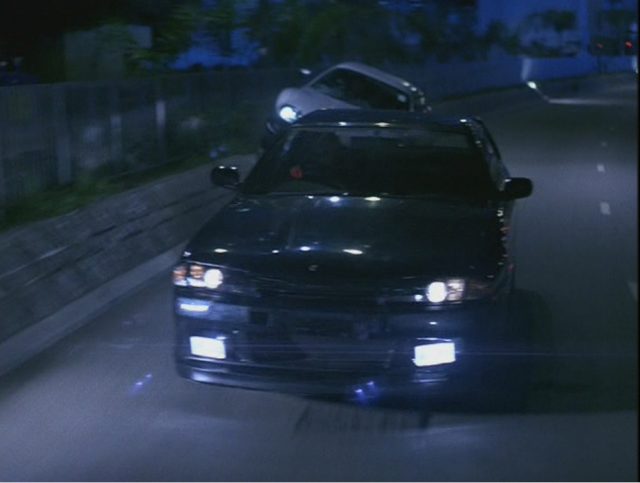 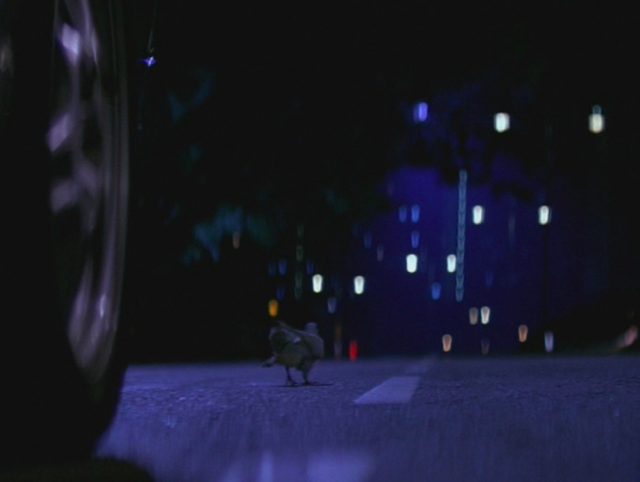 One of the best scenes in the movie is the first major chase scene, which involves Jackie Chan commandeering a Mitsubishi FTO so he can chase down Krugman’s Skyline GT-R. The 5 minute chase sequence includes copious ramming, a random dig race being officiated by a dove, and high flying R32 stunts.

After a significant amount of kung fu, fight scenes, a bunch of half naked yakuza, and general Jackie Chan antics, the movie reaches its climax in the single most destructive race since the advent of the car.

Played entirely in double time, cars go flying, inexplicably burst into flames, land directly on top of each other, and flip end over end for absolutely no reason. At one point Jackie Chan uses a spun out Honda NSX to jump his GTO (lead photo).

So if you ever wished that The Fast and The Furious had more kung fu in it, if you thought 2 Fast 2 Furious didn’t have enough Mitsubishi product placement, or simply long for a movie about Japanese tuner cars film in period during the height of JDM modification culture, you owe it to yourself to watch Thunderbolt.

16 Responses to JNC THEATER: Long before Fast & Furious, there was Jackie Chan’s Thunderbolt