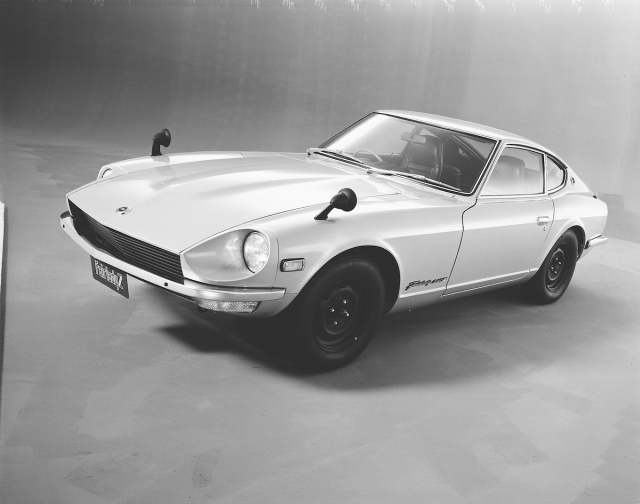 The Japanese Automotive Hall of Fame have announced their 2022 inductees. Each year three vehicles representing milestones in the country’s auto industry are selected for the honor. This year, they include a sports car classic, a technological turning point, and Japan’s first front-wheel-drive car. 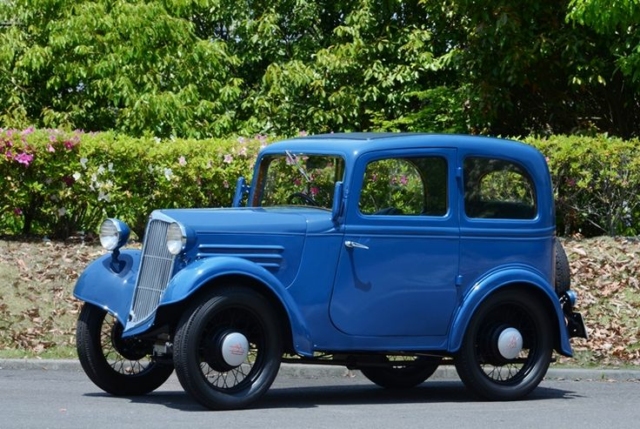 The first automotive honoree is the 1934 Tsukuba. Designed by engineer Kazuo Kawasanada, it holds the distinction of being Japan’s first front-wheel-drive car. Kawasanada founded Tokyo Automobile Manufacturing in 1934 and named the car after Mt Tsukuba in Ibaraki Prefecture. Over a period of three years 130 examples were built, but the outbreak of World War II put an end to Tokyo Automobile. It came in both sedan and phaeton body styles. At least one known surviving example resides at the Toyota Automobile Museum. 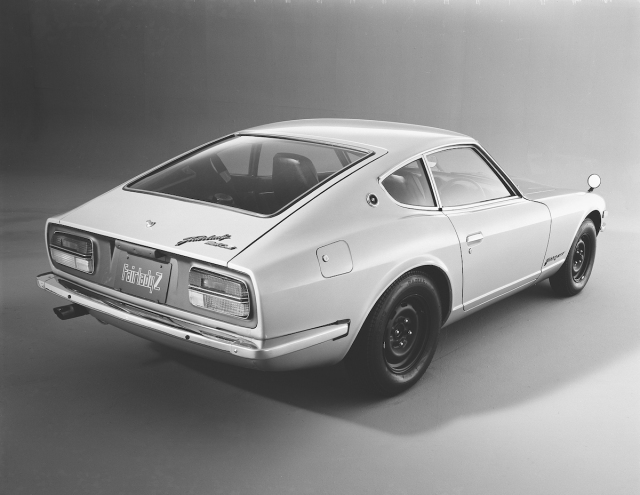 The next inductee is a bona fide classic, the original 1969 Nissan Fairlady Z. The S30 Z and its international counterpart, the Datsun 240Z, were selected for their iconic sports car status and motorsports achievements both domestically and overseas. The Japan Automotive Hall of Fame Association also recognized it as one of the best-selling sports cars of all time.  It’s a bit of a surprise that the original Nissan Fairlady Z wasn’t already in the hall of fame, but better late than never. 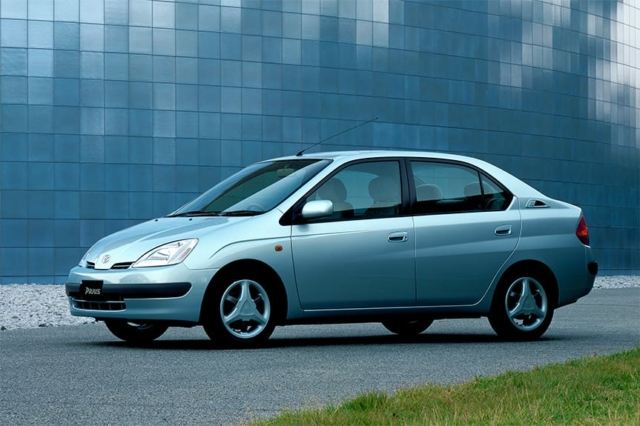 Introduced in Japan in 1997 with the tagline, “Just in time for the 21st century,” the Toyota Prius was the world’s first mass-produced gasoline-electric hybrid car. Beyond that, it was also the first car to be proudly eco-friendly and to become a symbol of environmental consciousness. It’s hard to believe, but the XW10 Toyota Prius this year passed the 25-year mark to become an official historic vehicle. 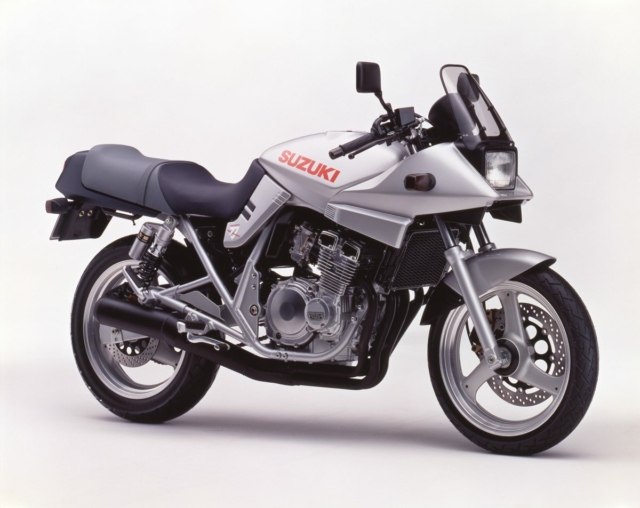 This year’s motorcycle honors go to the 1981 Suzuki GSX1100S Katana and 1982 GSX750S. Named after the legendary weapon of the samurai, the Katana put Suzuki on the map as a maker of superbikes. With its sleek, wind tunnel-tested design it was the fastest mass-production bike in the world. It wasn’t even legal in Japan, where the national displacement limit was 750cc. Enterprising speed freaks found ways to import them, though, and the following year Suzuki introduced the GSX750S domestically. The bike is so famous, Suzuki built a retro styled Katana in 2019 and a throwback homage in 2021.

In addition to the vehicles, the Japan Automotive Hall of Fame also inducts influential people of the auto industry. This year, Torao Yamaba, inventor of the 1904 Yamaba Steam Bus, was honored for creating Japan’s first automobile. The steam-powered people carrier reportedly made 25 horsepower and could carry up to 10 people.

Kenya Nakamura was the Toyota engineer who led development of the original Toyopet Corona and Crown. He started at Toyota in 1938, assigned to the Auto Body Production Section and tasked with improving stamping and welding techniques. Around 1950, he convinced the powers that be to go full steam ahead into passenger car production at a time when the company’s focus was on commercial trucks. The resulting cars became Toyota’s first foray into the burgeoning market for sedans.

Rally driver Kenjiro Shinozuka was welcomed to the hall of fame for his contributions to motorsport. The Mitsubishi works driver became the first Japanese winner of the Paris-Dakar Rally in 1997 behind the wheel of a Pajero. He competed in the Safari Rally multiple times, starting in 1976 with the Lancer 1600GSR and placing as high as second in a Lancer Evolution in 1994 and 1995. He also won the 1991 Côte d’Ivoire Rally in a Galant VR-4. In addition to his racing exploits, Shinozuka is known for his charity work with an elementary school in Yoff, Senegal, near the finish line of the Paris-Dakar Rally. 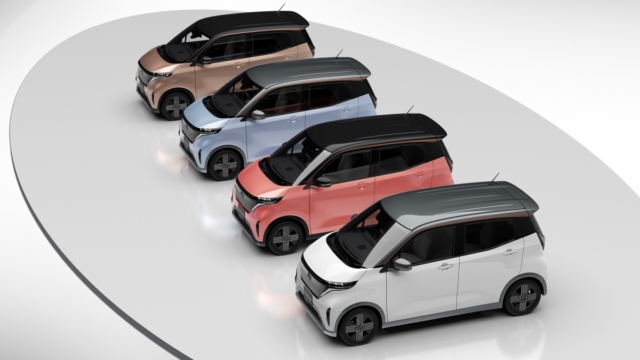 Additionally, the Nissan Sakura/Mitsubishi eK-Cross has won the JAHFA’s Car of the Year award. The electric kei car was developed by Mitsubishi and is so popular that it’s currently sold out. The Mercedes EQS won Import Car of the Year, while the Toyota Crown won Design of the Year. Last but not least, Mazda’s driver monitoring system, which slows the car down and pulls over if it detects the person behind the wheel suddenly losing consciousness, won Technology of the Year.