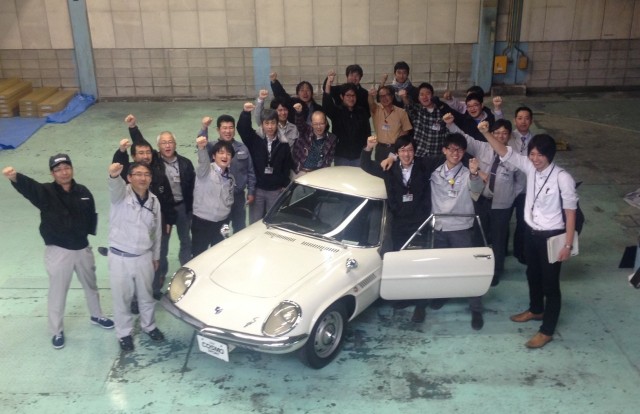 Think back a little…or a lot, what were you doing in high school? Going to band camp? Studying for the SAT? Slacking off? Or maybe restoring a Mazda Cosmo Sport? …wait what?! Turns out, if you were one of the eight lucky students at Hiroshima Technical High School, that’s exactly what you did this summer. 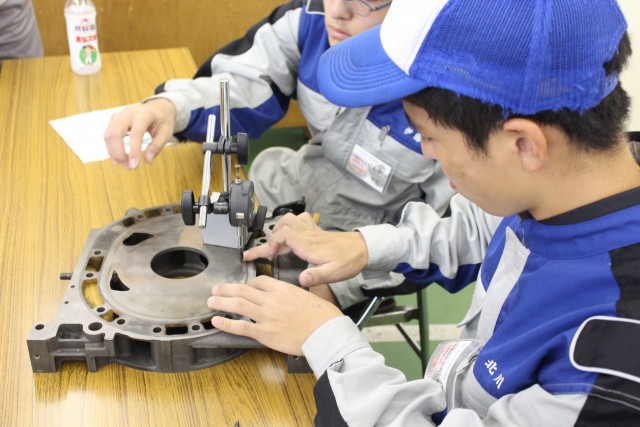 The project began by Mazda wanting to pass down its core spirit and philosophy to its younger generation of employees, twenty of whom volunteered to participate in the restoration of an L10A Cosmo Sport. A logical extension was to include the future practitioners of the craft of manufacturing. Invitations went out to the local high school, and eight teenagers might as well have won the lottery. 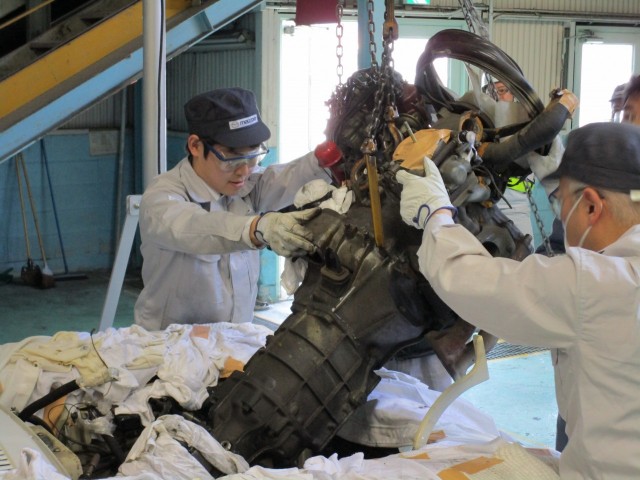 This being a Japanese exercise, Mazda emphasized the “profundity of manufacturing” as something that can only be experienced through restoring a car such as the Cosmo Sport. After all, this car epitomizes Mazda’s innovative and challenging spirit, not to mention the skyrocketing profile of classic Japanese automobiles. 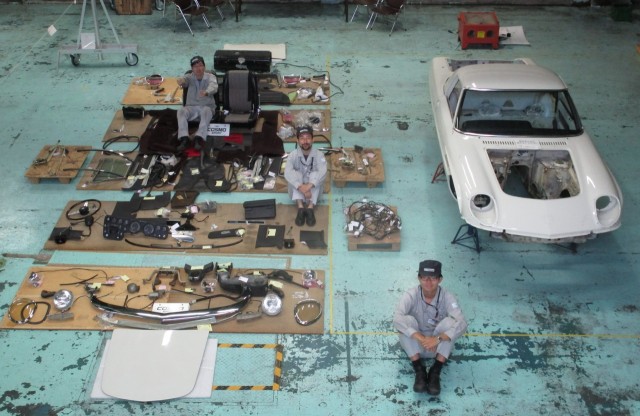 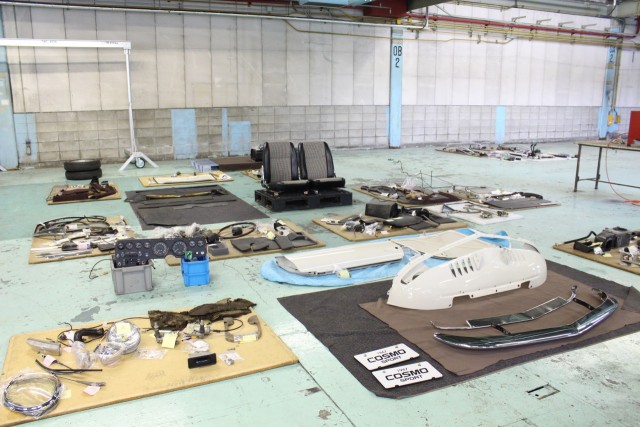 No details were overlooked as the students were first put through lectures before breaking down the car into parts laid out in an orderly, model kit-like manner. Parts were then examined for their condition and measured, one by one — aided by Mazda’s own documents — cleaning or exchanging as necessary. The goal was to restore the car to the state it was in as it emerged from the factory nearly fifty years ago. 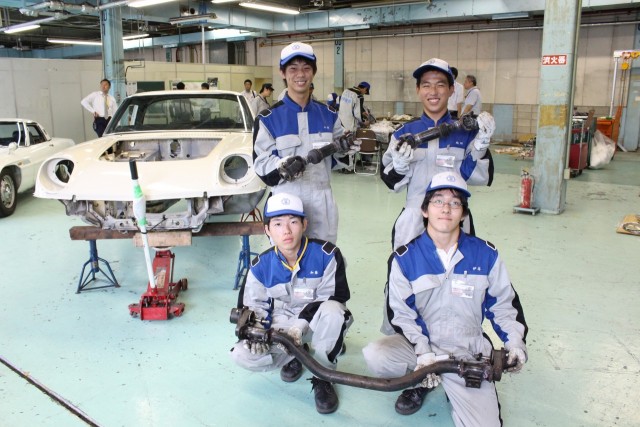 Besides instilling a sense of Mazda’s identity into its current and perhaps future employees, this was also part of Mazda’s heritage initiative in recognizing the roots and influences of the Hiroshima people. Suffice it to say, the students had a wonderful experience for their summer vacation. The restoration remains ongoing, and we’ll bring you updates as they become available.

What did you do this summer?

permalink.
This post is filed under: News and
tagged: cosmo sport, mazda.