Friday Video: AW11 Toyota MR2 Goes In For the Kill 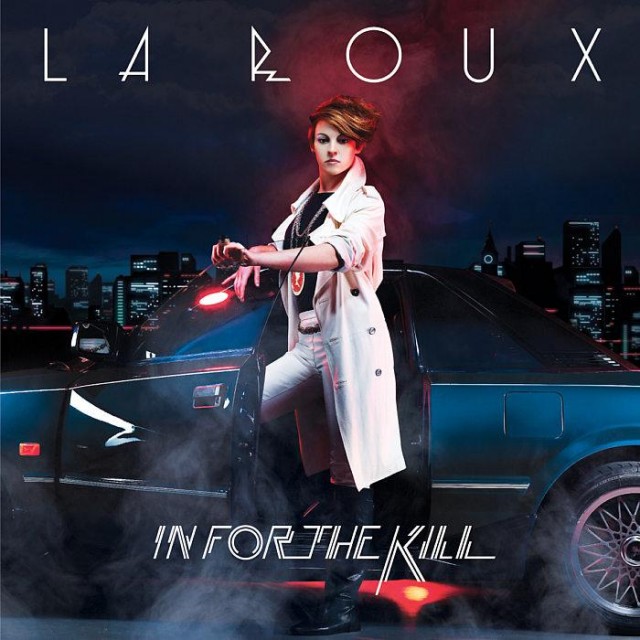 Normally when a funky Japanese car appears in a video they hide its plebeian roots by not showing any badges or emblems. Not so with La Roux’s 2009 music video for In for the Kill, in which the starring AW11 Toyota MR2‘s hood-bound “TOYOTA” logo and screamin’ eagle crest are prominently featured ten seconds in.

We could not think of a more appropriate car than an A-dub T-top for an synth-tastic 80s-themed moonlit getaway. This song is going straight into our Cressida wagon’s double-DIN so we can jam to the greenish glow of a dozen equalizer sliders. Watch the video after jump.

According to Wikipedia, this song was influenced by the opening theme to the Pole Position cartoon. As children of the 80s, our ears are so finely tuned to the nuances of the electronic keyboard that we don’t really hear a similarity. However, it did prompt us to look up the Pole Position intro, activating a portion of our brains that had laid untapped for a quarter century, so here it is, for nostalgia.

10 Responses to Friday Video: AW11 Toyota MR2 Goes In For the Kill