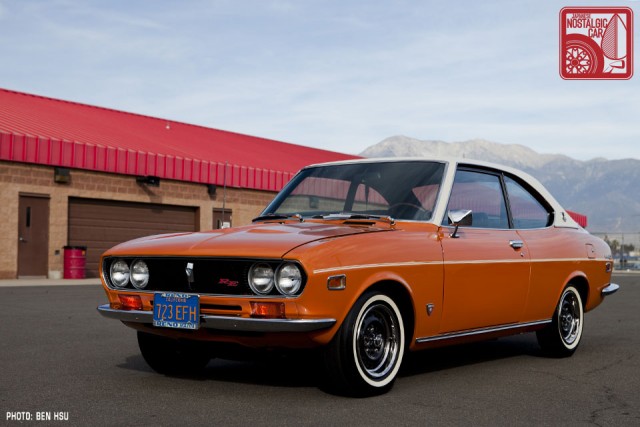 As the name implies, SevenStock is heavy on the Sevens. At SevenStock 17, however, Mazda RX-2s made a tremendous showing. We presented some of them already, along with R100s, RX-3s, REPUs and, yes, RX-7s galore. But there were three examples of Capellas, if going by their Japanese name, that deserved to stand out. 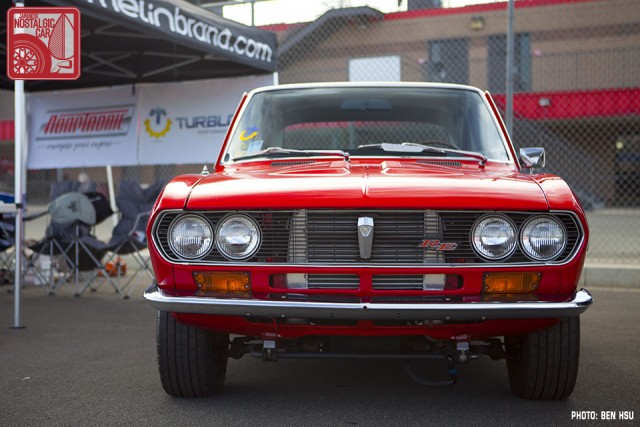 The Ibarra brothers’ Mazda RX-2s are two of the most breathtaking examples we’ve ever seen. You might recognize elder sibling Abel as the import drag racing pioneer who raced his IDRC modified FD funny car during the height of the sport. It was once known as “the world’s fastest rotary,” capable of 7-second passes in the quarter mile. His red and black resto-rod is a flawless, unassuming classic complete with Landau dealer option vinyl roof, but sports a turbocharged brap-maker under the hood. 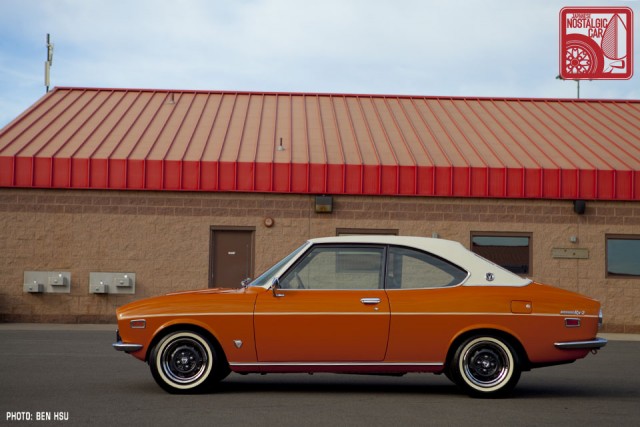 His brother Elvis owns something that we think is even sweeter, a bone-stock orange creamsicle purchased from a little old lady-owned in Reno, Nevada. Aside from the tires, this unicorn is all original, and when fired up the noise it emits is not the the unholy roar of a ported Wankel, just the smooth, sewing machine hum of an unmolested rotary. Just like in that commercial.

Lastly, though not even a rotary, this Mazda was notable for its sheer rarity: an all-original Mazda 616. Powered by a 1.6-liter inline-four, it was the piston-powered alternative to the RX-2. From the outside, the only difference is the badging and rectilinear taillights instead of the rotary’s quad circles. 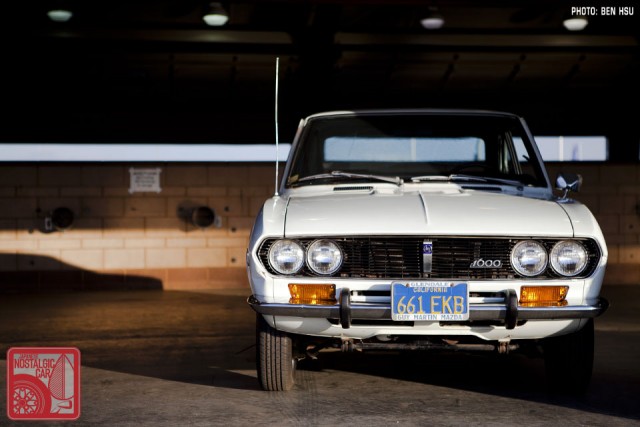 The current owner says he unearthed it in Glendale, California, and proudly showed us its service coupon book and its period-correct curb-feeler. It is unquestionably the nicest example we’ve encountered. Not common to begin with, many of 616es were junked or gutted for a rotary conversions over the years, so sighting an all-original specimen with piston engine in tact is a rare opportunity that should be appreciated.

Amazingly, though, it wasn’t even the only 616 at the show. In case you missed it, here’s the rest of JNC‘s coverage of SevenStock 17.