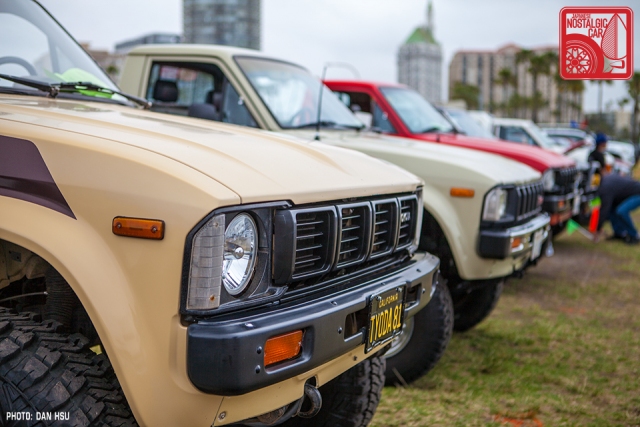 Many long-time Toyota enthusiasts may feel that the company has squandered their loyalty by farming out their sports car icon (no matter what the reasons) or dissolving important parts of the Toyota USA Museum. However, there is one thing Toyota will always be known for, and that is indestructible trucks. 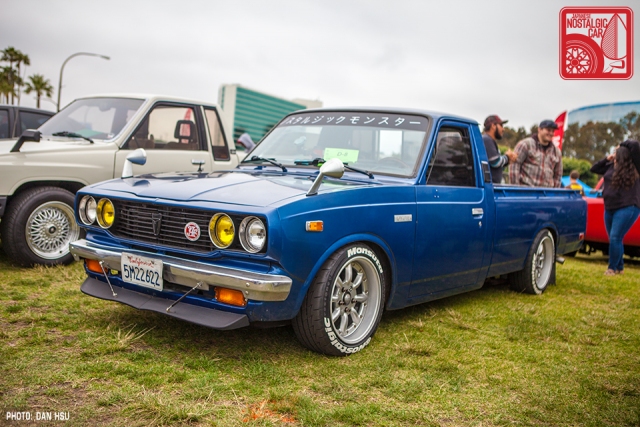 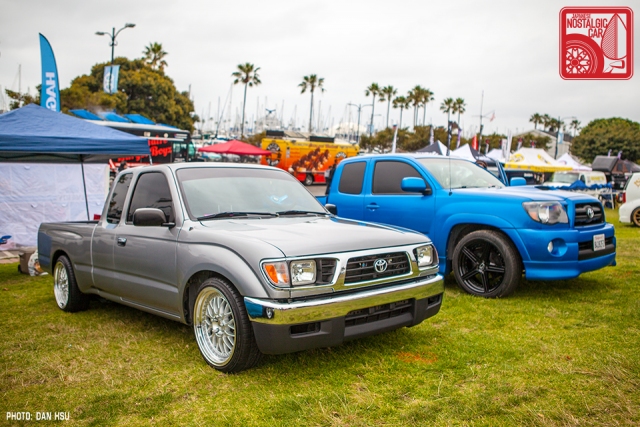 Toyotafest had a little bit of everything, from early HiLuxes like David Marin’s 1977 to new Tacomas, including an X-Runner that was at one time the sportiest vehicle in Toyota USA’s lineup. 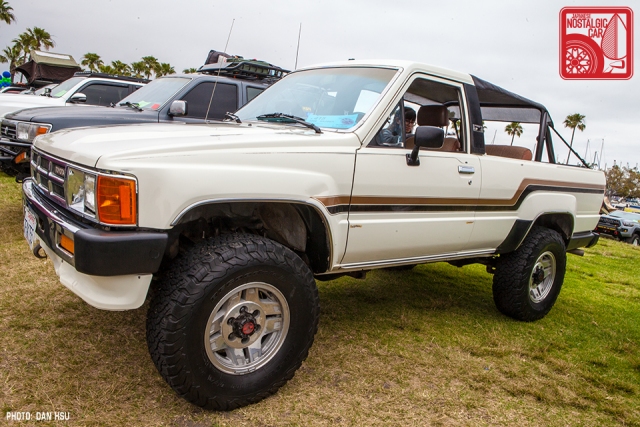 4Runners ranged from the era when they were little more than a HiLux pickup with a couple of extra seats and a detachable canopy, like Madison Rodriguez 1986. 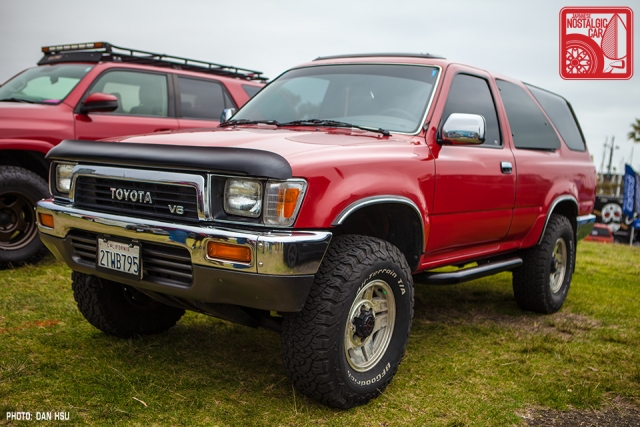 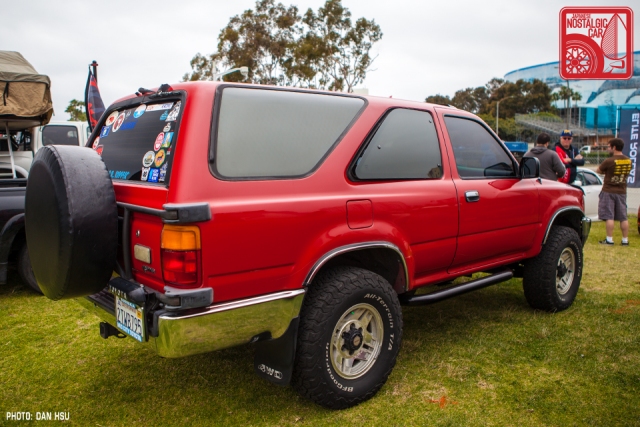 There were also rare versions of second-gen 4Runners like this two-door, and successors leading up to present day. 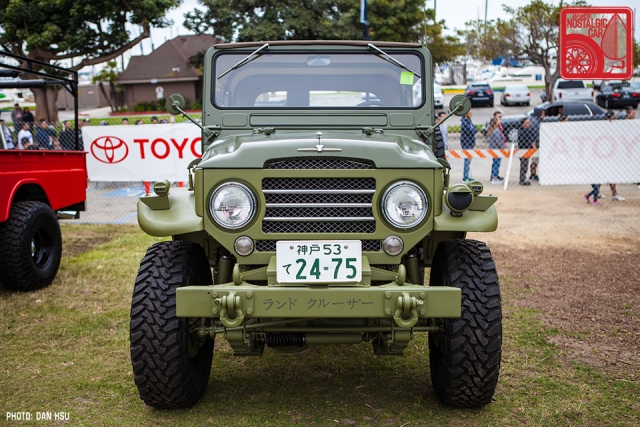 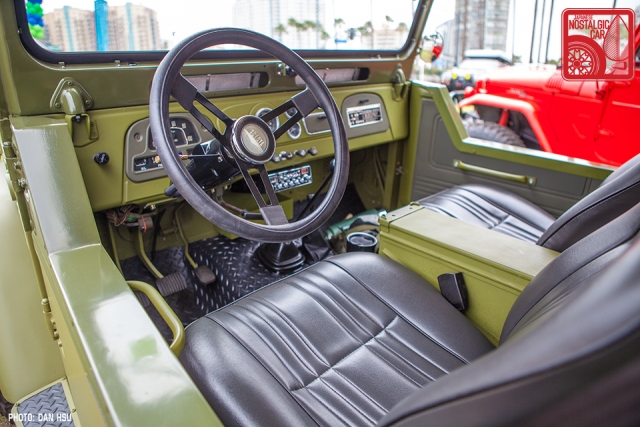 There were multiple examples of the never-sold-in-America J70 as well, so beloved around the world that Toyota even re-released it in Japan in 2014. 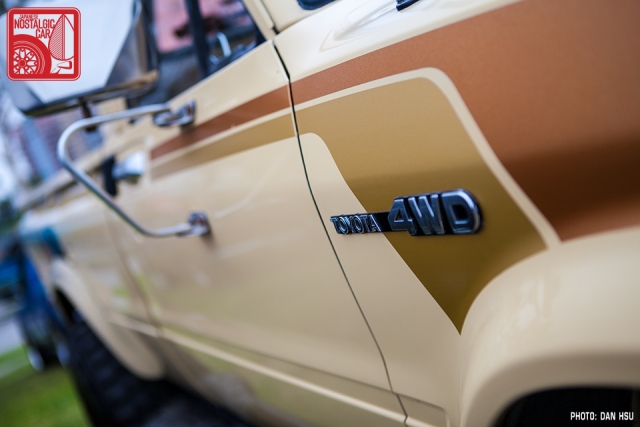 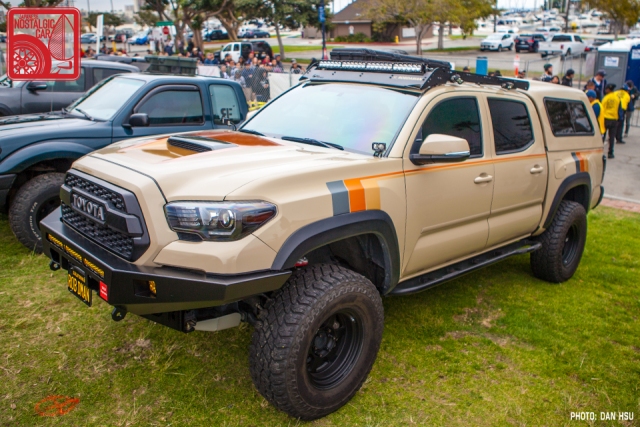 There’s nothing like a well preserved truck, especially if it has decal stripes. The finest colorways on the N30 4WDs are so iconic that they can even be replicated on a brand new TRD Pro Tacoma and still look pretty good, especially when the color is a retro one like Quicksand. 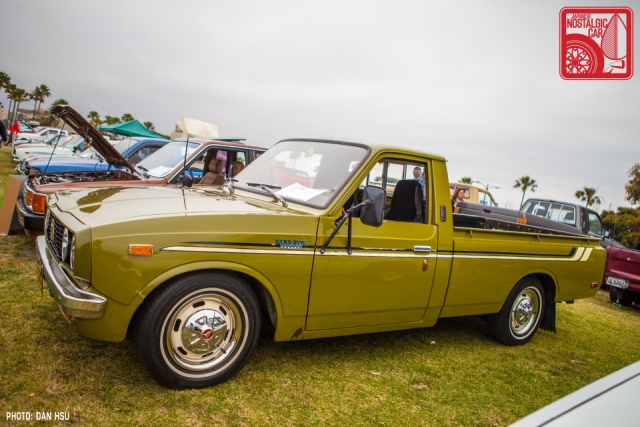 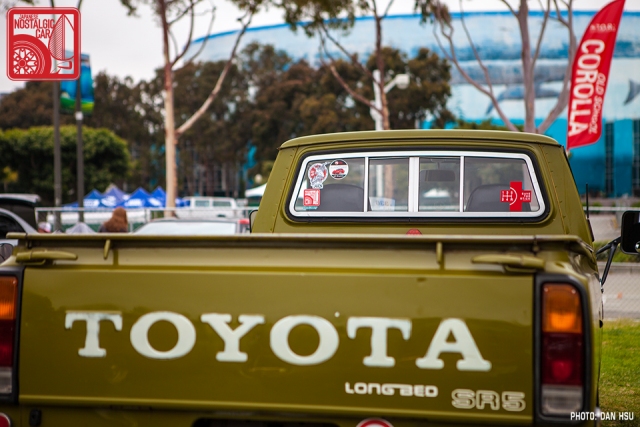 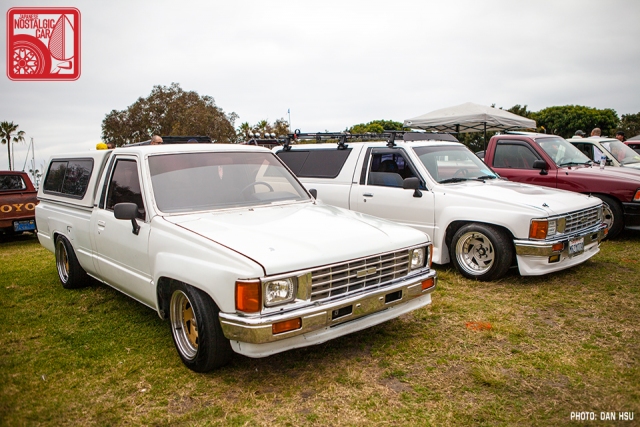 There were also trucks with heartwearming stories like Michael Cabrera’ 1987, which originally belonged to his parents and is now his daily driver. 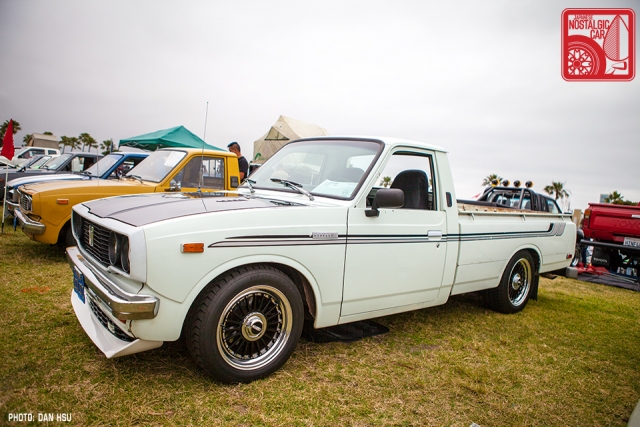 Naturally, there were rare models as well, including a rare factory turbocharged 22R-TE-powered version. 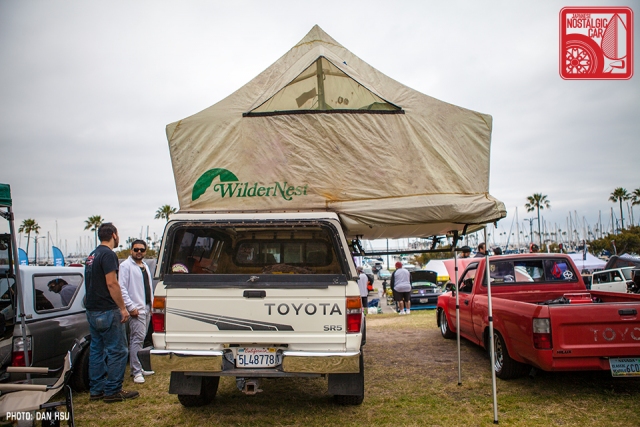 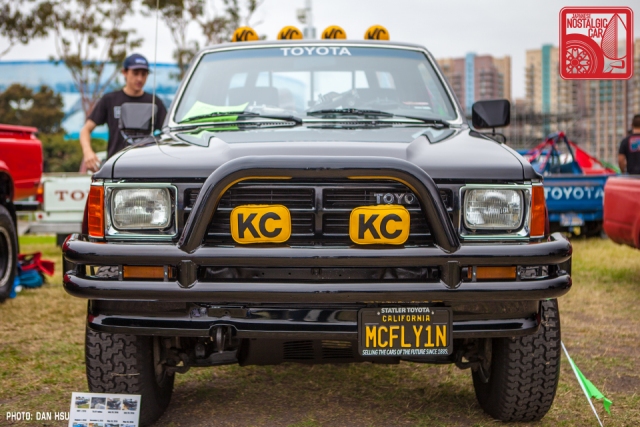 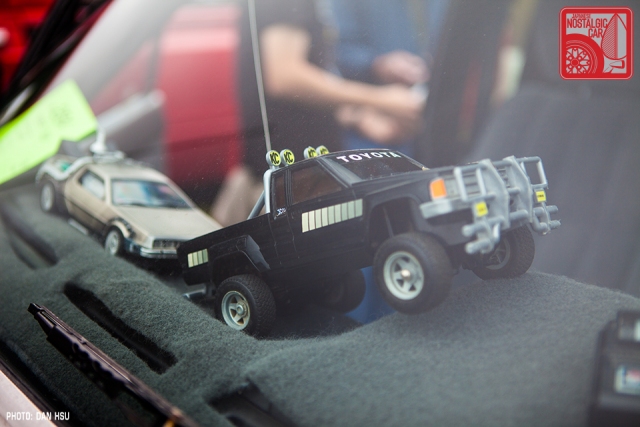 Of course, any time 80s Toyota trucks are gathered, there will be at least one Back to the Future replica. 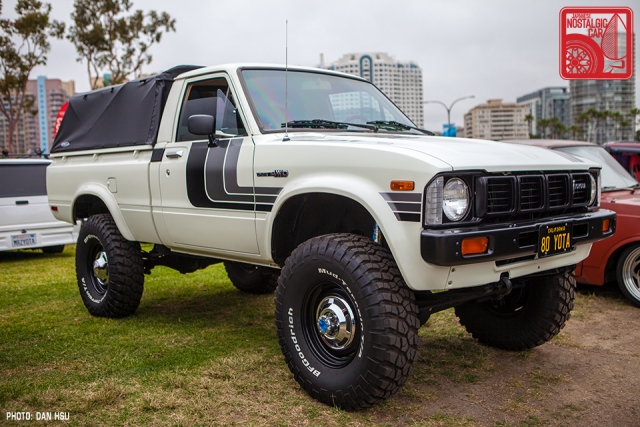 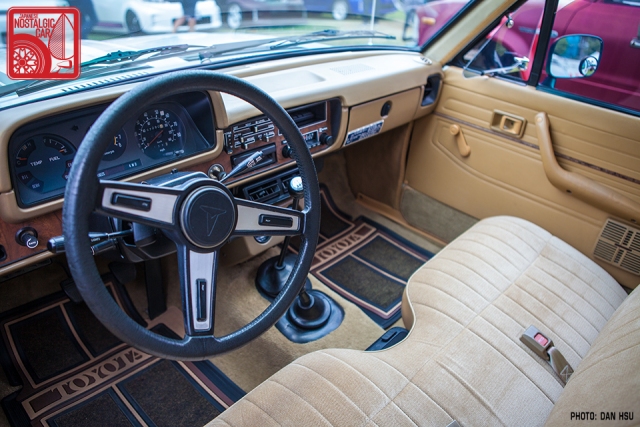 Tom Allen’s 1980 4WD Truck was insanely mint, sending him home for an award in the Truck class.

Harold Lacson won an award in the Land Cruiser class for the excellent presentation of his 1997 40th Anniversary edition 80-series. 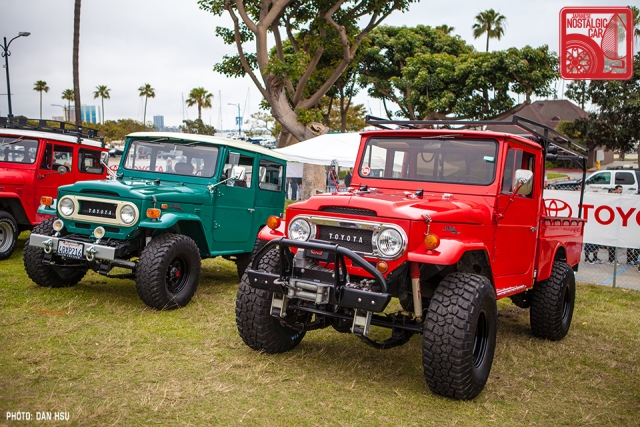 Mike McCormick took home the Best Modified award for his 1967 FJ45, an admirable feat at a show filled with Supras and MR2s. 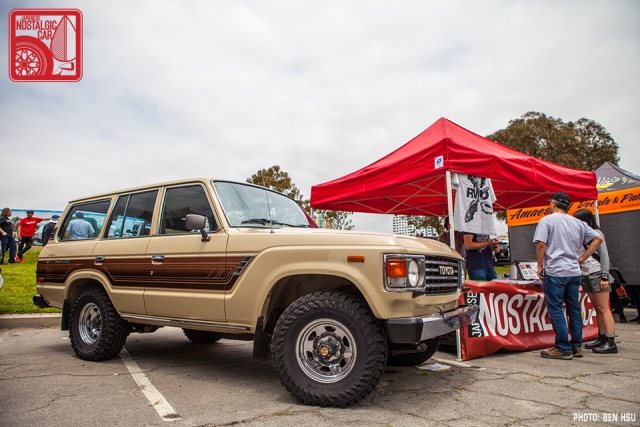 Lastly, we joined the party with our own FJ60 at the JNC booth. It was good to meet the readers that stopped by. 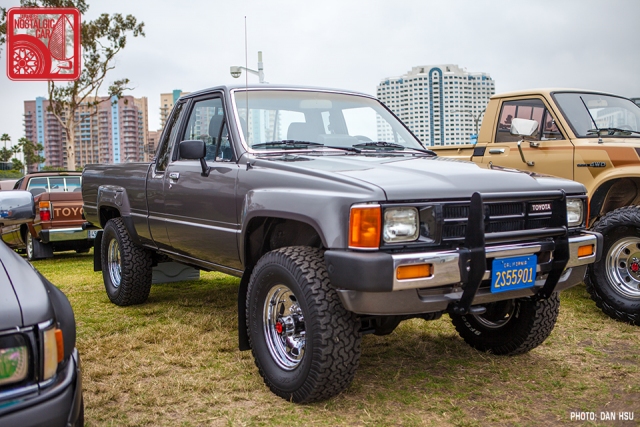 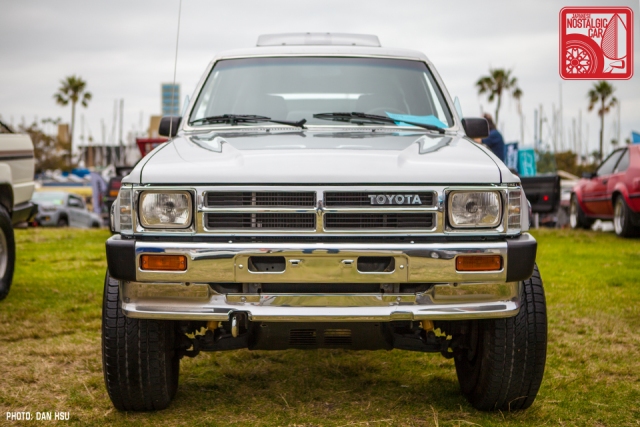 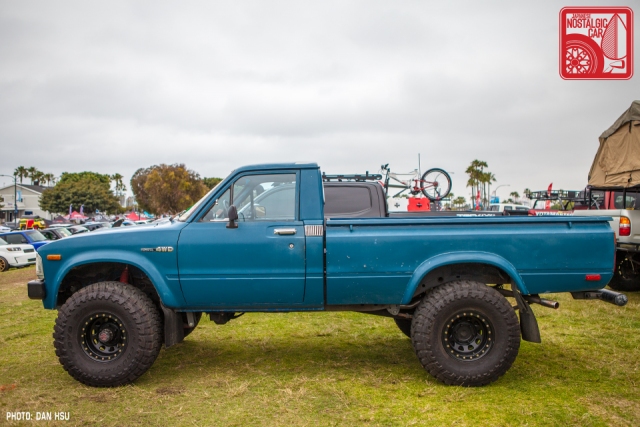 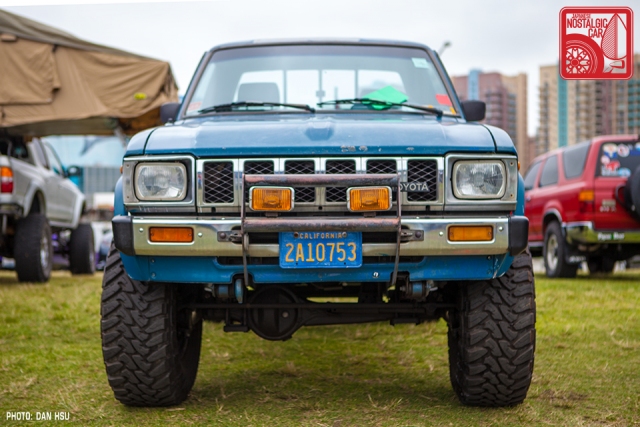 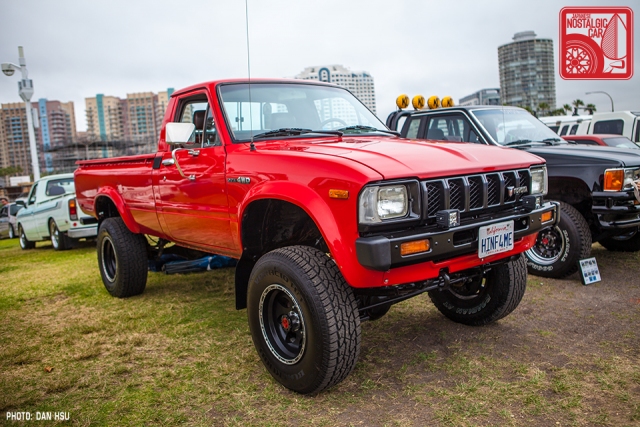 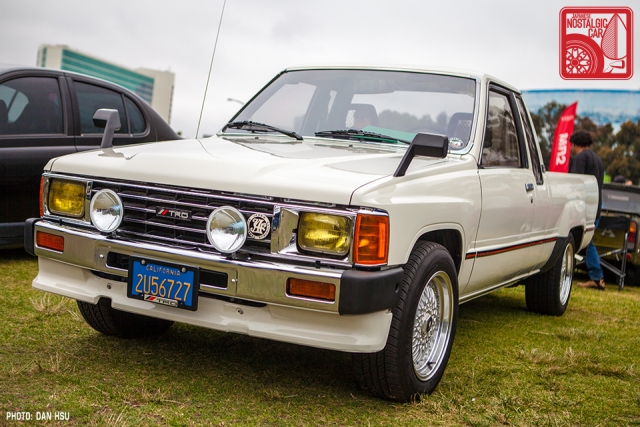 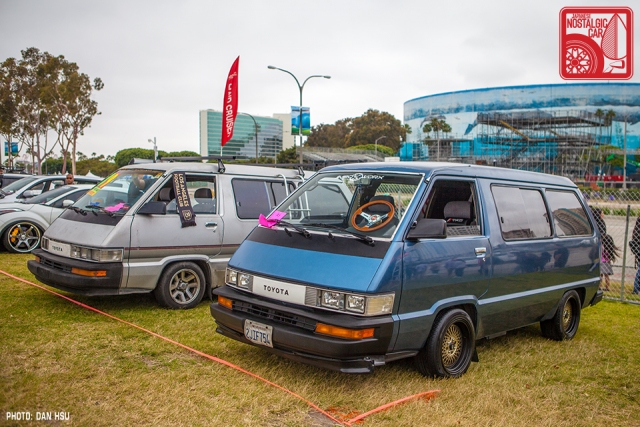 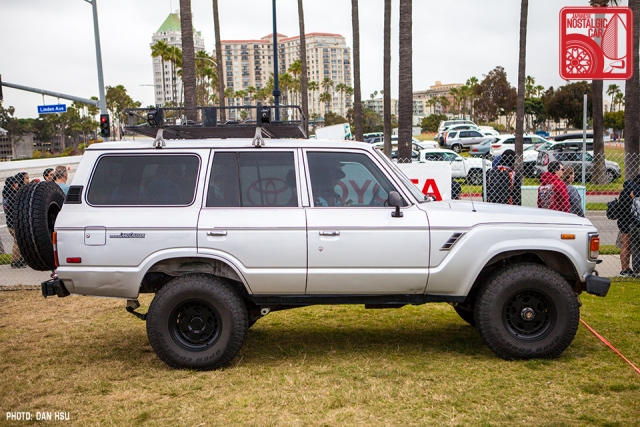 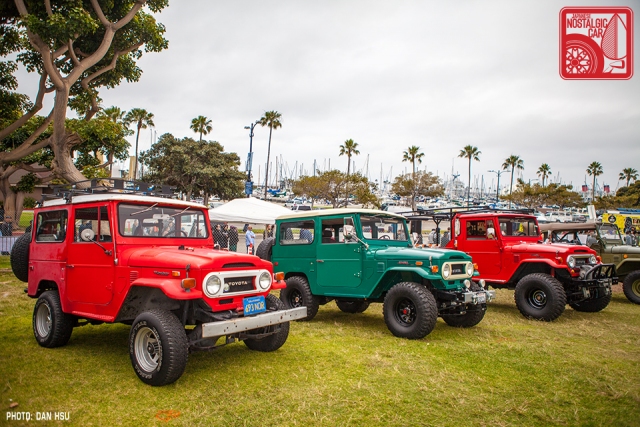