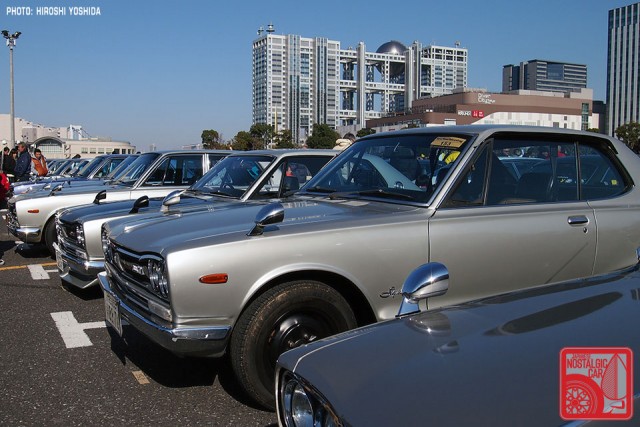 Japan has been the source of some truly extreme car cultures. Sadly, a “custom car” was the type of vehicle deemed most unseemly by Japanese women in a recent survey. No matter. Despite a western eye that cherry picks the only the most severe modification trends, many Japanese owners do in fact choose to keep their cars stock. 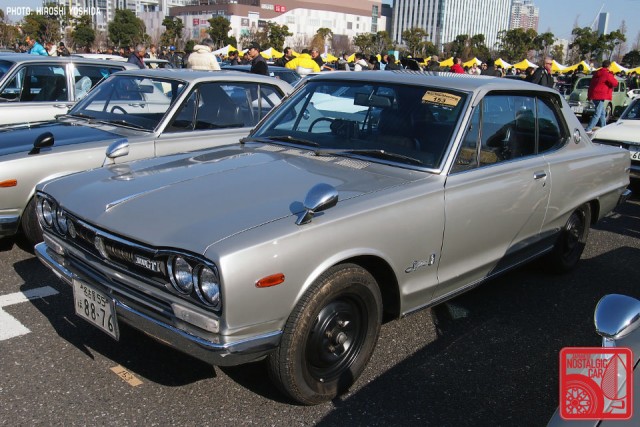 Taking a closer look at the hakosuka in the lead photo, it is a lower-spec GT version. That may explain why it was never turned into a street fighter or GT-R clone, but there’s something charming about one of the least loved Skylines in the C10 catalog.

The S50-generation Prince Skyline also came in two different sizes. Seen side by side, it’s clear where Sakurai-san extended his creation to shoehorn in the straight-six that birthed the Skyline legend. 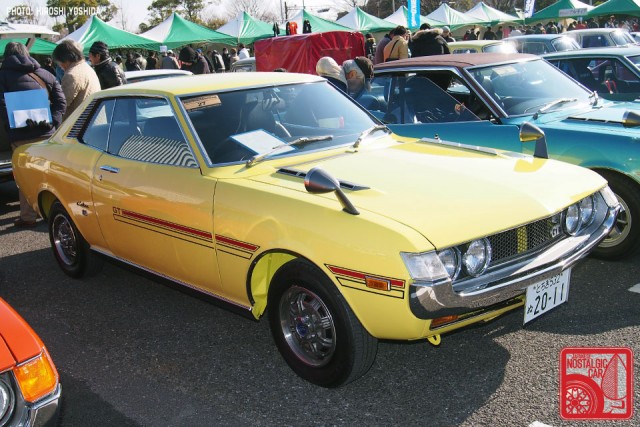 Gleaming in its trademark yellow, this is one of the best looking daruma Celica restorations we’ve seen. Even the wheel wells are clean enough to slurp ramen from. All the brightwork appears spotless, and details like the radiator core support member and tow hook look showroom new. This car is notable because it seems we are finally seeing extremely thorough restoration of the A20 Celica outside of the Toyota Automobile Museum. 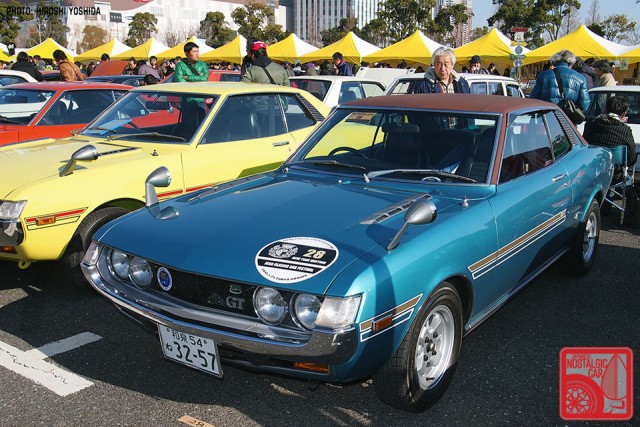 As we mentioned in Part 02, it was an unusually strong showing of first-gen Celicas this year. This Orion Turquoise example not quite as immaculate as its yellow neighbor, and it’s not very common to see a vinyl roof on a Japan-market car, but even that and the equipping of what appears to be TOSCO TRD rally wheels does not detract from its cleanliness. 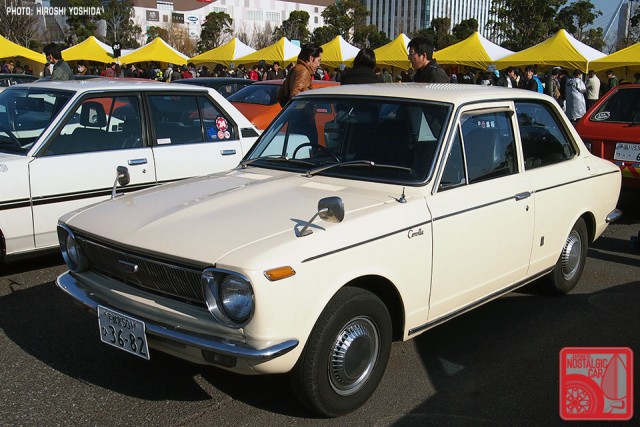 This wonderful KE10 Corolla survivor provided a glimpse into the early Showa Era. An economy penalty box in the US perhaps, but a grand machine in Japan that told your kei-car owning neighbors you’d arrived.

A pair of rare C30 Laurel hardtops graces the show in top-spec 2000GX trim level. If the 510 Bluebird SSS was too sporty for you, these would be the respectable alternative. 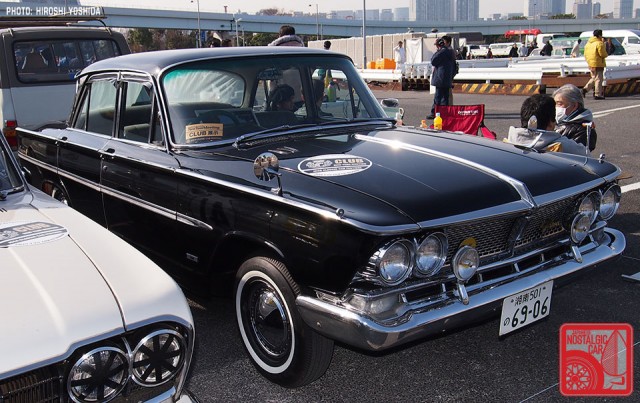 Ornate lines give the Prince Gloria Super 6 an imposing presence, especially in funeral black. This stunning example was displayed as part of a pre-Nissan Prince club’s booth.

Nearby at an Isuzu owners’ club booth, two pristine Bellett 1500 sedans were exhibited. The beautiful gray on burgundy example proudly announced its “Automatic” transmission on the grille. We saw a couple of phenomenal Bellett GT-Rs in Part 01, but it’s heartwarming to see a couple of lesser-spec sedans given as much love. 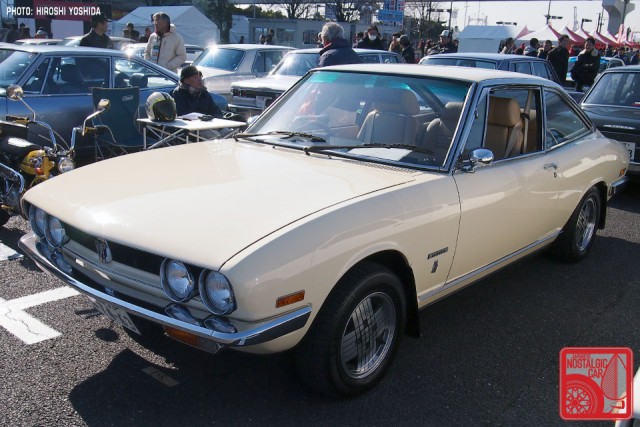 Likewise, we saw a pair of hand-built Isuzu 117 Coupes in the Sixties Sports installment. Here’s well-preserved post-1973 mass-produced example in all its ivory glory. Aftermarket Michelotti-designed wheels go well with the Italian-styled body. 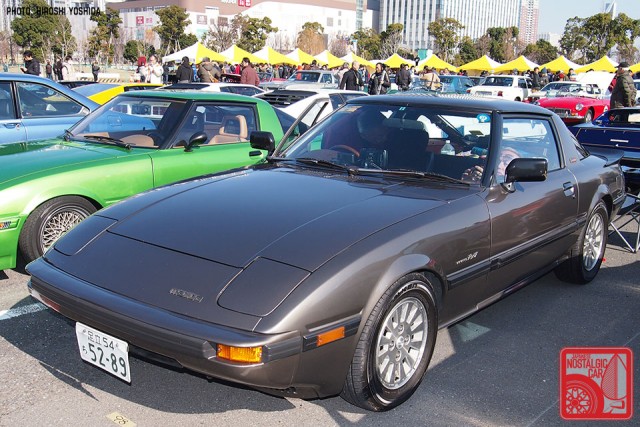 Here’s a stunning Mazda RX-7 Turbo SE-Limited, the top-spec FB available in Japan. Though it shares wheels with the top-spec USDM GSL-SE, it’s powered by a turbo 12A. This gray example is nearly identical to the one Mazda has at their Hiroshima museum. 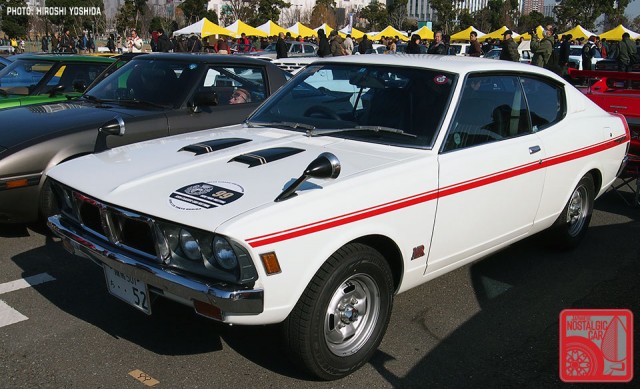 Many Mitsubishi Galant GTOs were present, but this pre-facelift Rocky White MR is as pristine as the example in the Toyota Automobile Museum. Though early GTOs tend to be orange or army green, this example is particularly appealing due to colors that would go on to evoke Mitsubishi’s rally livery.

Like the Bellett, we saw a two-door coupe of the Hino Contessa in Part 01, but here’s a couple of sedan versions, both in stunningly beautiful condition. The opulent details belie how compact the cars actually were. 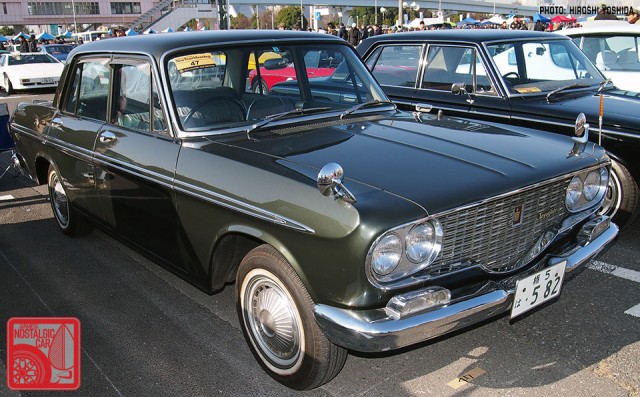 This stately S40 Toyota Crown was special not only for its impossibly clean condition, but its single “5” license plate, indicating it’s been registered continuously by the same owners since new. 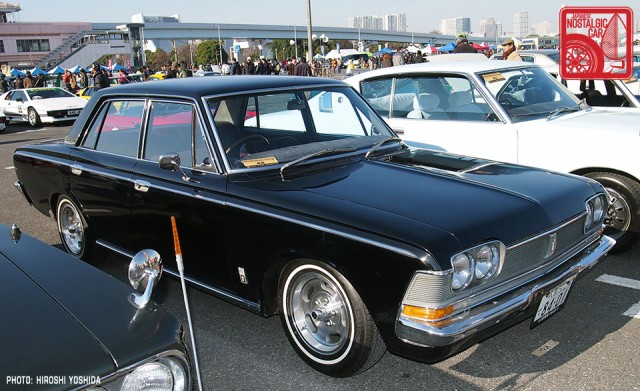 Though it bears a slight drop on Mooneyes Enkei Dish wheels, this early S50 Crown Deluxe was a perfect example of Japan’s upscale executive limousines. 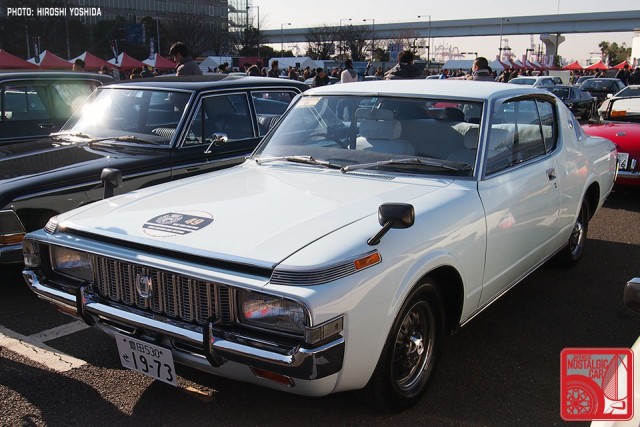 This great white whale is my personal favorite of the bunch, the over-styled MS75 kujira Crown, a post-facelift ’73 that was made even more luxe with square sealed beams. 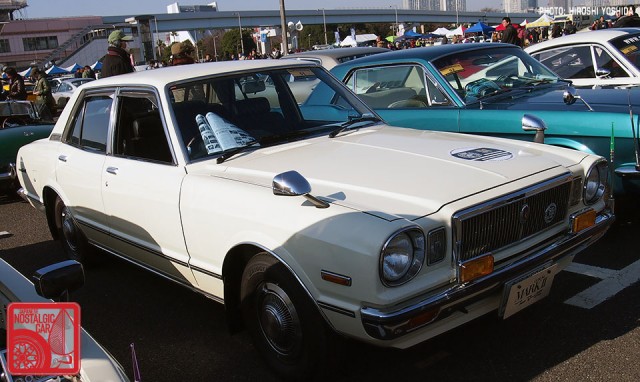 As a bosozoku favorite, it can be hard to find a butame Mark II in stock condition, but here’s the X30 Cressida’s Japanese cousin in full fender-mirrored regalia. 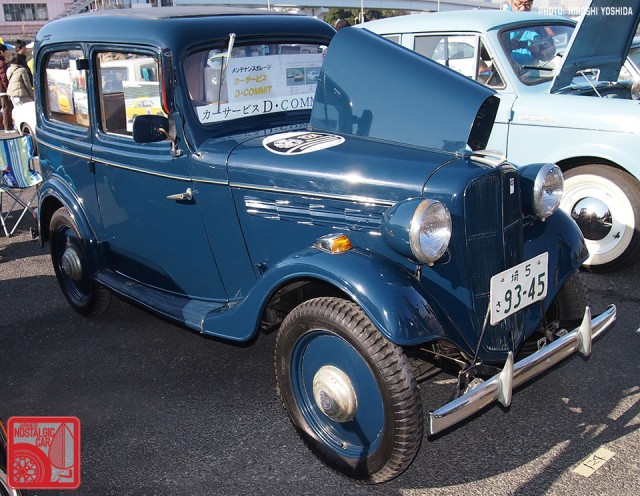 Finally, this Datsun Type 17 circa 1938, a car you never see in conditions other than bone stock or rusted hulk, shows just how far your beloved Nissans have come.