There are many reasons why Michael Bay’s entire Transformers franchise should be buried under a volcano and ignored for a million years, but perhaps there is one glimmer of hope for JNCers looking for an excuse to watch this, uh, movie. A photographer has caught Shia LaBeouf with a lowered Datsun 510 on the set of Transformers 3 in Milwaukee. Also, someone puts their foot in the engine bay, whatever that means.

UPDATE: Rumors on the Internets now say this is either Bumblebee (yellow/black stripe paint scheme, “Bee-yotch” air freshener) or a doppleganger. Videos and pictures below the fold. 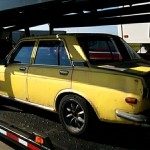 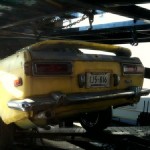 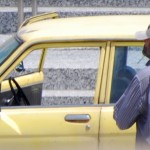 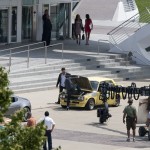 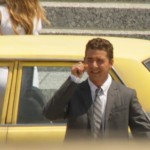 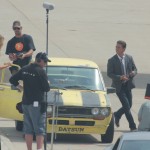 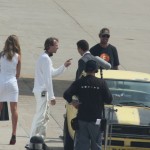 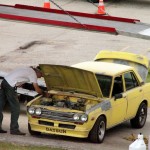 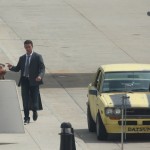 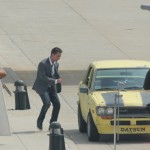 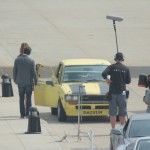 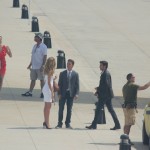