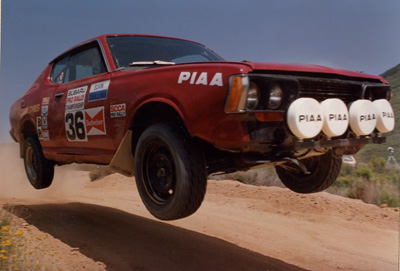 Back by popular demand, here’s the continuation of our Airborne Nostalgics series in which we post nothing but pictures of J-tin momentarily defying the forces of gravity. We also urge you to free any similar images you have from the confines of your hard drive and share them in Drew_TSi_Si_STi’s J-Tin Raced in Anger thread that started it all.

We just love this Datsun 610. With the sun-bleached dirt of a rally stage as a backdrop, it looks like it drove straight off the set of Mad Max. All aboard the Bartertown Express! 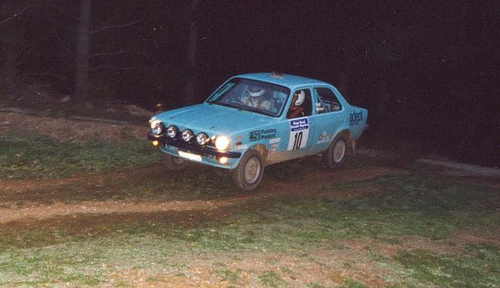 Here’s an old Isuzu Gemini tumbling through the forest.

Here’s a Datsun S30 Z in the East African Safari Classic, a commemorative running of the famous Kenyan desert pounder.

Here’s another one, in Nissan’s classic black-on-red rally livery. 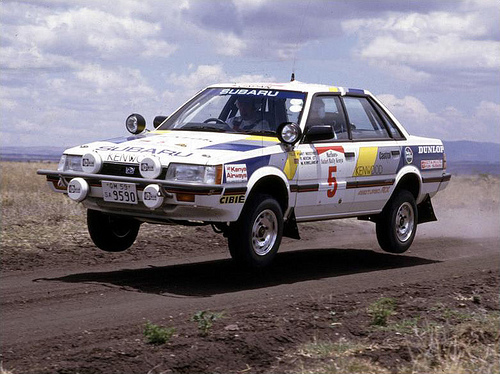 What’s a set of rally pics without a Subaru? Here’s a Leone, or GL-10 in USDM-speak. 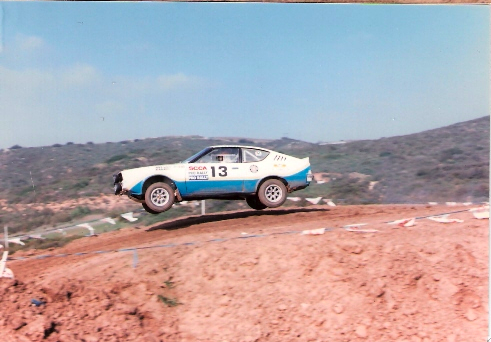 This is a Mitsubishi Lancer Celeste that has somehow escaped the clutches of someone that wanted to convert it into a dragster. 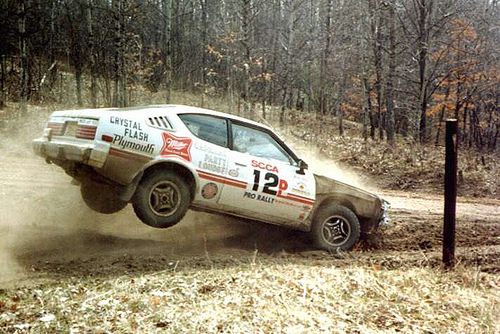 As the rear quarter indicates, the Celeste was sold in the US as the Plymouth Arrow, and this one was fired into the ground.

You know you’re catching major air when you could drive another Datsun 160J under your own car.

And finally, another 160J (aka A10 Nissan Violet) that won the 1980 East African Safari Rally.