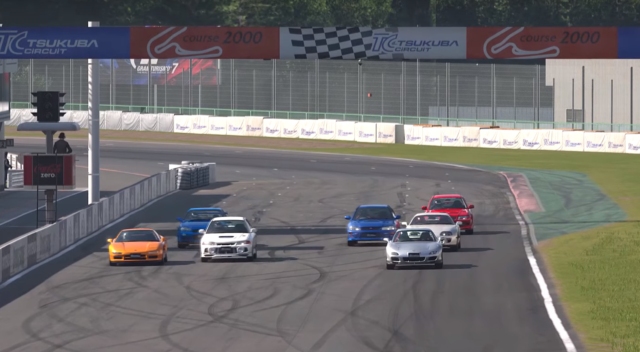 Despite some early (now fixed) issues, Gran Turismo 7 has proven to be one of the best installments in the PlayStation racing series. It’s a continuation of what made fans fall in love with the franchise in the first place, with heaps of cars to choose from and realistic depictions of famous tracks. It’s so comprehensive, a dedicated user was able to recreate an entire episode of Best Motoring using footage from the game.

The format should be instantly recognizable to anyone familiar with Japan’s video series. Everything is spot-on and feels like a time warp, from the way the cars are posed during the spec summary to the in-car views during the race. Incidentally, this isn’t Eric Yui’s first game-based tribute to real-world media. Last year, he created a 78-page issue of Evo magazine using images from Forza Horizon 4, including ads.