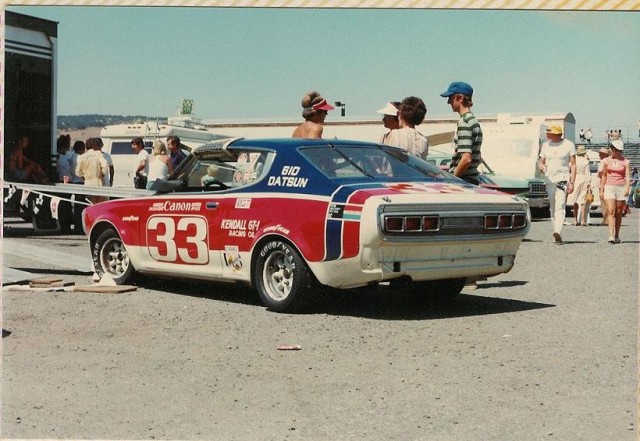 Many of you know that squawky-voiced celebrity Adam Carolla has a penchant for Datsuns, owning a 510 BRE street replica as well as a Fairlady Roadster race car. You’d think that it qualifies him to be the celebrity spokesman for Datsuns, to defend and extol them to the unwashed masses.

On a recent video, Carolla presents a genuine Bob Sharp Datsun 610 race car to his audience. At first, Carolla seems to be enthusiastic about the car, teaching the co-host a thing or two about Datsuns. Unfortunately, Carolla soon takes on a snide tone and says some not-so-nice things about this venerable rig at the 3:49 mark.

See the vid after the jump. Watch it all the way through and decide for yourself if Carolla is being uplifting or derogatory: