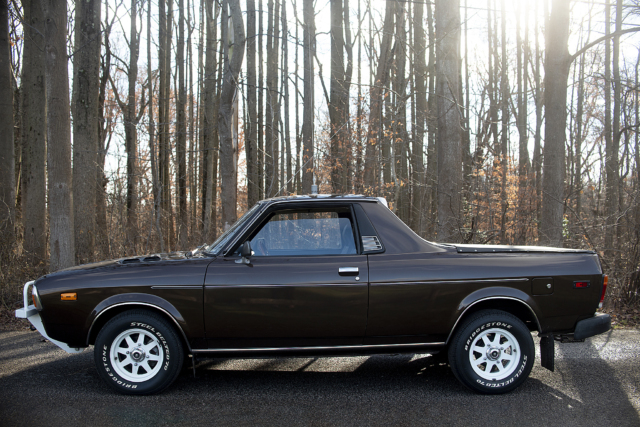 A 1978 Subaru BRAT has done the unthinkable and sold for $46,198. Of course, it’s no ordinary example. This one bears only 2,500 miles on the odometer, a bunch of period accessories, and is said to have been owned by a former Subaru of America exec until this year. Still, this is previously unheard of territory for a classic Subaru. 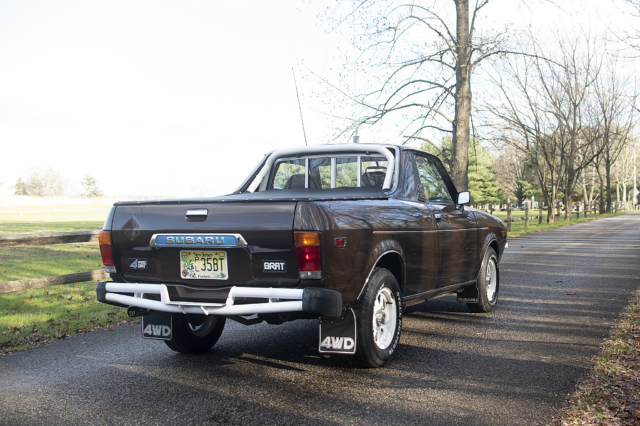 The car is not without its flaws. The rear tailgate has a sizeable dent, and a the front left fender has sustained a smaller one on the wheel arch. It has likely lived in New Jersey, near Subaru of America’s headquarters, for most of its life and was sprayed with anti-rust coating on the underside. 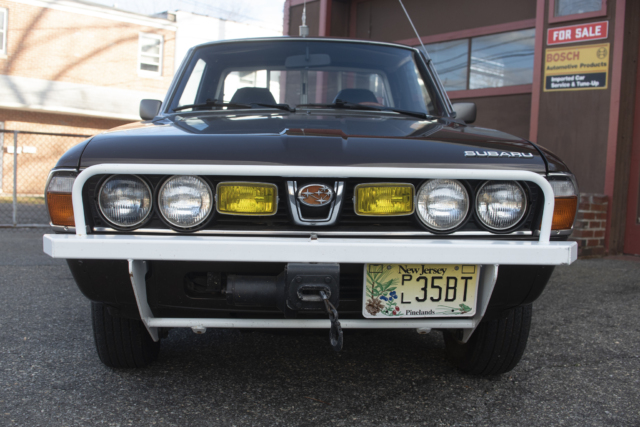 The car also comes equipped with period trimmings, such as fog lights, winch, and brush guard bumper. It even wears era-appropriate Bridgestone tires (that probably need to be replaced). There’s even a bed cover, which are likely rarer than even low-mileage BRATs themselves. 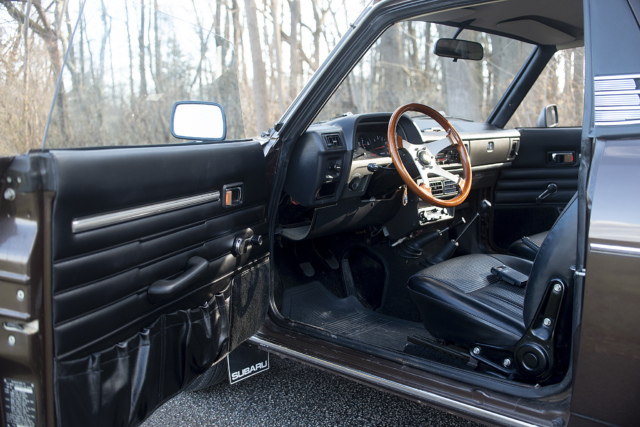 The cabin is insanely mint,  with flawless dashboard, seats, and door panels. The only deviations from stock are a wood-rimmed steering wheel, CB radio, and Clarion cassette deck. 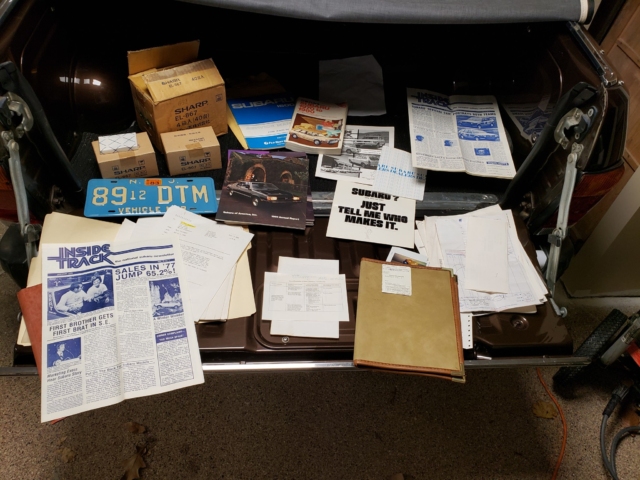 The car also comes with loads of documentation, including a New Jersey manufacturer’s plate, microfiche parts sheets, and 20 Subaru-branded solar powered calculators. All these add to the provenance of the car, and are basically unobtainable without inside-man pedigree. 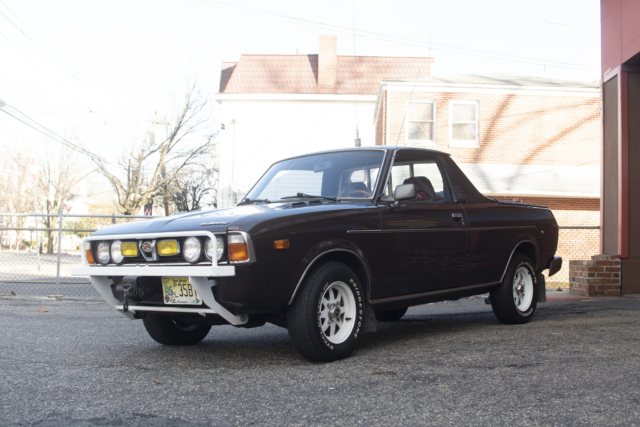 Original BRATs are rare even in Japan. In fact, they’re not even that sought-after there, or considered a significant player in Subaru history. Somehow, though, they’ve managed to lock onto the imagination of Americans who might not even be that interested in Japanese cars otherwise. Unless there’s a mint one sitting in a barn in Tasmania, this might be the finest and best-documented example in the world. Does that make it worth $46,000? I guess we have the answer. See the original auction on Bring a Trailer.

permalink.
This post is filed under: for sale, Uncategorized and
tagged: brat, kidney anyone, subaru.