ART CORNER: Yamaha is here to help you crochet a bike out of actual yarn 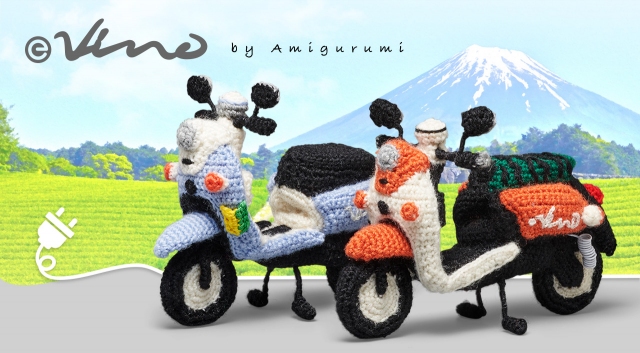 Of all the coronavirus activities that companies have encouraged us to partake in over the last few months, Yamaha’s might just be the most bizarre. The motorcycle maker has an entire series of downloadable templates that allow you to crochet their vehicles. Yes, crochet, as in with actual yarn. Or, if you prefer, you can make them by needle felting, an art form I did not know existed until now. 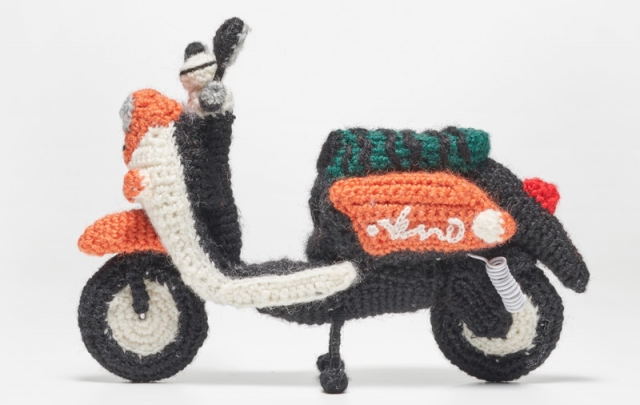 First, the yarn. Technically, it’s a Japanese term called amigurumi, a form of crocheted stuffed animal that’s been around for hundreds of years. Here, instead of a teddy bear or something, you can amigurumi yourself, say, a Yamaha Vino scooter. The website provides downloadable templates for each part, a list of supplies you’ll need, and then step-by-step instructions in photos and videos on how to make the bike. For noobs, there’s even a basic amigurumi tutorial before you delve into something as complex as a Vino.

There are two colors to the Vino with slight variations. For example, the orange one has the watermelon pattern seat and an “e” logo on the fairing found on electric plug-in versions. The blue one, on the other hand, is presumably the petrol 50cc version, and has a beginner driver’s mark on the front. It’s a pretty detailed and complex model, if you ask us.

If you somehow miraculously finish with the Vino before we find a COVID-19 vaccine, you can also knit a life-size version of the Yamaha EF1000iS generator, an Exult36 Sport Saloon-X yacht, or Niken three-wheeled motorcycle. On the Japanese version of the site, you can even make Naiken and Nyaiken, the Yamaha mascots that are half dog or cat, half motorcycle.

And if you’re still jonesing for handicrafts or have an excess of colored wool lying around, you can try your hand at needle felting. From what we can gather, it’s a process of stabbing the wool repeatedly until it makes a densely packed shape. It seems you can more detail into a sculpture with this form, and the results are pretty impressive. 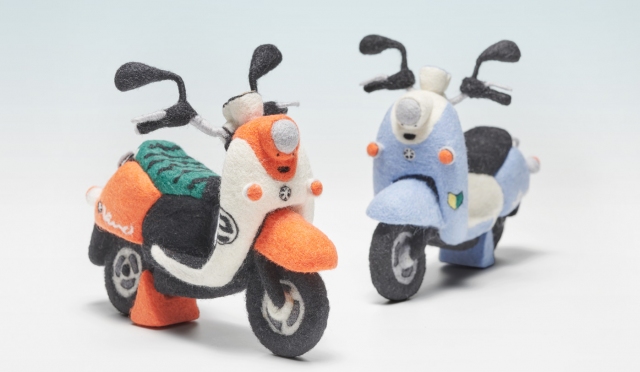 Once again, Yamaha has laid out all the steps: what to prepare, a list of parts, and step-by-step instructions in photos and videos. There’s templates for orange and blue versions, as well as a lesson in basic needle felting for novices.

When you’re done with the Vino, there’s also a needle felt Niken and WaveRunner jetski. Once again, the Japanese site has cat and dog mascots with, uh, realistic exhaust ports. 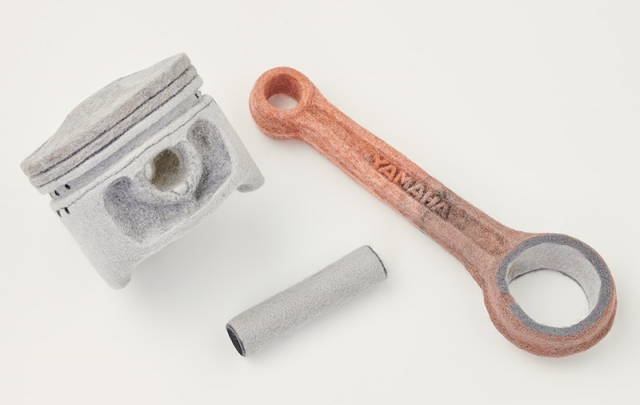 Perhaps the strangest object available for needle felting, though, is a single piston from a 1978 Yamaha SR400 motorcycle. It’s not that the best-selling bike isn’t worthy. After all, it has sold in various incarnations for 40 years, and was inducted into the Japan Automotive Hall of Fame last November. 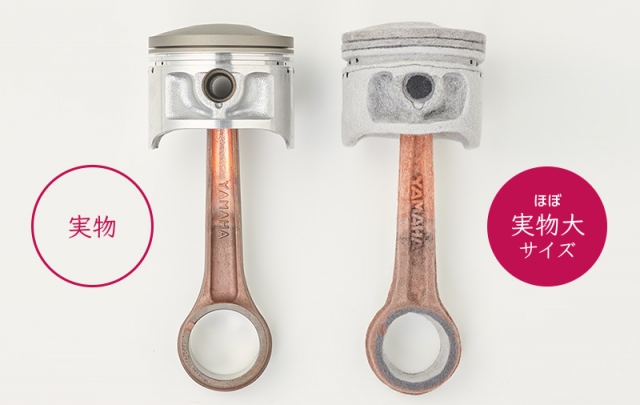 It’s just that instead of the entire bike, you get instructions for just the piston, wrist pin, and connecting rod. However, it is 1:1 scale and looks remarkably faithful to its actual counterpart. Perhaps they plan to release the rest of the bike, part by part, like some kind of giant Hachette kit and at the end of it all you’ll have a life-sized woolen SR400 that you can lounge on in your living room. 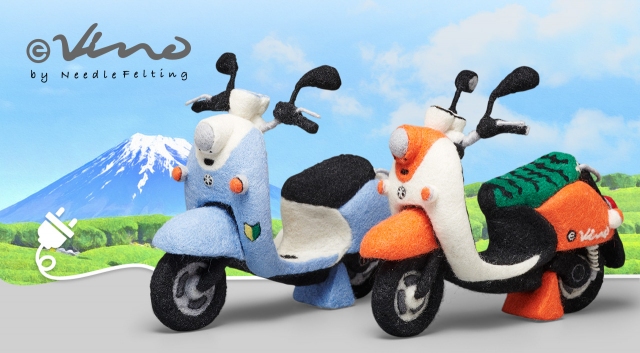 We have to give it to Yamaha. This is by far the most creative way of weathering the shelter-at-home orders we’ve seen from a manufacturer. It doesn’t seem very easy, though, so we asked our resident knitting expert, wife Natalie Strong, about her thoughts on the Yamahamigurumi.

She is impressed, though, that they exist. “It might be somewhat unusual to find patterns for more detailed, mechanical things. If you search for Amigurumi on Etsy, everything is a cutesy animal.” She continues, “The typical ‘car’ crochet project leans toward cute rather than accurate.”

Somehow, these Yamaha crafts are both cute and accurate. So if you’d like to try your hand at these, you can download the patterns from the English or Japanese (if you want the mascots) websites. We won’t blame you if you’d rather just break out the crayons for coloring pages put out by Nissan, Mazda, Subaru, Isuzu, Lexus, and Nissan again. Or, if you’re keen on tackling something a bit more complex, there’s papercraft from Mazda, Toyota, and Toyota UK. If you do attempt these Yamahas, though, please let us know how it goes.