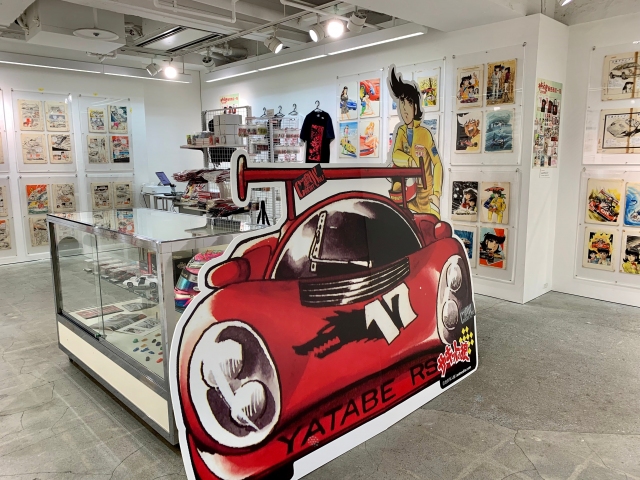 If you’re wondering why Japan seems to have an inordinate number of Lotus Europas, the answer can be found in Satoshi Ikezawa’s Circuit Wolf. From January 1975 to June 1979, the wildly popular manga was one of the many car-themed comics that originated in Japan during the Showa Era. As popular as Initial D during its time, it has sold 17 million copies. Recently, a special Circuit Wolf exhibit completed its two-city tour in celebration of the 50th anniversary since Ikezawa was first published. 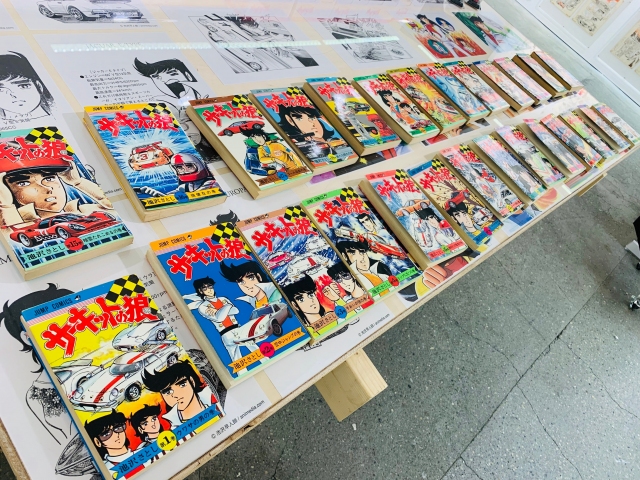 Circuit Wolf is the story of Yuya Fubuki, a young street racer whose favored car is a white Lotus Europa. After a couple of local races, he is noticed by Mr. Yatabe, a businessman seeking to assemble a professional team. From there, Fukubi rises through the ranks, from the Tsukuba Class A License series to the Fuji Freshman Cup to Formula 3 and finally to Formula 1. Along the way, there are rivals, love interests, and battles to the literal death. 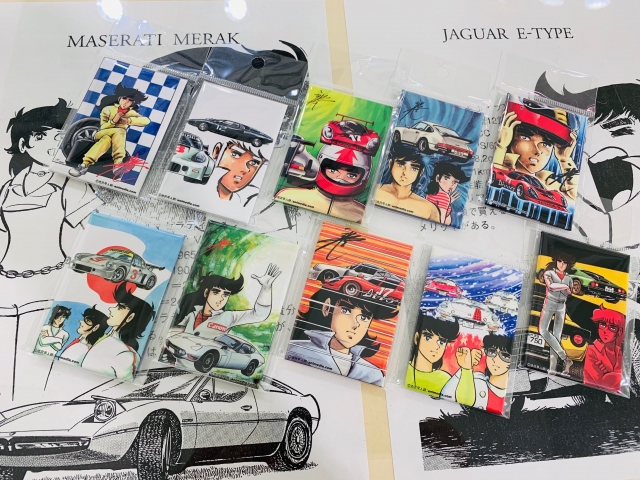 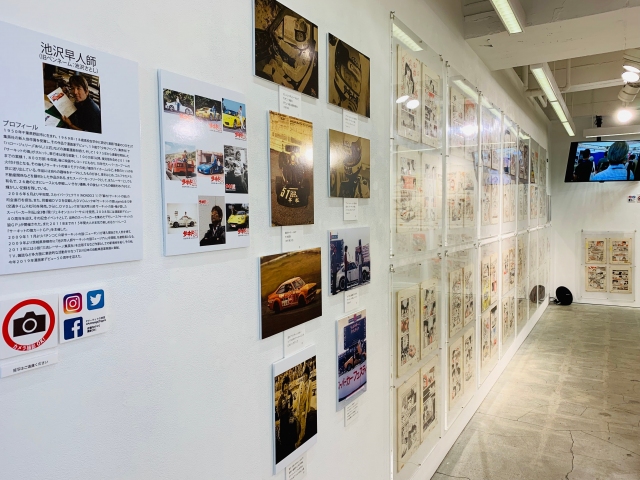 Though Japanese cars were also included, they tended to play a more minor role. Perhaps the most prominent car was the Toyota 2000GT of Fubuki’s main rival, but also included were icons like Nissan’s Fairlady Z432R, 240ZG and TS Cup Sunny; Mazda’s Cosmo Sport, RX-2 and RX-3; and one of the coolest concoctions from Ikezawa’s mind, a Toyota Celica Liftback swapped with a 5.0-liter V8 from a Toyota 7 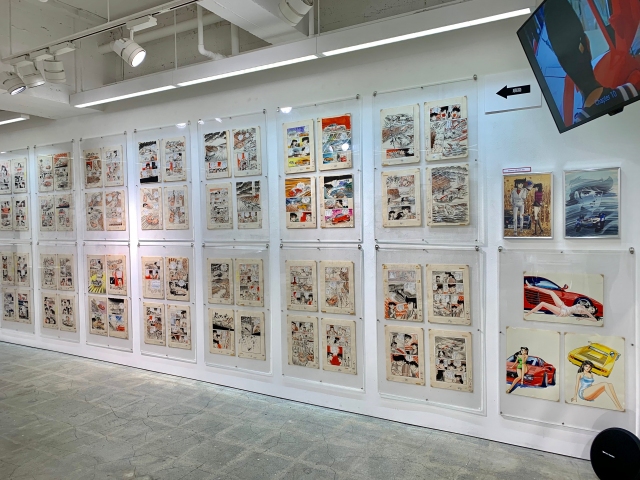 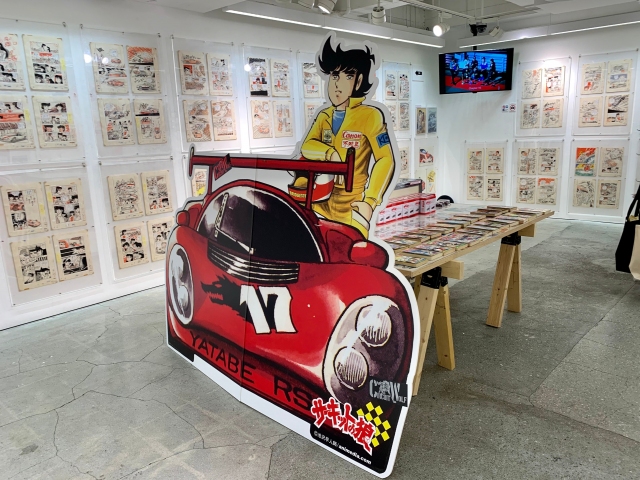 Naturally, because it’s Japan, a plethora of commemorative swag was also available for purchase. Items included t-shirts, postcards, stickers, bags, and diecast models of Fubuki’s Europa and the fictional Yatabe RS, based on a Ferrari Dino 206 S. 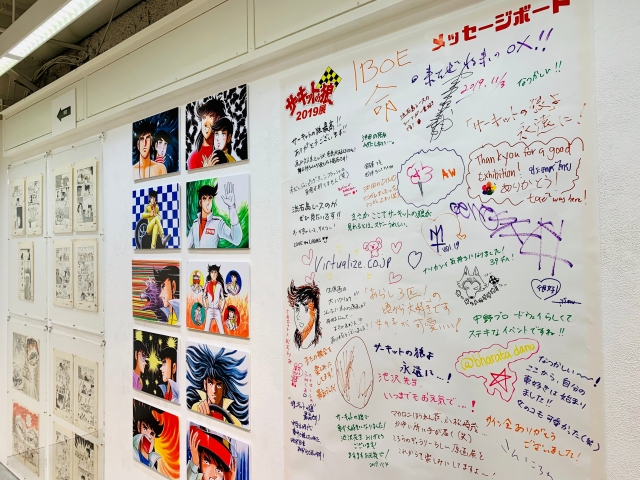 Circuit Wolf was a defining story for its time. It spawned a live-action film, an original video anime, and a comic sequel in the 90s. Ultimately, it was so popular that it’s even credited with fueling Japan’s supercar boom of the late 1970s. The result was a massive importing of exotic European machinery during the Bubble Era, and one can still see many of these cars prowling the highways of Tokyo today.