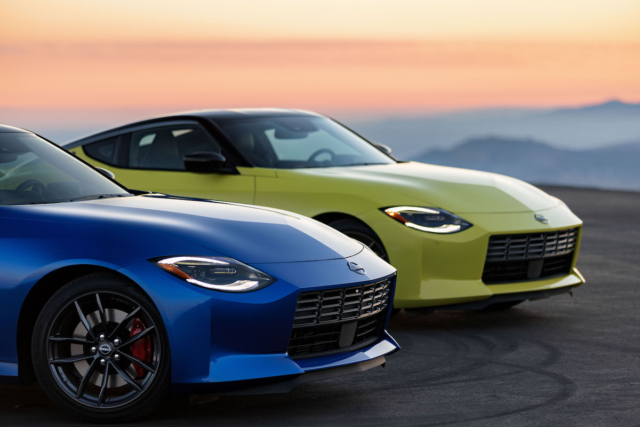 Before we knew what the newly launched 2023 Nissan Z would be named, we’d been calling it the Z35. That seemed like a natural progression, as Nissan chassis codes have maintained a consistent and logical progression since the big revamp in the early 1980s. However, a Nissan representative has confirmed that the new Z will in fact not have a Z35 chassis code, but continue on as the Z34, the same chassis code as the 370Z. Why? 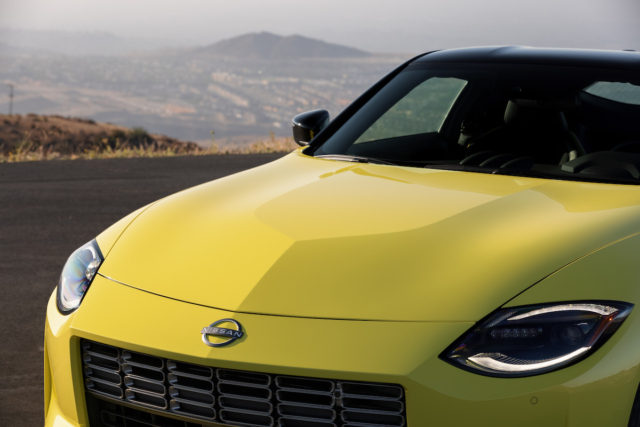 We already know the Z is rides on the same underlying platform as the 370Z, and even shares many of the hard points on the body. However, at the official launch, COO Ashwani Gupta specifically referred to it as the seventh-generation Z.

Then, media reports in both the U.S. and Japan began filtering in that Nissan spokespersons have confirmed the chassis code will remain Z34. Motor Trend got a simple “no” when they asked if the new car would have a Z35 chassis code. 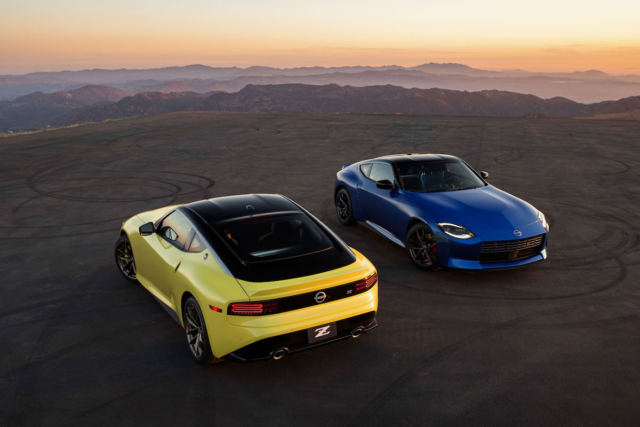 Japan’s Kuruma News got an even more cryptic answer from a Japanese spokesperson. “The newly announced model of the new Z is the same Z34 as its predecessor. Therefore, the platform is basically the same, but the new Z has an improved body, chassis tuning, powertrain renewal, and interior/exterior design.” She added, “About 80 percent of the car uses new parts, and even though the platform is the same, the driving performance has improved significantly.”

However, the article goes on to explain perhaps what Nissan cannot say publicly. In Japan, the Ministry Land, Infrastructure, Transport and Tourism oversees the certification process when a manufacturer introduces new models. The carmaker must submit an application to MLIT to show that it conforms to safety and emissions standards, and along with that comes testing. 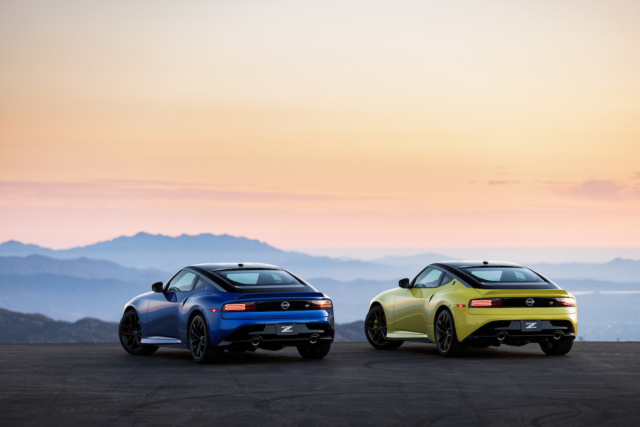 Over the years, those standards have gotten stricter. The article states that cost to meet those standards, and to conduct testing to prove as much, would have been expensive for Nissan.

Nissan, though, has stated they want to keep the car affordable. And indeed, we learned yesterday that the starting price will be around $40,000. The piece stops just short of accusing Nissan of keeping the Z34 chassis code in order to circumvent MILT’s certification rules. Of course, Nissan will never admit it either, but perhaps we should just count our blessings and look the other way. 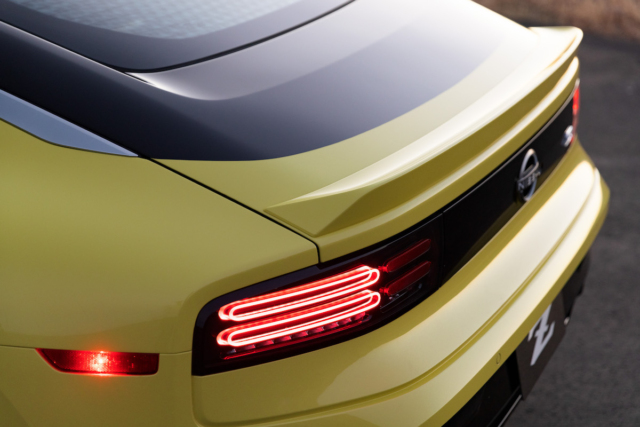 It’ll just be incredibly difficult to refer to this model in shorthand. It’s already dropped the numerical designation and saying, “I drive a Z,” could mean a 240Z or any number of cars from the last 50 years. And now, we can’t even use the chassis code to specify the 2023 and up cars. We’re sure in due time the enthusiast community will sort this out, but in the meantime we won’t have the succinct, efficient chassis code reference that we’ve gotten used to.

It may be a small price to pay, though. Speaking of price, the Z’s $40,000 sticker comes in at about $4,000 less than that of a base Toyota Supra, which, may we remind you, is equipped with a four-cylinder. Compared with the 6-cylinder Supra, the Z costs a whopping $12,000 less. In fact, accounting for inflation, the price tag is about the same as a 350Z’s was in 2003. Except now, you’re getting 400 horses, twin-turbos, and a manual transmission to boot. If keeping the same chassis code is what it takes to get to those numbers, we can forgive Nissan.

permalink.
This post is filed under: Next Version and
tagged: nissan, nissan z, z34, Z35.