QotW: Which JNC model name should be revived? 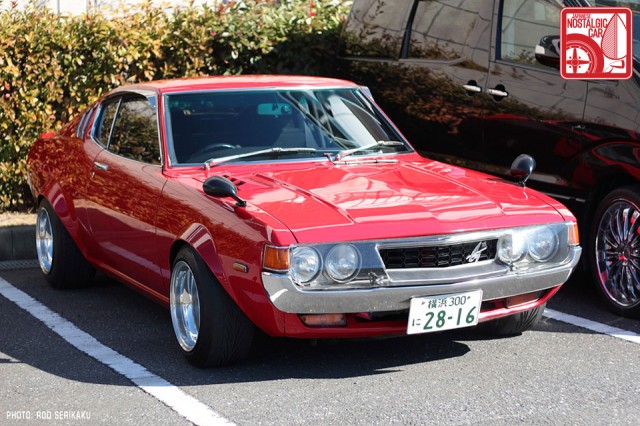 History is littered with legendary nameplates that have ended in the scrapyard. We saw many of them at JCCS this weekend (coverage coming shortly), and it made us nostalgic for times when names like Silvia, Cressida and Prelude still existed.

Which JNC model name should be revived?

US automakers love recycling old names. Sometimes a re-born name is a hit (2008 Dodge Challenger). Sometimes it’s not (1978 Dodge Challenger). Toyota has a habit of using old chassis codes as new model names (FJ Cruiser, 86), Honda waited 30 years to bring back the S-Series, and Nissan revived the entire Datsun brand. However, we think the name Celica is a shoe-in for revival. It sounds good, has substantial recognition amongst the public, and would be perfect for a small, compact coupe.

What say you, dear reader? As always, the most entertaining comment by next Monday will receive a prize. Scroll down to see the winner of last week’s QotW, “What’s the rarest common car?“ 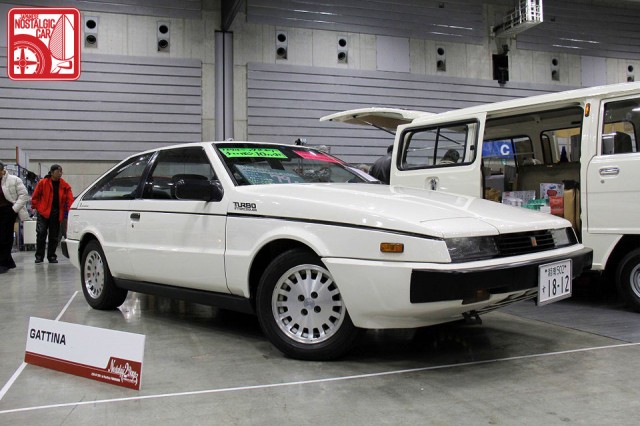 The winner this week was Midship Runabout, who lamented the fact that the wondrous Isuzu Impluse was no longer a common sight on US roads:

I’m not certain we could call this car “common” to begin with (perhaps Bart could weigh in with production numbers?) but the answer that came to mind immediately was the first-generation Isuzu Impulse. Prior to last year’s JCCS when three (three!) were on the lawn, I can’t remember the last time I saw one in the flesh. Maybe it was the fact that it was so darned good-looking, or maybe it was Isuzu’s excellent pre-Joe print campaign, but it sure seemed like Giugaro Impulses were everywhere back in the ’80s.

35 Responses to QotW: Which JNC model name should be revived?