Meet Me at the Virtual Toyota Museum 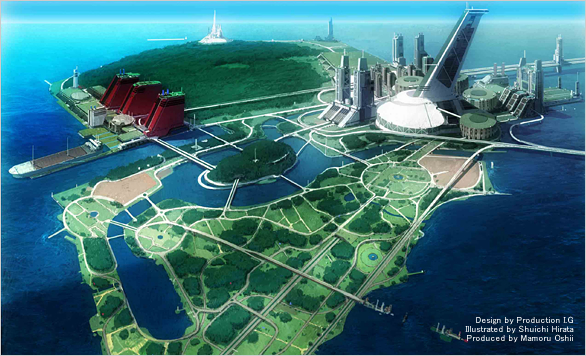 Japan’s version of Second Life, the virtual online world, is called MeetMe. Toyota recently set up not only a shop but an entire city where your customizable avatar can roam free in a Toyota showroom, set up residency in a high-rise condo complex, make other virtual friends, attend live virtual unveilings of new models and purchase 3D Toyotas for your collection . It’s called Toyota Metapolis and the best part is that there will also be a virtual Museum where rendered classic models go on display.

The futuristic design is by Mamoru Oshii and Production I.G., the geniuses behind the 1995 anime masterpiece Ghost in the Shell. Toyota Metapolis opens May 12, 2008 and the museum follows in the fall.

permalink.
This post is filed under: japan, museum, toyota.