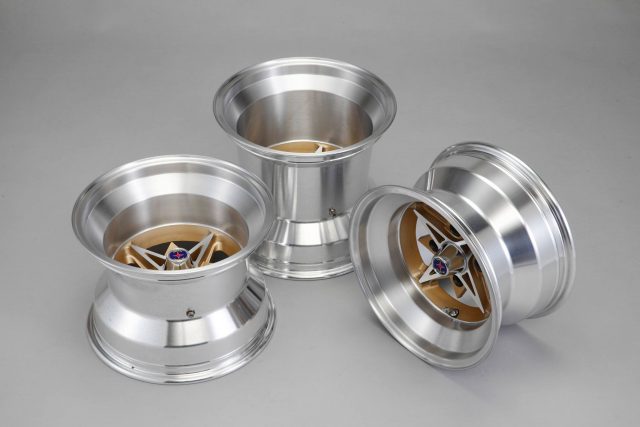 Some good news for fans of old Japanese aftermarket wheels: Hayashi Racing is re-releasing the Techno Phantom wheel. The classic rim, one of many old Japanese designs inspired by ninja stars, is now available to purchase brand new for the first time in decades. 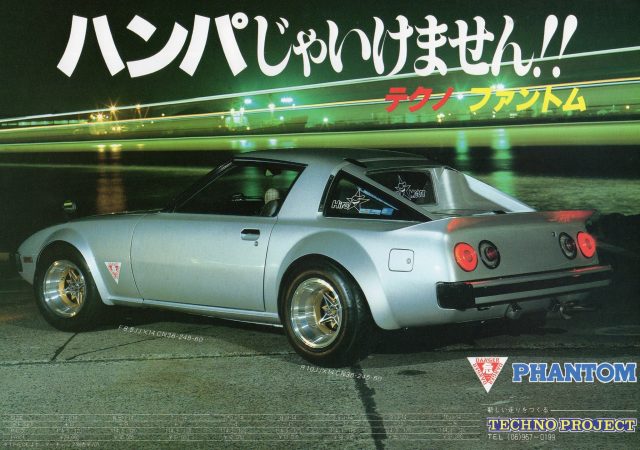 Thus far, the only color announced has been gold. Sizing is similar to other Hayashi re-releases, including the Techno TR-V and “sakura” Yayois. In other words, proper 14-inch in minus offsets and widths ranging from 8.0 to 12.0J. 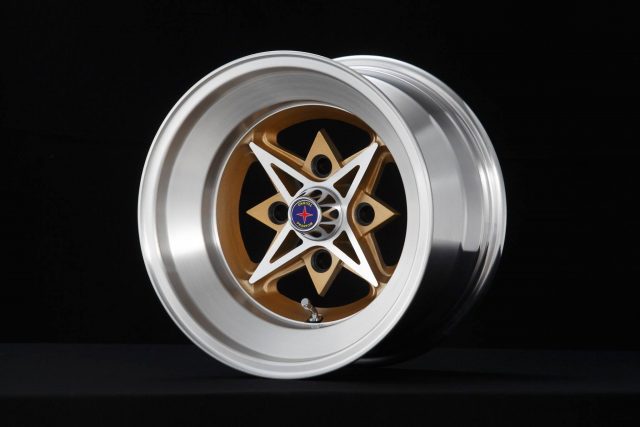