VIDEO: Watch the first Honda car built for the US get restored 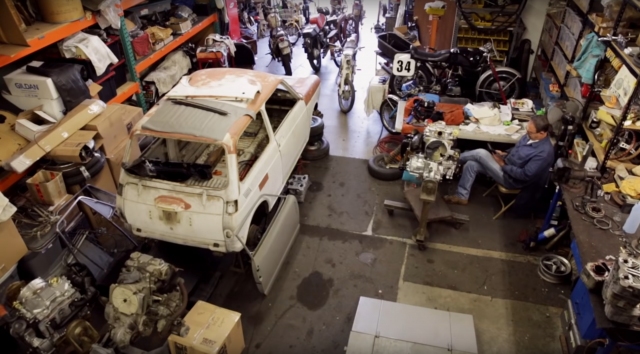 The discovery and restoration of the first Honda car ever built for the US market is like an Indiana Jones story for car nuts. Not only did the car find its way to the right owner, Honda N600 and Z600 restorer Tim Mings, but it sat in his treasure trove of Honda artifacts for 10 years before he even realized what it was. Also, Mings actually says the words, “It belongs in a museum.”

In Japan, where kei car limitations at the time capped displacement to 360cc, the car was known as the N360. Honda knew that its foray into the US market would require bigger engines for bigger roads. In 1967, the company sent 50 Honda N600 prototypes stateside to test their performance on America’s vastly different infrastructure.

Most were destroyed, but in those days of more relaxed government rules of what you could do with prototypes, some escaped into the world. Miraculously, the very first one, serial number N600-100001, survived. Decades of neglect and repaints had obscured the serial number, but Tim Mings bought it anyway simply because it was an N600 that needed rescuing (he also owns the the serial number 46 car), but didn’t know its significance until he scraped the thick paint off the car to reveal its stamped serial number.

The car was displayed in as-discovered state at the 2015 Japanese Classic Car Show. Mings, with the help of Honda of America, then embarked on an ambitious year-long project to restore the car to museum quality so it could live as part of the Honda of America collection.

During the journey, Mings discovered many small differences between these early prototypes and the production car. The improvements that ended up in the final product were like bread crumbs leading a trail into the minds of Honda’s earliest automotive engineers. It’s quite possible that Soichiro Honda himself made some of them. 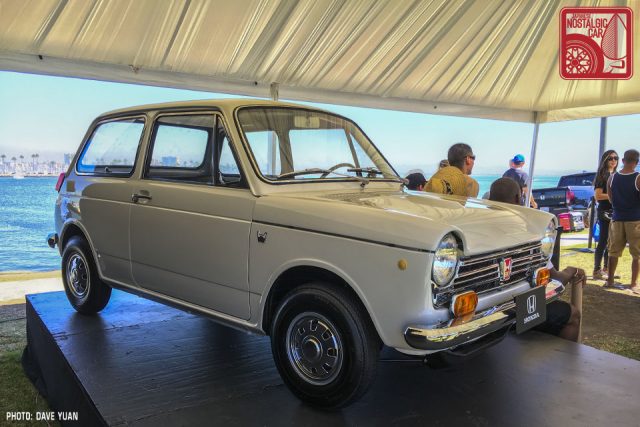 Somehow, these builds always end up being a last-minute scramble, but the car ended up successfully revealed at the 2016 JCCS. Perhaps some time could have been saved if Tim didn’t restore some of the details, especially the ones that no human would ever see, like the prototype’s unique markings on top of the fuel tank. But that’s not the way Tim wanted this museum piece to be done.

“I hate myself for getting so tied up in the minutiae,” Tim told us, “But I forced myself to restore it to the way it was, as opposed to substituting things from the later production versions.”

Throughout the process, Honda made a series of videos about the restoration. Short episodes were uploaded to YouTube piecemeal, but now Honda has helpfully released the complete short film in its 28-minute entirety. As is always the case with these types of shows, we wish it had captured a bit more of the work that Tim put into the car, and noted more of the unique aspects of the prototype. Still, it’s worth watching if you are at all into automotive history. Not many companies can claim to have the first car built for the US in their collection.

permalink.
This post is filed under: Video and
tagged: honda, Honda N-Series, Honda Serial One.

8 Responses to VIDEO: Watch the first Honda car built for the US get restored