VIDEO: Toyota GT86s in retro livery go for a drive 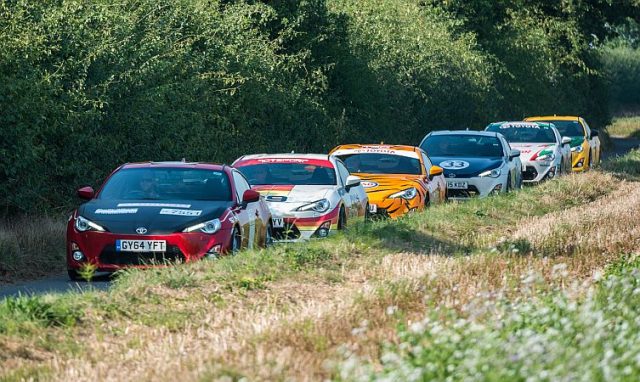 Toyota UK has been straight up killing it, unafraid to go all-out in promoting the marque’s vast motorsports history. They’ve decked six GT86s in the liveries of the most significant Toyota racing machines, brought an Initial D-inspired GT86 to life, and dressed a GT86 race car in the warpaint of a BTCC-winning AE86. Now they’ve just released a beautiful video in which the six retro livery cars drive across the British countryside.

The six cars debuted at the Goodwood Festival of Speed last year, and with the new, facelifted Toyota 86 coming soon, this is probably the last hurrah for these six. Can you name the inspirations for all six? The backgrounds they’re set in in the video should give a clue. Or you can just cheat by reading our post from when they first came out. 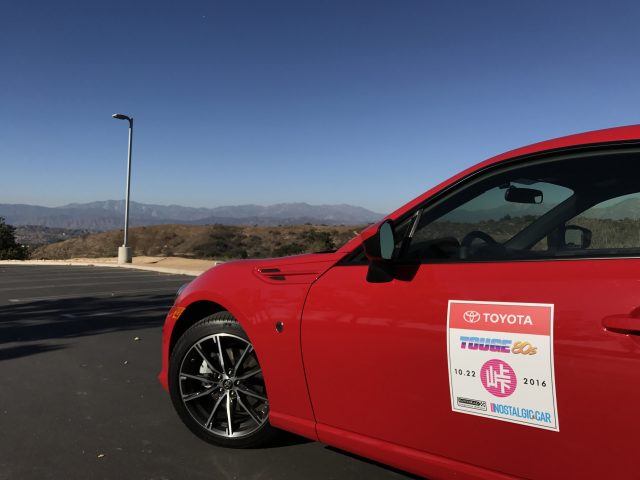 As it happens, we’ve just picked up our own Toyota 86, a brand-new facelifted version that’s no longer wearing the Scion FR-S badging. It will serve as Rallymaster Patrick Strong’s lead car in Touge 80s, this weekend. What are the chances?

3 Responses to VIDEO: Toyota GT86s in retro livery go for a drive