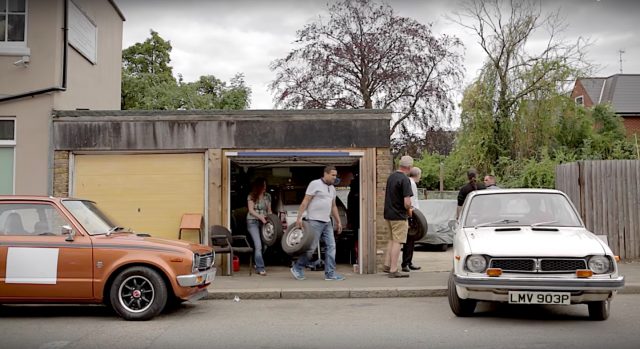 “Mad about Honda” is the way one UK man describes his love for the early Civics, so much so that he’s built an entire community around the preservation of early UK-market examples.

Alan Faggetter only purchased his first Honda “six or seven years ago with the intent of reselling it,” but the act of working on it helped him fall in love with it. Now he has four Civics, an S800, and has become a key figure in the UK classic Honda community helping many others restore their early Hondas. We dare say an early Civic could very well be the perfect JNC for Britain’s narrow and winding roads.

permalink.
This post is filed under: Video and
tagged: civic, honda.

6 Responses to VIDEO: The UK’s most famous Honda Civic restorer