VIDEO: The Birth of the Skyline Legend 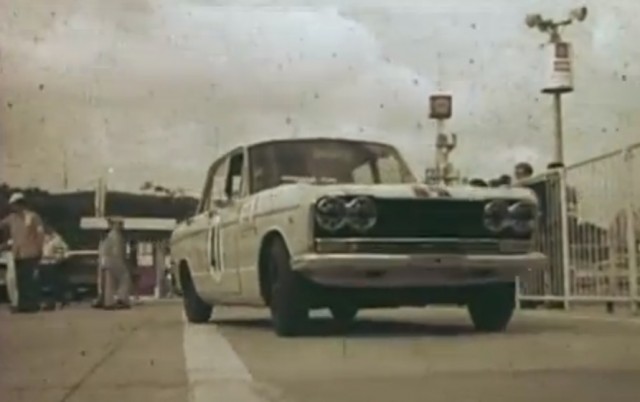 Yesterday we wrote about the watershed events that put Datsun on the motorsports map in the USA (and by extension, the western world). Here’s how it began in Japan. We’ve written about the Prince Skyline GT-B‘s historic battle against the race-bred Porsche 904 before, but here’s an official video from Nissan. 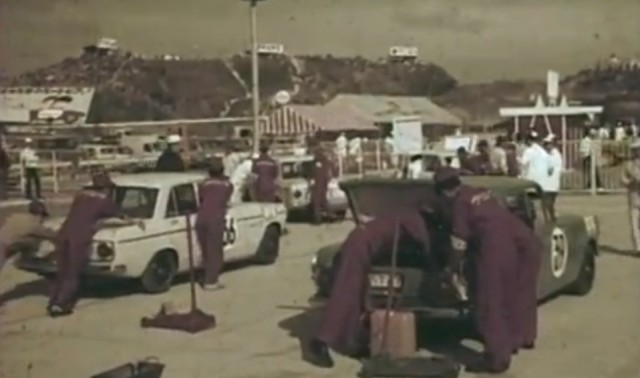 There’s great, grainy race footage to be seen and even an interview with the driver of the #39 car, Yoshikazu Sunako. It’s worth watching just to see the now-elderly gent describe drifting Suzuka Circuit on crappy bias-ply tires and beam with enthusiasm about how Tetsu Ikuzawa was “the man” for passing the Porsche in his #41 car. 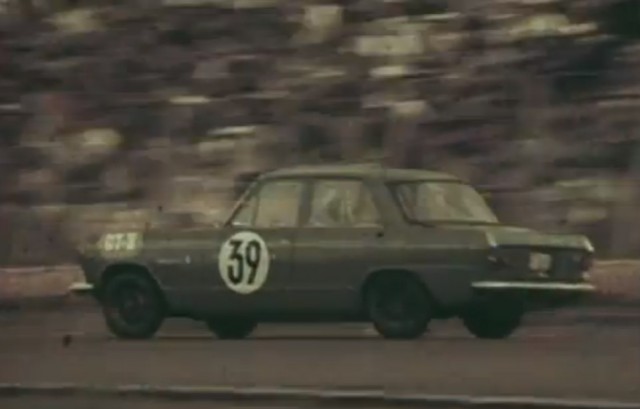 The event at the 1964 Japan Grand Prix inspired a generation of gearheads, including Nissan’s current COO and Kazuyoshi Hoshino, who won the 24 Hours of Daytona in 1992 in the Nissan R91CP. It’s amazing to hear him say, “If [the Skyline GT-B] didn’t exist, I would have chosen another path in life.”

14 Responses to VIDEO: The Birth of the Skyline Legend