VIDEO: Son gifts Dad with Supra identical to the one lost in a crash in 2006 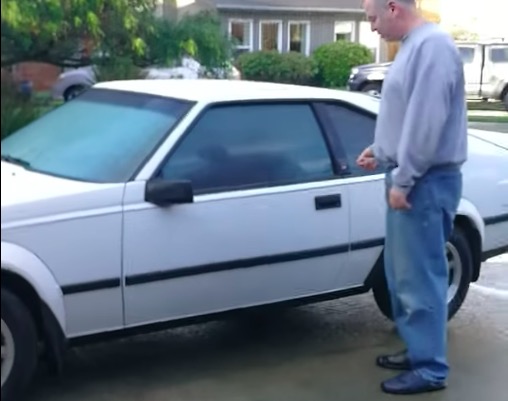 Here’s a wonderfully heartwarming story about a son, his dad, and his dad’s beloved Toyota Supra. Jason Torchinsky tells the tale of the white-on-maroon A60 at Jalopnik. Even before Dalan Ruttan’s father bought the Supra in 1991, he had surrounded his office with photos of his dream car.

Life was good until 2006, when the Supra was destroyed in a pretty serious accident. Two years ago, Dalan found another one, identical except for the model year. He spent two years on the project, and finally gave it to his dad as a Christmas present, even including the exact CD his dad had been listening to when the other driver T-boned his car. The touching moment was captured on video, but you can read the full story in Dalan’s words here.

permalink.
This post is filed under: Video and
tagged: a60, supra, toyota.

3 Responses to VIDEO: Son gifts Dad with Supra identical to the one lost in a crash in 2006