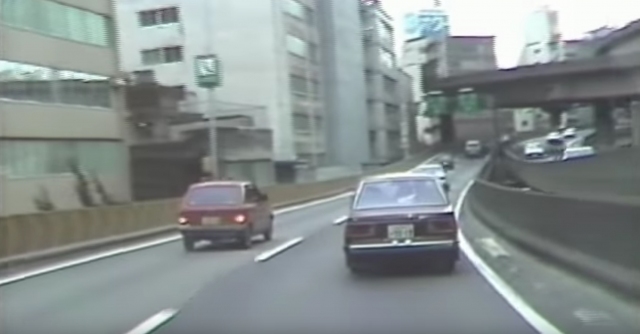 12 Responses to VIDEO: Behold, a loop of Tokyo’s Shuto Expressway in 1986